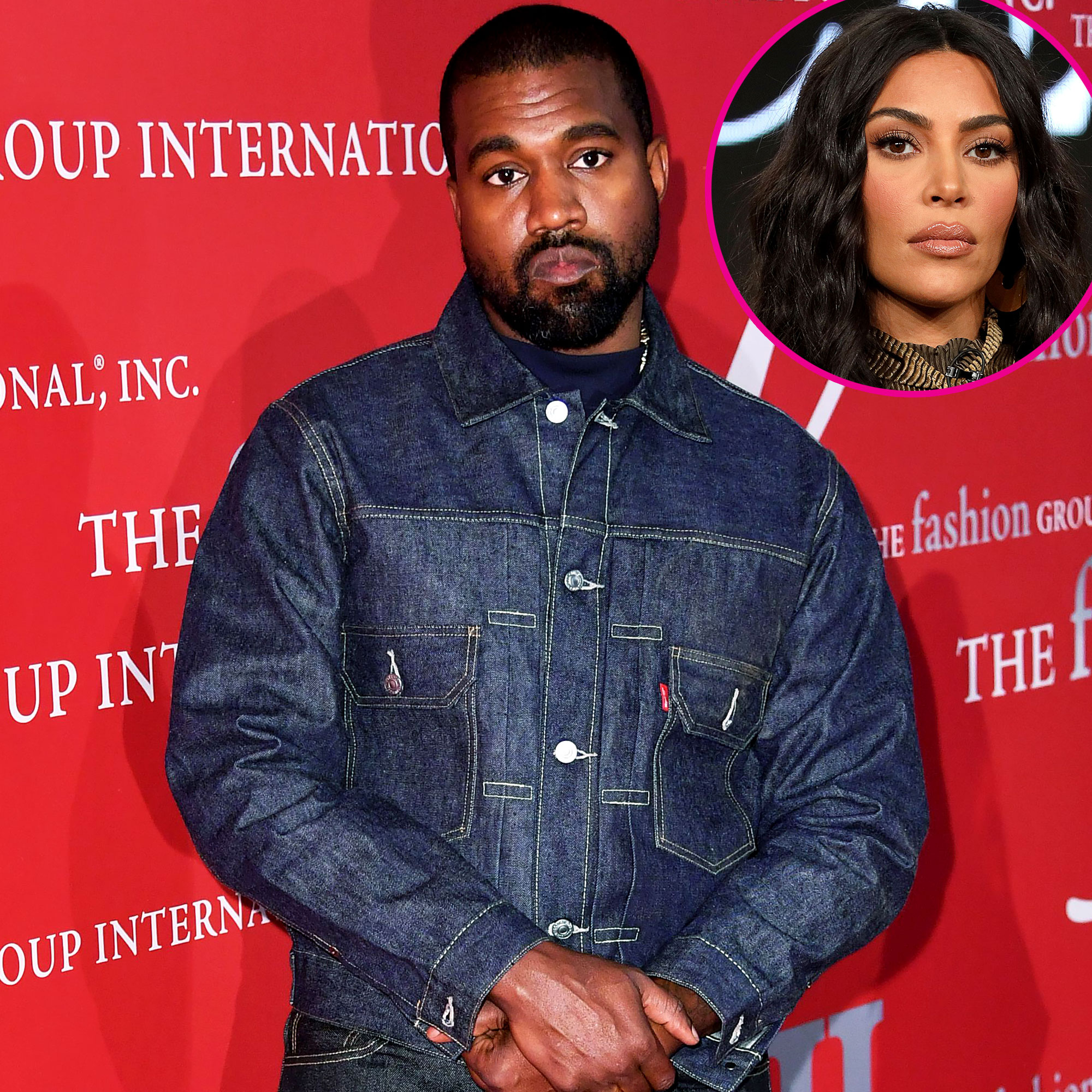 Staying close. Kanye West and Kim Kardashian aren’t together anymore, but they’re still keeping each other nearby.

The rapper, 44, purchased a home in Hidden Hills, California, that’s right across the street from the one he shared with his estranged wife, 41. The Grammy winner bought the house earlier this month for $4.5 million — $421,000 more than the original asking price.

After the Skims founder filed for divorce in February, she and West agreed to seek joint legal custody of their four children: North, 8, Saint, 6, Chicago, 3 and Psalm, 2.

Though the duo affectionately known as Kimye are no longer romantically involved, they still plan to coparent their kids as they hammer out the details of their divorce. “[Kim] wants Kanye to be a big part of the kids’ lives,” an insider told Us Weekly earlier this month. “[He] will be invited to all holidays and family celebrations.”

Inside the Kardashian-Jenner Family’s Christmas Celebrations

The “Stronger” musician has repeatedly hinted that he wants to get back together with the KKW Beauty mogul, claiming in November that he never received divorce papers from Kardashian. “My kids want their parents to stay together,” he said during an appearance on the “Drink Champs” podcast. “I want their parents — I want us to be together.”

The Selfish author, for her part, has moved on with Pete Davidson. The duo were first linked in October shortly after the reality star made her Saturday Night Live hosting debut.

In court documents filed earlier this month, Kardashian’s legal team said that her marriage to West was “irremediably broken down.” The Dancing With the Stars alum also requested to be declared legally single as she and the Yeezy designer finish dividing up their assets.

“Irreconcilable differences have existed and continue to exist between [West] and me, which have caused our marriage to irretrievably break down. No counseling or reconciliation effort will be of any value at this time,” the paperwork read. “There will be no prejudice to [West] if our marriage is immediately dissolved, especially given the fact that throughout our marriage, we adhered to the terms of our premarital agreement and maintained the separate property character of our assets.”

After West included a shout-out to the mother of his children during a concert earlier this month, a source exclusively told Us that Kardashian was taken aback by his public requests for a reunion.

“Kim knows Kanye is a good person and [she] respects him,” the insider explained. “She was surprised by his comments about wanting to get back together.”