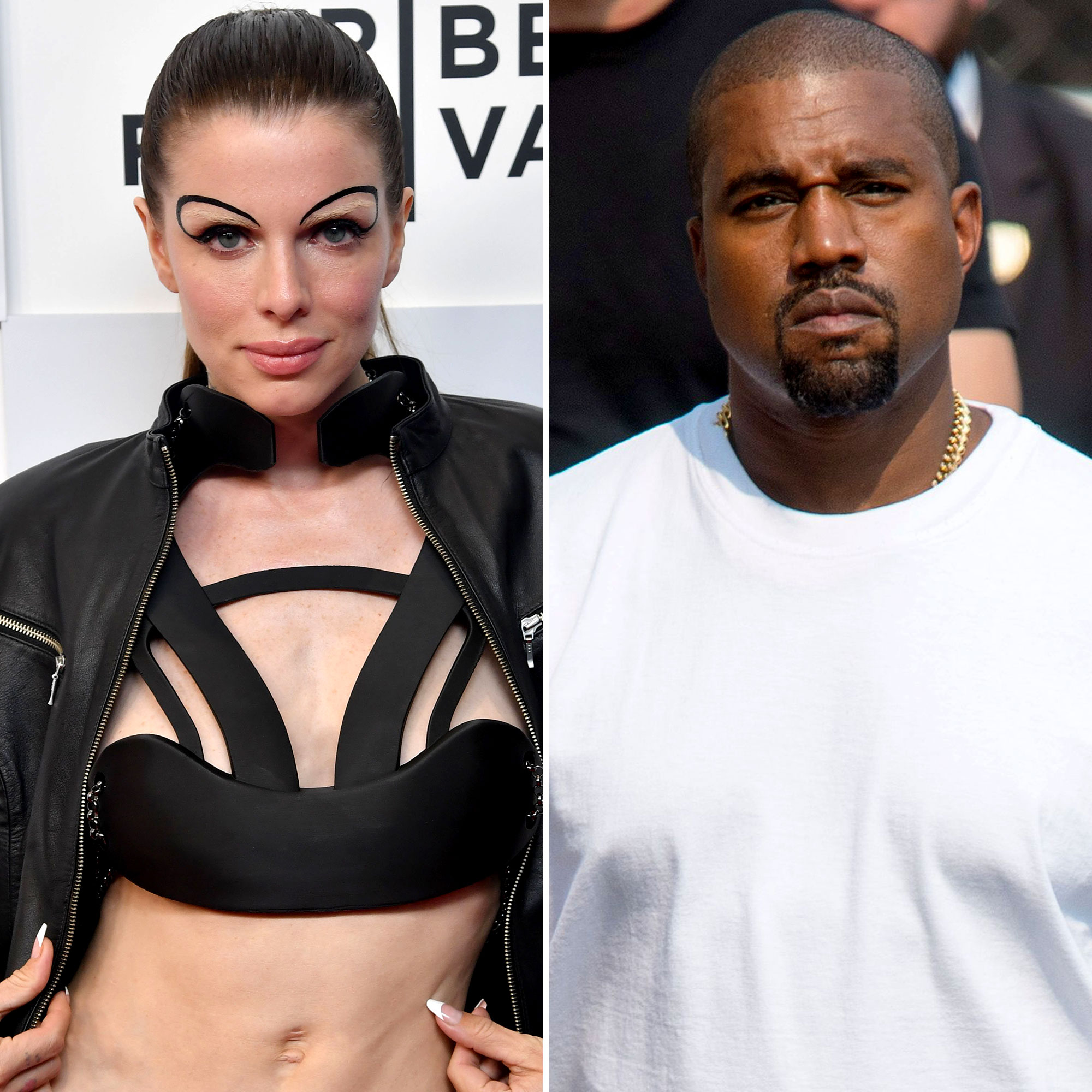 Ready to tell her side. Julia Fox revealed why she decided to end her relationship with Kanye West after their whirlwind romance earlier this year.

“The unresolved issues that he was dealing with … it just seems like he had a lot to work on, and I just don’t have time for it, or energy,” the Uncut Gems actress, 32, told ES magazine in an interview published on Wednesday, September 14. “I don’t have the bandwidth or emotional capacity for it. I’m proud of myself for that. [Before having my son, Valentino, I] would have definitely stuck it out and been there for longer.”

The Italy native and the “Stronger” rapper, 45, first sparked dating rumors over New Year’s Eve after being photographed together in Miami. The duo then traveled to New York City where they were spotted out together numerous times. Fox went on to pen an essay in Interview magazine that January about their newfound love alongside photos of Ye fitting her in various outfits. 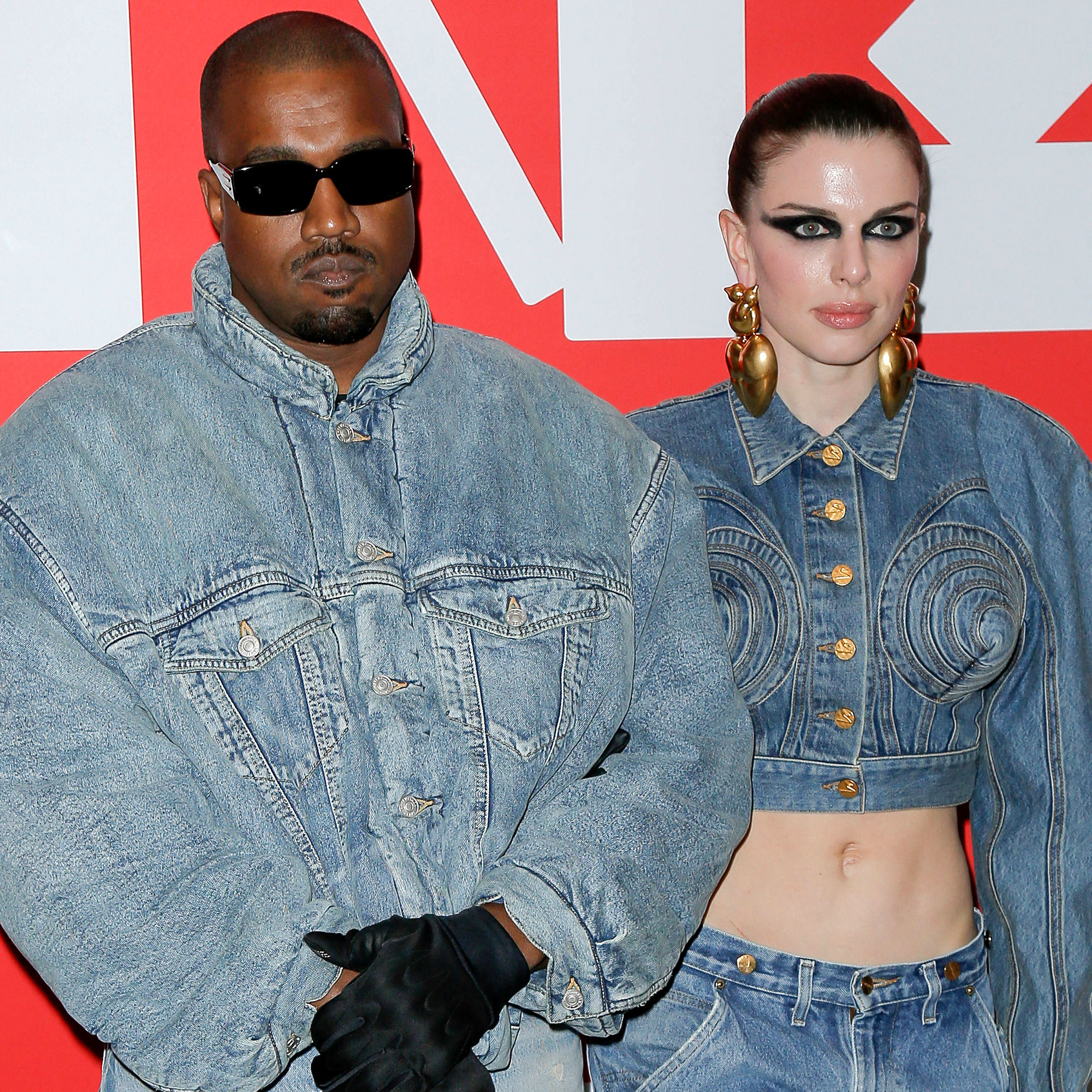 The pair’s short-lived romance fizzled out one month later in February.

West, who married Kim Kardashian in 2014 and is still in the midst of their divorce, was linked to Irina Shayk and model Vinetria before he celebrated New Year’s Eve with the New York resident. Kardashian began dating comedian Pete Davidson in October 2021, but the pair split in August.

Fox, for her part, was married to Peter Artemiev in 2018. Shortly after she was spotted getting cozy with West, Us confirmed that the pilot filed for divorce from the actress two years prior. The exes welcomed son Valentino six months after their divorce proceedings were finalized in July 2020.

While many speculated that Fox’s relationship with the Gap designer was a carefully orchestrated PR move, the PVT Chat actress denied such claims in her interview with ES. “That’s such bulls–t,” she declared. “He got my number through a mutual friend, period.”

Though Julia said there was “a good amount” of romantic spark between herself and the Chicago native, she shared that she was taking the relationship “day by day and seeing where it went.”

Everything Kanye Has Said About Kim K. Since Their Split

“It was just like, he still wants to hang out with me today, let’s do it,” she continued. “And then real life set in and the lifestyle wasn’t sustainable. I couldn’t fly away once a week. And I tapped out at the first sign of a red flag.”

Fox noted that the “Off the Grid” rapper’s highly publicized divorce from Kardashian, 41, was a major factor in why she left West.

Though they decided to go their separate ways, a representative for Fox told Us that they remained “good friends and collaborators” shortly after their split.