Gilbert Gottfried speaks out about last conversation with Bob Saget

John Mayer and Jeff Ross remember Bob Saget as a “big brother” and the “king of the comedy world.”

Mayer, 44, and Ross, 56, reflected on their years-long friendship with the “Full House” alum while picking up his car from Los Angeles International Airport on Wednesday, three days after Saget’s sudden death at age 65.

The pair went live on Instagram while driving down California’s Interstate 405 to share some of their favorite memories of the late funnyman.

“You know how effusive you have to be in your love for everyone in your life, for each and every person he loved to be told by another, ‘He loved you so much?’ Everyone is held into place by Bob’s insistence on telling everyone how much he loved everyone,” Mayer said while driving the car that Saget had parked at LAX before flying to Florida for a gig.

The comedian was found dead on Sunday in his Ritz-Carlton Orlando hotel room after performing the night before in Jacksonville, Fla.

The “Your Body Is a Wonderland” singer continued, “I’ve never known a human being on this earth who could give that much love, individually and completely, to that many people in a way that made each person feel like he was a main character in their life and they were a main character in his life.”

Mayer also referenced how important family was to Saget. After losing his older sister, Gay, to scleroderma in 1994, he committed his life to finding a cure for the disease.

“He had every excuse under the sun to be cynical, to be upset, to be distrusting,” the Grammy winner said. “He had every reason to be the guy in the back of the bar bitter. [But] he laughed and he spread joy, and his protest against the cruelty of these things was that he was going to smile and spread love and be childlike and be innocent and be loving.” 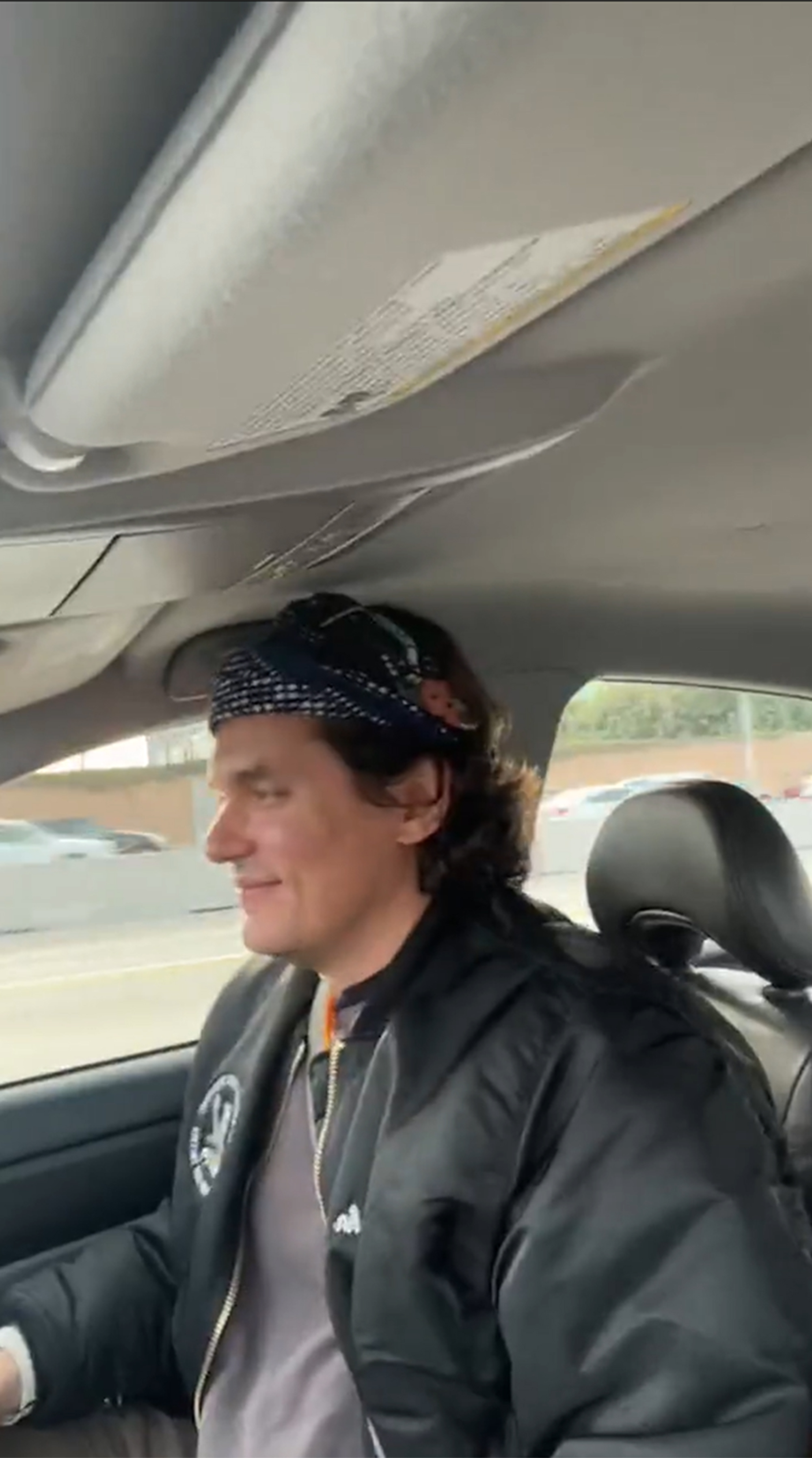 Ross also paid an emotional tribute to his fellow comic, whom he said “treated everyone like family.”

“[Bob] really did take care of everybody … If you need a doctor, if you need a lawyer, if you need a pastrami sandwich at 3 in the morning because some girl just broke your heart, Bob was that guy,” the “Roastmaster General” said.

“He loved making people happy. It didn’t matter who you were, your status … he somehow took his TV family and made them his real family, which is unheard of,” he continued. “There’s going to be something missing for a long time.”

Ross also joked about the experience of trying to retrieve Saget’s car from the airport — or in his words, “bringing this cowboy steed back to the camp.”

“We went to four floors looking for it, trying to figure out where he parked, and of course, he parked right by the entrance. He’s Bob Saget, he’s got rockstar parking,” Ross joked.

“Bob had his Lexus for going to restaurants and then this junky Prius … it took a bit, but we got it out of LAX.” 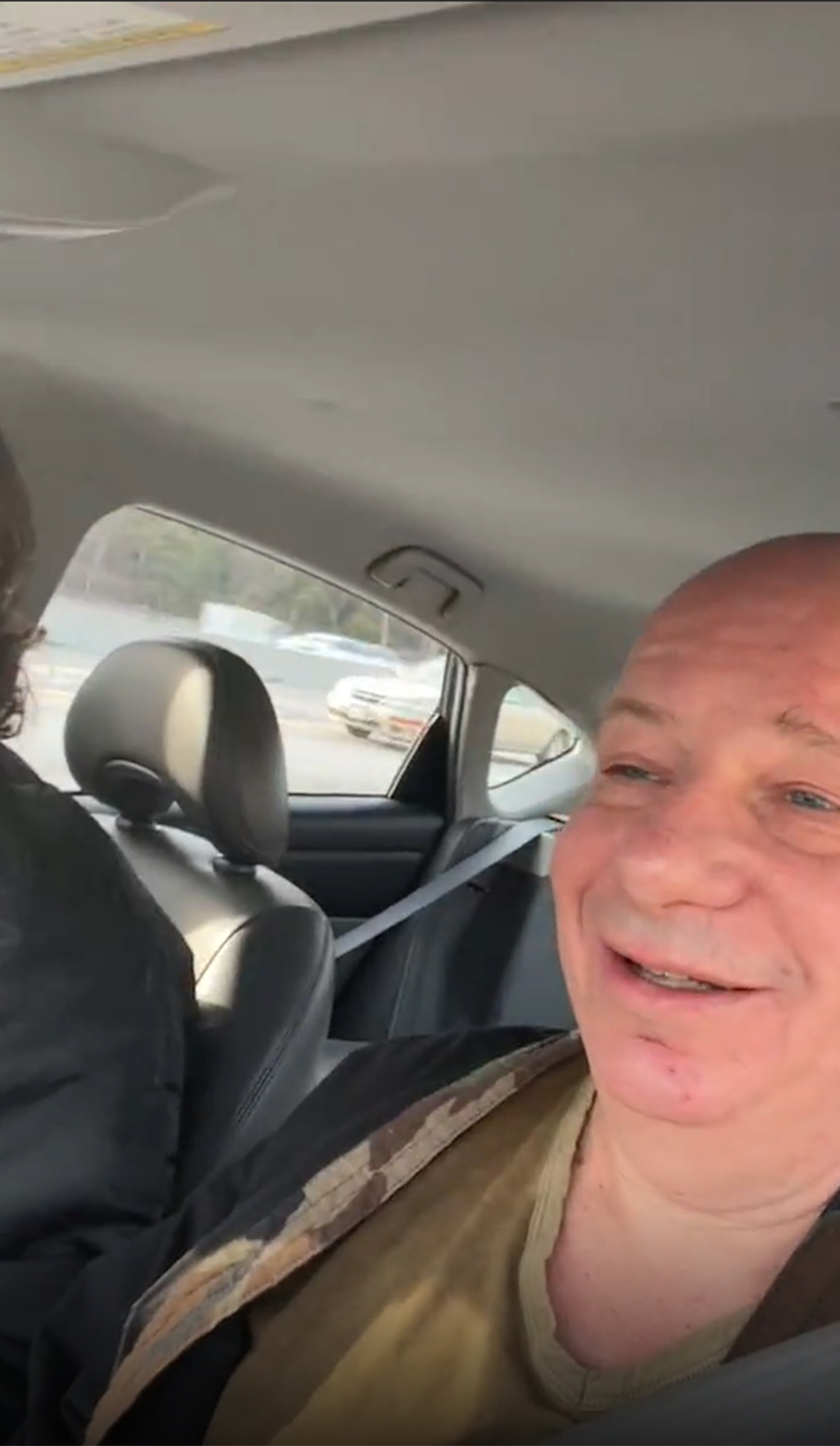 Mayer then chimed in, “This is the only time in my life I’ve been honored to help out a friend at LAX,” adding that Saget’s parking ticket turned out to be $250.

He concluded the 30-minute livestream with some final thoughts about the actor, affectionately dubbed “America’s Dad.”

“I have to say, we are just a couple of stars in the galaxy of Bob Saget’s loved ones,” Mayer said. “Everybody has a spiritual connection with Bob. He made me laugh. He made me feel like I belong … Bob never asked anything of anyone, except the scleroderma benefit every year.”

Ross added, “So if there is a message to any of this, follow the Scleroderma Research Foundation. If you have it in your heart, if you have a few extra shekels in your pocket, it’s definitely a worthy cause … What can we say other than, ‘We love you, Bob.’ Long live, King Saget.”

Saget’s widow, Kelly Rizzo, was one of the many people who tuned in to the Instagram Live. She later wrote on her Story that Mayer and Ross “have been holding me up and taking care of me” since her husband’s untimely death.

“I’m happy [the airport trip] gave them some time to ruminate and share their love of Bob with all who watched,” Rizzo wrote. “The Prius is now home.”