“She has told friends they broke up,” the source said.

Reps for King and Owens did not respond to request for comment.

While it is unknown when they met, they went Instagram-official in September, just a few weeks before saying “I do” on Oct. 11.

Her ex-husband Jim Edmonds — who she shares three kids with — told the Daily Mail when he heard the news, “I thought it was a joke. They’d been dating for about four weeks!”

He added that he wondered to himself, “Is she pregnant? But is it even possible to know that just four weeks after the first date?”

“We connected on a dating app, texted for a day or two, then spent five straight hours on the phone the first time we spoke,” King previously told Brides.com of her whirlwind love affair with Owens.

She continued, “By the time that call ended, Cuffe was booked and packed for a flight to St. Louis that took off in about eight hours. Within a week, we were back on the East Coast, meeting his family, and starting to plan our future together. We didn’t leave each other’s side for weeks.” 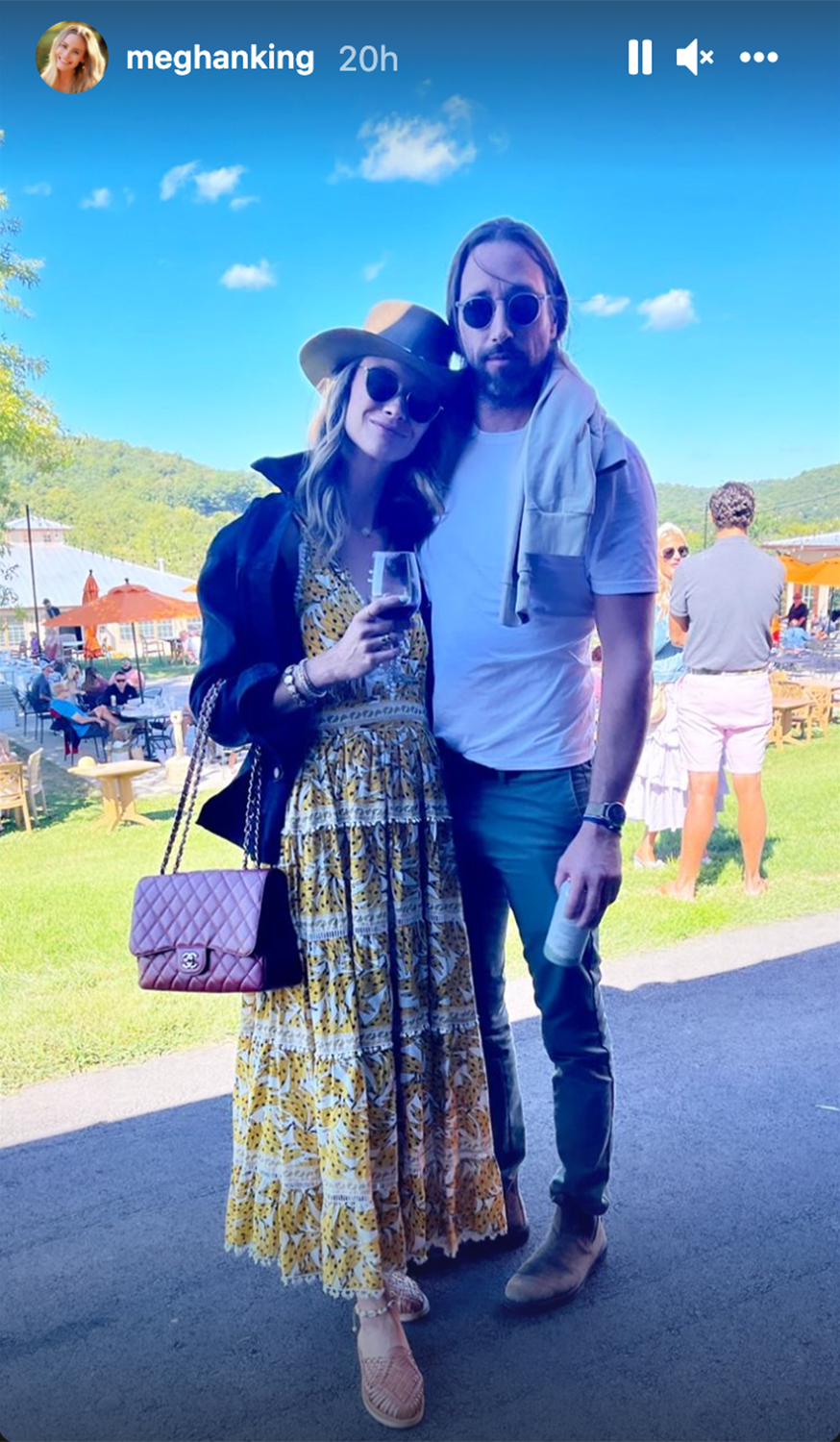 King and Owens wed at his childhood home in Kennett Square, Penn., in October in front of the President and First lady, Jill Biden.

King’s social media fans have speculating about their status. Owens, a lawyer, has not appeared in any pictures and she removed his last name from her page.

King was previously married to a classmate named Brad McDill, but they separated in October 2011. She wed MLB superstar Jim Edmonds in 2014. They split in 2019 following allegations that Edmonds was unfaithful. The divorce was finalized in May.