As one of the most famous faces in Hollywood, Oscar-winning actress Jennifer Lawrence is incredibly private about her personal life. Sure, she’s used to getting her photo taken at glamorous events, being on the cover of magazines, and talking to reporters, but she’s never been one to bare all when it comes to her love life. Now that she’s engaged, not much has changed, but recently, Jennifer Lawrence’s quote about fiancé Cooke Maroney proves that J.Law is totally smitten.

At the premier of her new movie, X-Men: Dark Phoenix, Lawrence walked the red carpet and spoke with Entertainment Tonight about her current relationship. When asked how she knew Maroney was "the one," Lawrence gave a short but sweet response. "Well, he’s just the best person I’ve ever met in my whole life," she told ET. "It was a very, very easy decision."

Ugh, how sweet is that? Because Lawrence has previously been fairly tight-lipped about her relationships, it’s nice to hear that she’s so happy. After all, the 28-year-old doesn’t even have social media to keep fans up to date on her life, so this tiny tidbit is actually super enlightening. 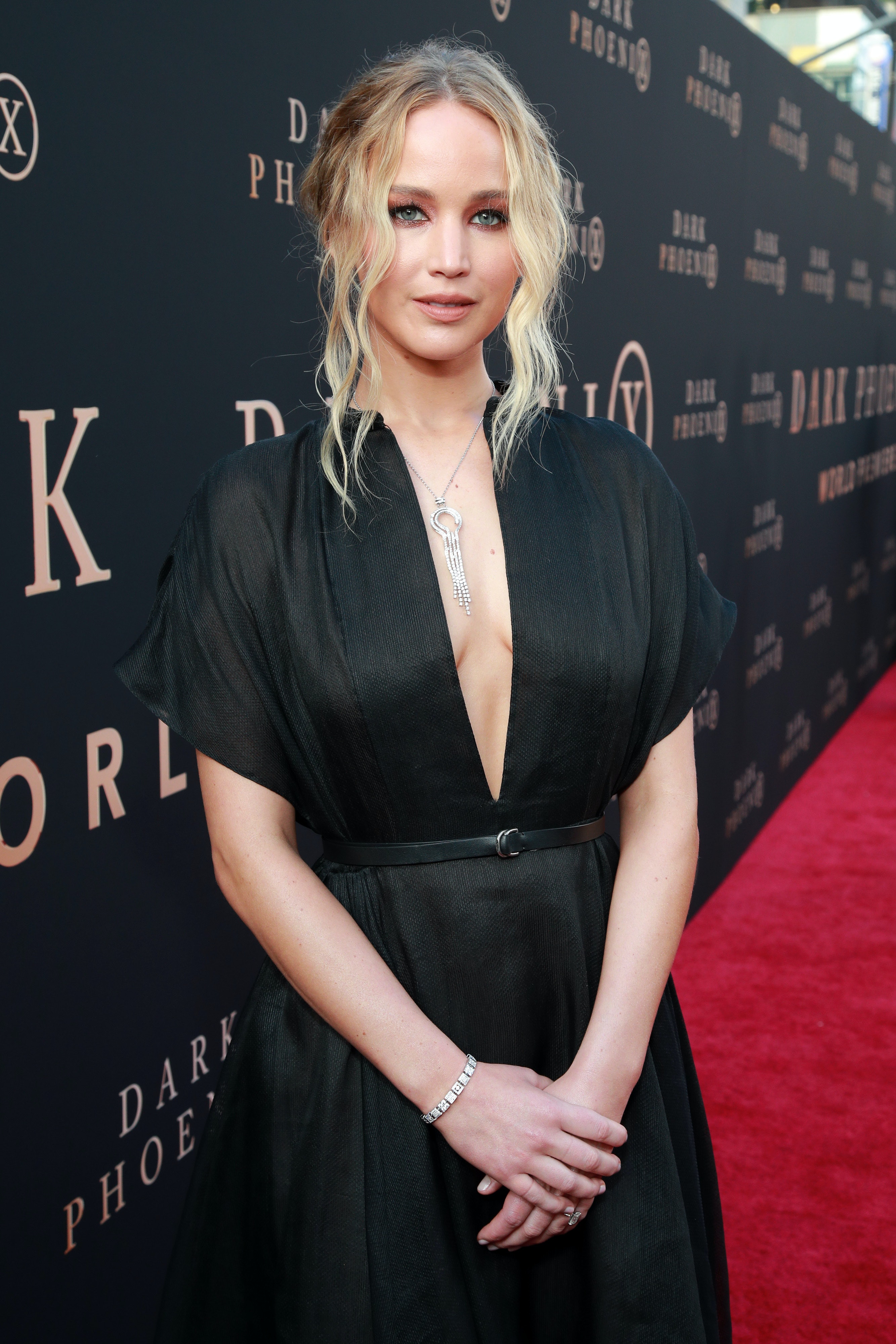 Although Lawrence has rarely discussed who she’s dated in the past, she has been open about her desire to get married. In a 2015 interview with Vogue, Lawrence revealed that she was super excited about that part of her future. "I can’t wait to be married. I feel like if I find that one person who I want to spend the rest of my life with, who I want to be the father of my children, that I would absolutely not f*ck it up. But I’m also not banking on that."

Well, it definitely looks like Lawrence found that someone. "Jennifer and Cooke’s romance is a bit like a fairy tale," a source reportedly told ET in February 2019. "They had an instant attraction the moment they met and we tease them it was love at first sight." So sweet!

Although details about how she and Maroney met are a mystery, a source reportedly told Page Six in June 2018 that they met through Lawrence’s friend Laura Simpson. In May 2019, the couple celebrated their engagement. Celebrity stylists Jill Lincoln and Jordan Johnson posted the below photo to their Instagram page, with the caption, "Here she comes! We couldn’t be happier and more excited for #jenniferlawrence to become a #MRS.. this weekend we toasted Jen and her groom to be.. too good of a time was had by all."

Here she comes! We couldn’t be happier and more excited for #jenniferlawrence to become a #MRS.. this weekend we toasted Jen and her groom to be.. too good of a time was had by all.

Maroney — an art gallerist who grew up in Vermont, according to Elle — seems like a great match for Lawrence, who’s had her fair share of relationship heartbreak in the past. Lawrence and Nicholas Hoult broke up after about five years together in 2014. Additionally, Lawrence and Darren Aronofsky ended things after dating from September 2016 until November 2017, according to PEOPLE. Maroney and Lawrence might have only been dating for about a year now, but according to her recent quote regarding her fiancé, it seems like the old adage is true: When you know, you know.