Iyanla Vanzant reveals how she knew it was time to end the series, and reflects on past guests, including ‘genius’ DMX.

Fans of Iyanla: Fix My Life may be disappointed that the series is coming to an end, but the star of the show believes it’s time to say goodbye. “I didn’t make the decision,” Iyanla Vanzant tells HollywoodLife. “I was guided, spiritually. It’s time to go. I said, ‘OK.’”

“I think mentally and emotionally I was feeling tired,” she adds. “I don’t want to do this anymore. I didn’t really have a reason, per se. I just didn’t want to do it anymore. And then I prayed about it and tapped into it.” 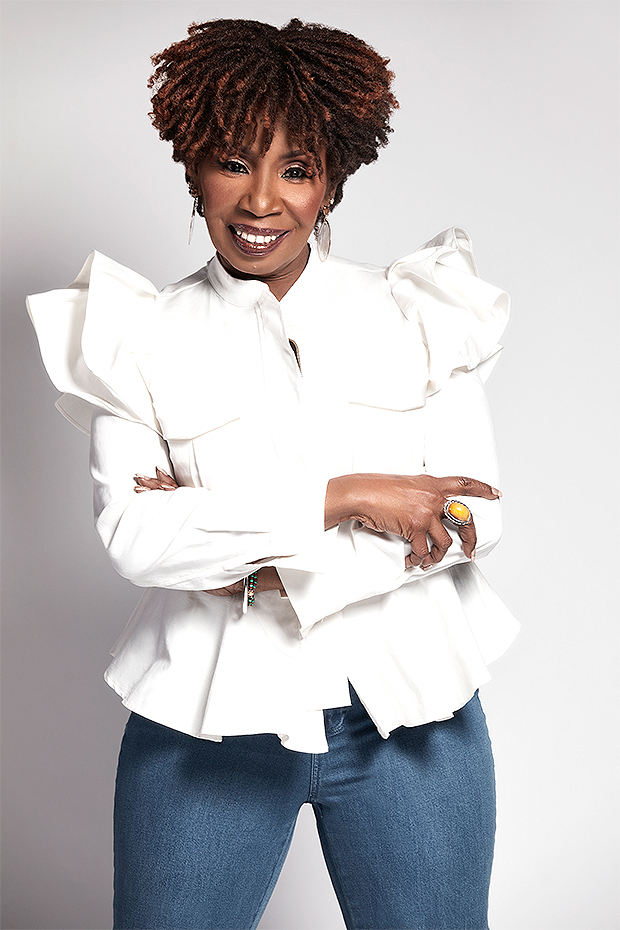 The spiritual message Iyanla says she received was clear: “You are complete.” Unsurprisingly, the inspirational speaker believes that when people fail to listen to their intuition, they force a situation after its life cycle has come to an end.

“Forcing yourself to stay in something after you’re complete with it is exhausting,” the 67-year-old New York Times bestselling author says. “We do that in marriages, in jobs, in situations. And so I was exhausted because my purpose had been completed and it was taking a lot of effort to stay.”

Iyanla’s partnership with OWN (aka the Oprah Winfrey Network) has been a fruitful one. Ever since the series premiered on the network in 2012 it has become much more than must-watch TV. It’s become a part of the culture, a phrase, a punchline, with people jokingly wishing that the New Yorker would fix their lives.

At times the unscripted series was unpretty. Viewers watched as estranged relatives – celebrities and regular folk alike – screamed, bawled and broke down as they attempted to breakthrough their issues under her guidance. 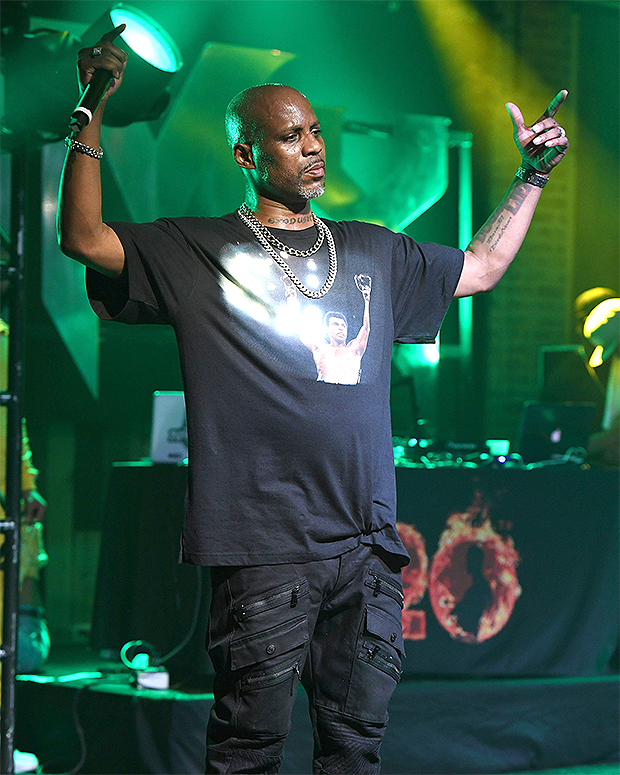 One episode in particular has been revisited by DMX fans since the rapper was rushed to hospital on April 2 where his family says he’s facing “serious health issues” after reportedly suffering a heart attack. In 2013 he appeared on the show as Iyanla tried to get him to reunite with his oldest son, Xavier.

They clashed at times, but the Acts of Faith author has nothing but positive things to say about DMX and that experience. “He is anointed. He has a gift,” Iyanla says. “Every show we start, we call it our circle up and we pray. And that day he prayed. People don’t know that about him, because they rewarded him for being dysfunctional and foul. When I asked him about his grandmother who loved him and accepted him, he was so soft. People didn’t know about his soft side. He was a ‘ruff ryder.’”

“People saw 90 minutes of three days,” she adds. “I saw his best and his worst, and the courage it took for him. It didn’t look pretty, but it took courage.” 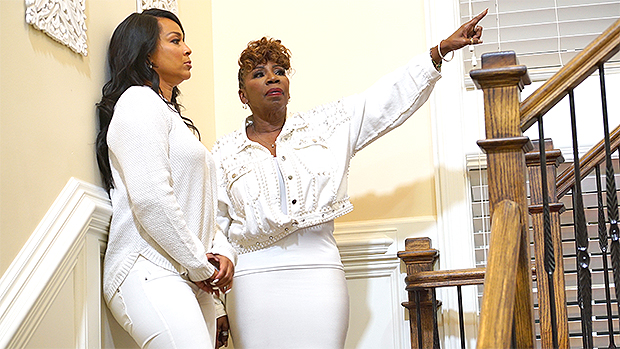 DMX is just one of many Black men who have appeared on the series and their desire to seek healing on Fix My Life is something that she describes as “profound.” “For the past two seasons I’ve been doing family pathologies,” Iyanla says. “When I had five men together in a healing house… Those issues, to see men surrender to such a process and to be able to support them and honor their dignity and their ego and everything without diminishing them, that was a powerful experience.”

“I’m so humbled for the men who trust me enough to come forward, to be a demonstration to other men,” she adds.

The final season kicks off on April 10 with the return of LisaRaye McCoy, who appears in the clip above. Viewers will see the actress work with Iyanla to try to address the childhood trauma that’s affecting her today. When the final season ends, the author hopes that fans will take the lessons  – the “skills, tools [and] information” – from the series as a whole to heal their own lives and relationships. 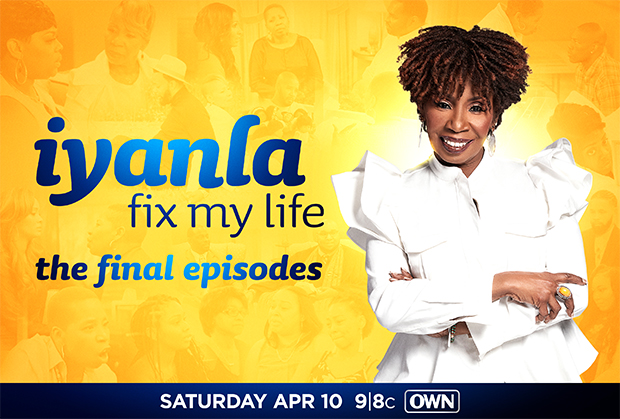 She urges people to “learn how to speak the truth, hear the truth, accept the truth.” “Even though you didn’t mean to, you hurt people,” Iyanla says. “Somebody’s on the sofa right now, because of you. We always talk about what other people do to us, what about the fact that somebody’s in therapy, on a drug, doing drugs, drinking liquor, because of their experience with you?

“You have to accept that. That may not have been your intention or your desire, but it brings us greater awareness of how we impact each other.”

The final season of Iyanla: Fix My Life premieres on OWN on April 10 at 9pm ET/PT.