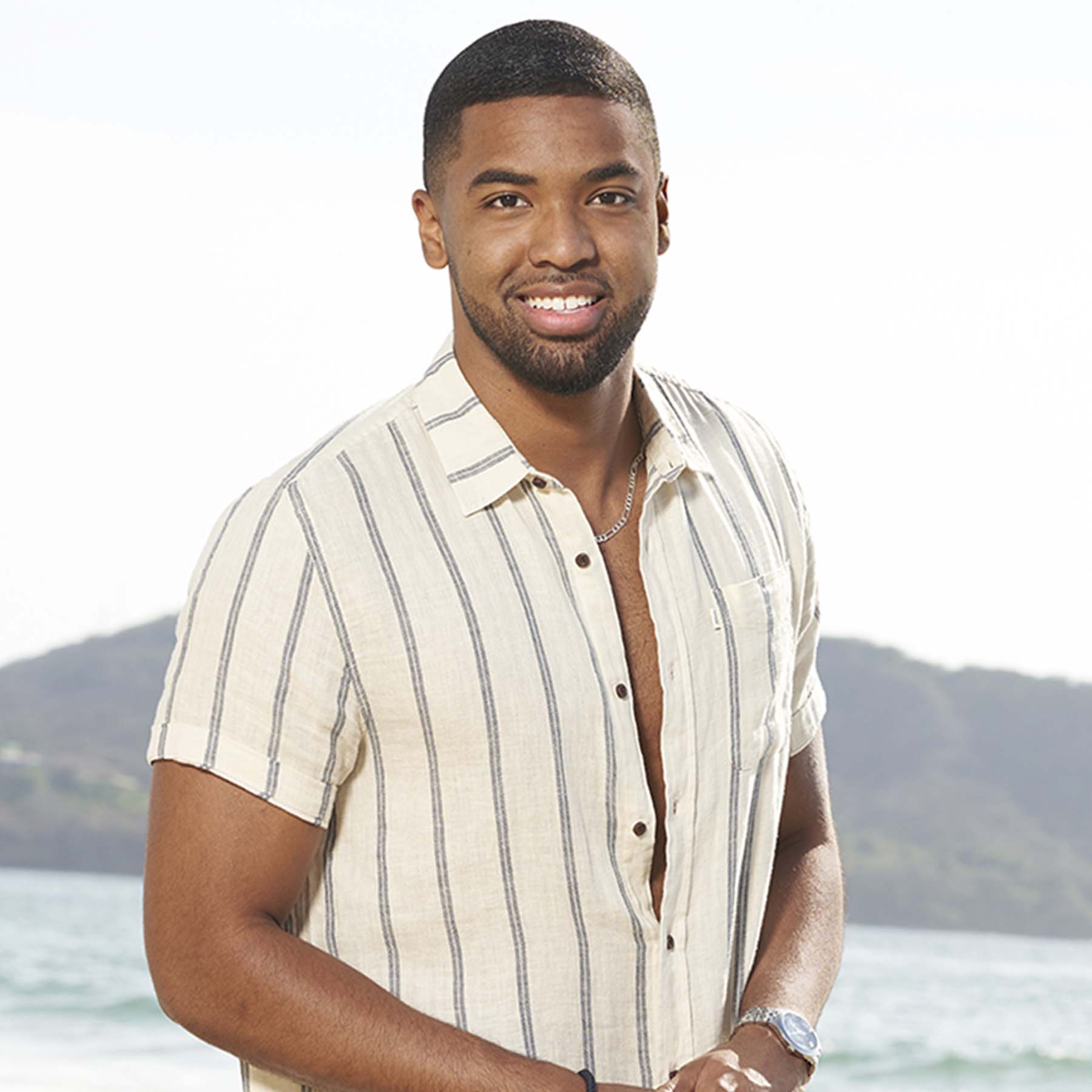 There’s more to the story. Ivan Hall hinted that Bachelor in Paradise didn’t tell his whole truth when he left Mexico in the Tuesday, September 28, episode.

“My gosh, that was a lot,” Ivan, 29, said via his Instagram Story after the episode aired. “So much that happened in Bachelor in Paradise tonight guys. Very intense.”

The TV personality is referring to getting kicked off the ABC reality show. The episode started off well with most of the cast taking Ivan’s side in his fight with Aaron Clancy after he said Chelsea Vaughn pulled him aside to talk. However, things took a turn when Chelsea, 28, proved the Bachelorette alum (from Tayshia Adams’ season) was lying.

Ivan later admitted that he snuck out of his hotel room when everyone took shelter from a tropical storm. The aeronautical engineer went to see Alexa Caves, a late arrival from Peter Weber‘s season of The Bachelor. 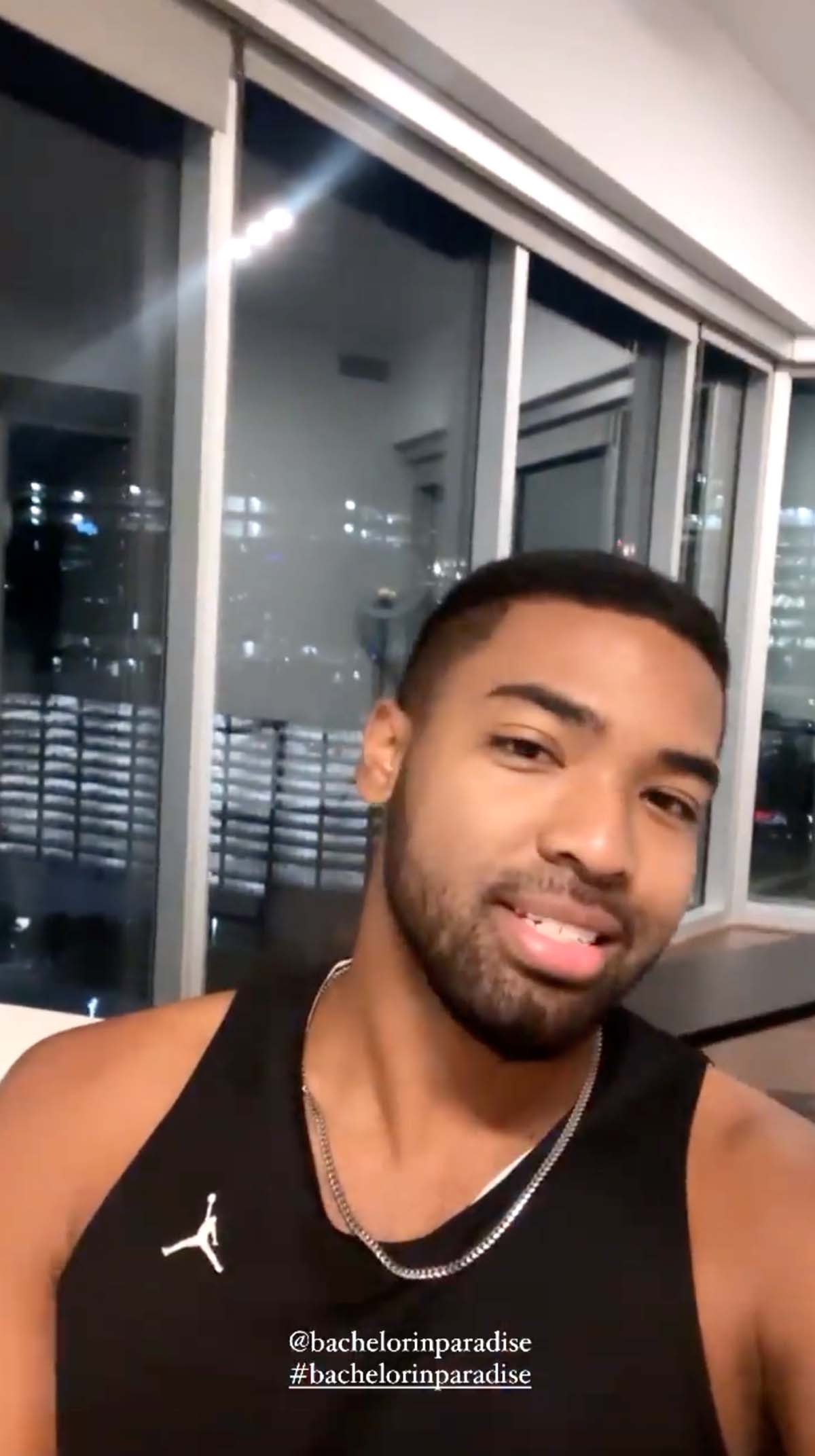 He told guest host and bartender Wells Adams that he’d been pretty “lost” since Kendall Long broke up with him and left paradise. So, amid fears he’d be eliminated anyway, he found Alexa’s room number on a producer’s phone and decided to meet her.

“It was wrong of me — I shouldn’t have gone around the system,” Ivan admitted. “My mind was just in a weird place, and I was wrong. You know, love makes you do weird, crazy things. I made a mistake, and it was a giant mistake.”

Ivan was sent home, but, apparently, there’s more to the story.

“[It] got crazy there. A lot to talk about still,” he told followers on Tuesday. “A lot to be explained, if you even care honestly, that is.”

The Bachelor Nation favorite added that he “can’t wait to have the opportunity to do that at some point in the near future because I think everything will make a lot of sense.”

The Texas native didn’t share much beyond saying he wants to tell his side eventually and that he isn’t holding any grudges after getting kicked off Bachelor in Paradise. “It’s all love to everybody,” he said.

The one woman who supports Ivan no matter what is his mom. He shared a text from his mother after his final BiP episode aired.

“My Dear Ivan, Life has its ups and downs but I know you will be able to overcome them with your head held high. I believe in the man that you are and never forget that I love my son!” she wrote with a kissy emoji.