Home » Lifestyle » Is Prince Harry Signaling He Wants A Truce With Prince William? 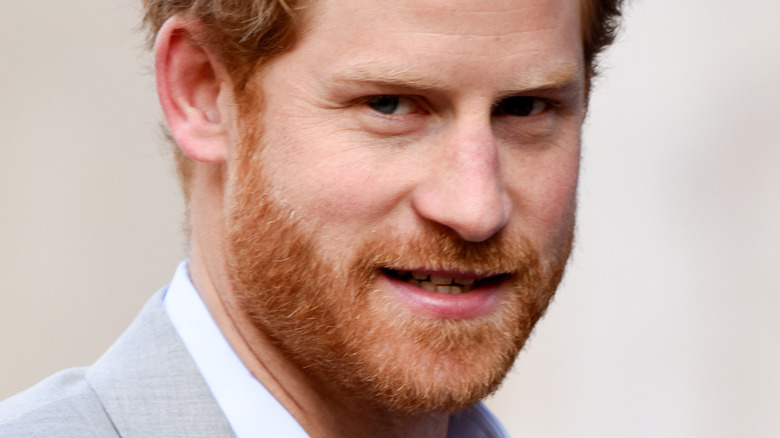 The devastating rift between Princes William and Harry continues to send shockwaves through the royal family and the world at large. As Hello! magazine notes, the trouble started between the brothers when Harry spoke out about his issues with the family, alongside wife Meghan Markle, in an instantly infamous interview with Oprah Winfrey. The move was considered a major betrayal by senior members of the notoriously private family, and relations have been strained ever since.

According to Robert Lacey, royal historian and author of “Battle of Brothers,” William and Harry had a massive falling out over Meghan’s bullying allegations against palace staff. The elder brother was reportedly “horrified” by her claims, but their issues allegedly began immediately following the Sussexes’ 2018 wedding. The brothers are due to reunite later this week at the unveiling of a statue in honor of their late mother, Princess Diana. Is there any chance of a truce between the warring siblings? 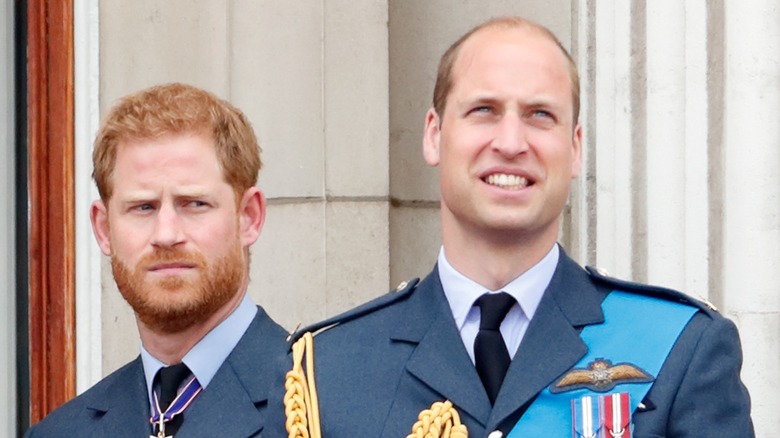 According to Sky News, during a speech at the virtual ceremony for the Diana Award, which was set up in the late princess’s name to recognize the work of young activists, Prince Harry seemed to suggest he was willing to find common ground with Prince William. While addressing the room, Harry expressed how happy he was to share the moment with such an impressive group and encouraged those in attendance to continue fighting for what’s right, just as his mother did.

Harry is currently quarantining at his previous home, Frogmore Cottage, in accordance with COVID-19 restrictions, ahead of the statute unveiling ceremony, which will take place Thursday. He and William are leading the festivities. As Harry noted, “Later this week, my brother and I are recognizing what would have been our mum’s 60th birthday, and she would be so proud of you all for living an authentic life with purpose and with compassion for others.”

Harry added, “Our mum believed that young people have the power to change the world.” The brothers are expected to put on a united front for the sake of Diana’s memory, at least publicly. Although their relationship has been strained for a while, Harry’s suggestion during the Oprah Winfrey interview that their father, Prince Charles, was “trapped” in the royal family alongside William understandably made things considerably worse. The last time they were together, William and Harry notably fought at their grandfather, Prince Philip’s, funeral.