Prince William and Prince Harry’s Complicated Relationship Over the Years

The docuseries, which aired in two volumes earlier this month, has been a “thorn” in William’s side, a source exclusively reveals in the new issue of Us Weekly.

“He’s disappointed with Harry for portraying him and the [royal] family in a cynical light,” the insider adds. “William was hoping they could move on after the CBS interview [in March 2021], but Harry airing his dirty laundry has only heightened the conflict between the two brothers and resulted in them taking a step backwards.” 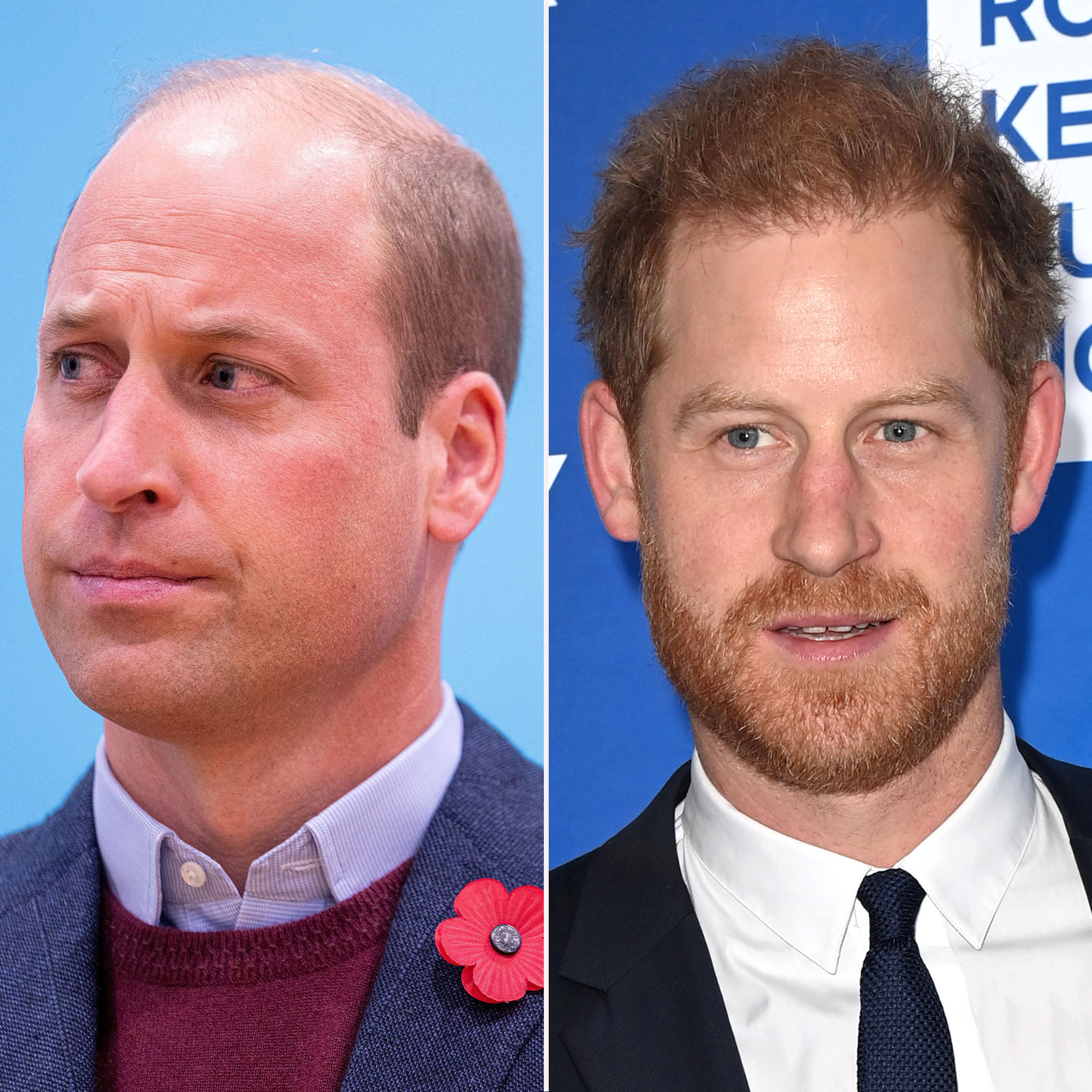 Harry, 38, and wife Meghan Markle opened up about their early romance, wedding day and more in the first three episodes of the show, which dropped on December 8. One week later, more details about what led to the duo’s 2020 step down from their senior duties were unveiled. In episode 5, the Duke of Sussex recalled a heated discussion with William and King Charles III about his and Meghan’s plans for the future.

“[I] went in with the same proposal that we’d already made publicly [about stepping down as senior working members]. But once I got there, I was given five options,” Harry claimed of the January 2020 meeting at Queen Elizabeth II‘s Sandringham estate. “One being all in, no change. Five being all out. I chose option three in the meeting. Half in, half out.”

He continued: “It was terrifying to have my brother scream and shout at me, and my father say things that just simply weren’t true, and my grandmother quietly sit there, and sort of take it all in.”

The Spare author went on to confess that “the saddest part” of his royal exit “was this wedge created between myself and my brother,” arguing that William — currently first in line for the British throne — is “on the institution’s side.”

Meghan, 41, was not present for the conversation, having flown back to where the couple briefly stayed in Canada to look after son Archie, now 3. The twosome have since welcomed daughter Lilibet, now 18 months. 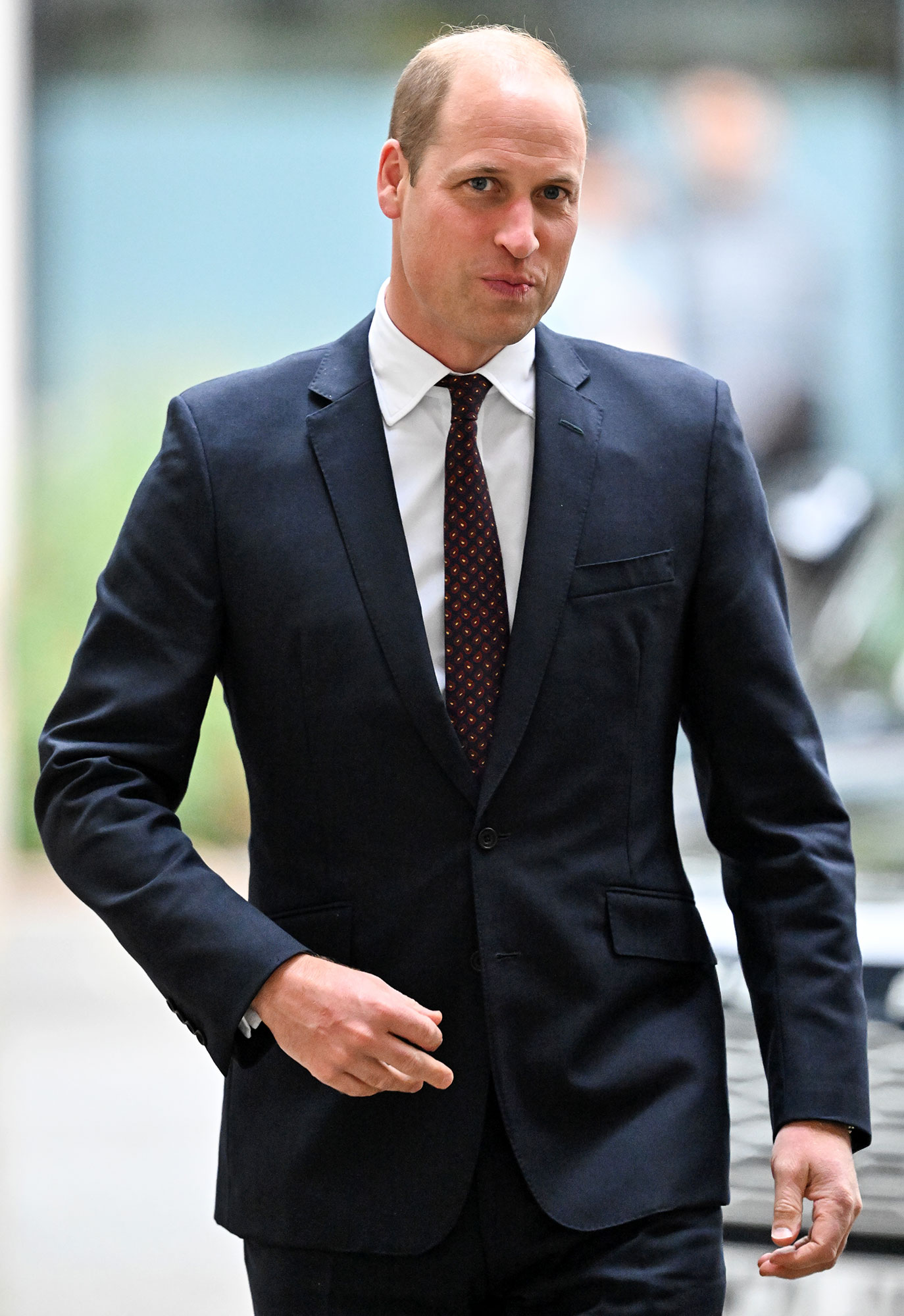 At the beginning of Harry & Meghan, a disclaimer appeared on the screen noting that members of the royal family “declined to comment on the content within this series.” A palace source, however, refuted the claim. Despite the denial, Netflix reiterated that household offices for senior royals — including William and Charles, 74 — “were contacted and given sufficient time to respond,” per Omid Scobie. (None of Harry’s relatives have publicly reacted to the documentary.)

Along with discussing the fallout of their step down, the Sussexes got candid about the negative treatment Meghan faced from the U.K. tabloids during her royal tenure. In episode 6, the “Archetypes” podcast host’s attorney shed light on the Daily Mail‘s appeal of Meghan’s lawsuit regarding the publishing of a private letter she wrote to her estranged father, Thomas Markle, in 2019.

Where Do Prince Harry and Meghan Markle Stand With the Royal Family?

“When we were just about to go the court of appeal, a senior member of [William’s] team [Jason Knauf] came forward to give his witness statement, which wasn’t required, and sadly there’s just no way he could have done that without the authority of his bosses,” lawyer Jenny Afia told the camera.

Elsewhere in the finale, Meghan and Harry are shown getting frustrated about the case. “Let me deal with it,” the prince tells his wife, who counters: “I’m not gonna say anything about your brother, but it’s so obvious.”

Before the credits rolled, a statement from Knauf appeared and denied the “entirely false” accusations. “Mr. Knauf was asked to provide evidence by both the Duchess of Sussex and Associate Newspapers. He was advised by counsel that evidence in his possession could be relevant and he then provided this directly to the court, staying neutral in the process,” the statement alleged.

The Prince of Wales, meanwhile, has not responded.

For more on the brothers’ ever-changing relationship, watch the video above and pick up the latest issue of Us Weekly, on newsstands now.