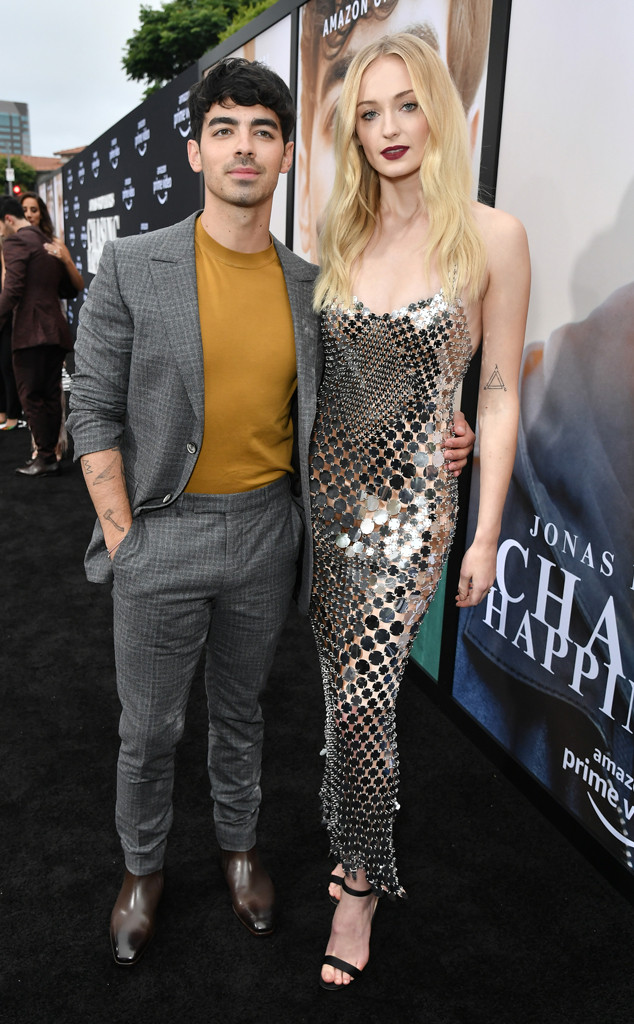 Nearly six years ago, the beloved boy band’s Kevin Jonas, Joe Jonas and Nick Jonas were arguing over everything from their tours and music videos to solo projects. “At some point [the band] go so dysfunction that we didn’t even let in outside writers,” Joe confessed to Harper’s Bazaar. “We didn’t have a producer. We didn’t have a table. We were like, ‘We’re good with this.’ Not to speak of memes, but it was like that dog and the burning house: ‘This is fun.'”

When the finally decided to break up in October 2013, the trio assumed the door would never reopen. “It was like, ‘F–k this. And f–k you guys,'” recalled Joe. “‘I’m going to go figure out what’s next for me and this will never happen again.'”

The middle brother moved on with the band DNCE. But he could not shake off the lingering pain from splitting from his brothers. “I couldn’t even play one of our songs on stage with DNCE even just to nod to the past,” he revealed.

Enter now-wife Sophie Turner, who he began dating in 2016. With her help, he was able to mend his friendship with Nick and Kevin. “It encouraged me to see she had such a great relationship with her brothers,” he told the magazine. “That was really a big thing for me to be able to look at, and say, ‘I gotta get my s–t together.'”

Since reconciling, the trio have released two singles, “Sucker” and “Cool,” and have documented their journey in their new film, Chasing Happiness. They’re set to drop a new album this month and head out on tour later this year. 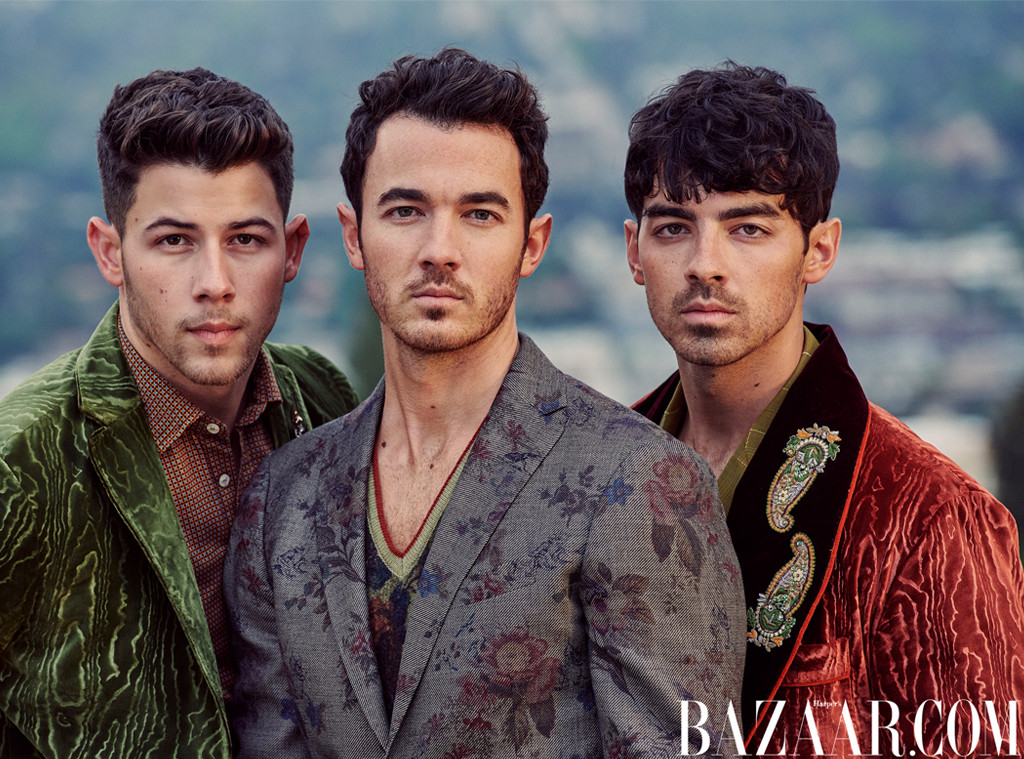 “It felt like the appetite was out there,” Nick told the outlet. “That didn’t mean it would be easy. I’ve been saying, over and over, ‘I’m so glad it worked. By no means can we hang out and ride the wave. We’re going to have to keep pushing. But this could have gone terribly wrong. We’re grateful the pieces came together.”

As for Joe and the Game of Thrones actress, they wed in a surprise Las Vegas ceremony in May.

“We had to do a legal marriage before we did a real big one,” Joe added, noting their upcoming vows this summer in Europe. “It was either the courthouse, or our version, and I preferred our version,” Joe says. “Friends, Elvis, and Ring Pops.”

As for us? We’re just thankful we didn’t have to wait until the year 3000 for new JoBros music!