Nick Jonas’s brothers both had similar advice for him leading up to the birth of his newborn baby girl.

Nick Jonas, 29, and his wife Priyanka Chopra, 39, announced on Jan. 21 that they are parents to a newborn baby. In a statement posted on Nick’s Instagram, the couple wrote, “We are overjoyed to announce that we have welcomed a baby via surrogate.” As fans left their well-wishes in the comments section of the post, which now has almost 1.4 million likes, Nick’s two brothers – Kevin 34, and Joe Jonas, 32 – commented with matching heart emojis. A source close to Nick told HollywoodLife EXCLUSIVELY that it was not news to his brothers, as they have been helping Nick prepare for the baby for quite some time!

So what was their best advice? “The one thing that Kevin and Joe both told Nick was to catch up on as much sleep as possible because, when the baby arrived, he won’t be getting a full night’s sleep for a very, very, long time,” our source said. Kevin, who has two daughters – Valentina, 6, and Alena, 5 – with wife Danielle, 35, “is a pro at being a father because he has done it for so long. He had a ton of advice to give Nick, such as when to feed the baby, what to feed the baby, what baby products to buy and what to do to keep their baby safe,” the insider revealed. 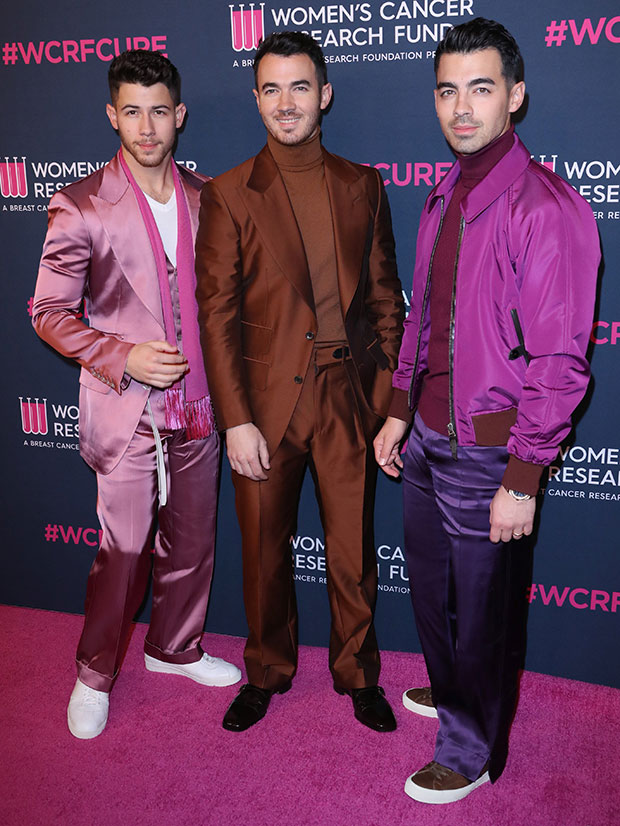 Joe, who is the father to 1-year-old baby, Willa, with actress wife, Sophie Turner, 25, had his own advice for Nick. “Joe, on the other hand, is kind of new to the game. He is still learning, and his advice was more to just go with your instincts and develop your own style,” the insider added. “Nick’s family has been such a huge support system for him through all of this. His brother’s both have children and now Nick feels like he is part of their club”. 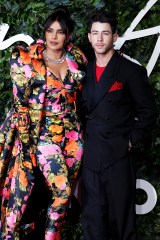 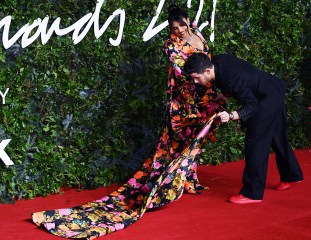 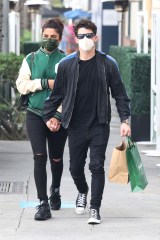 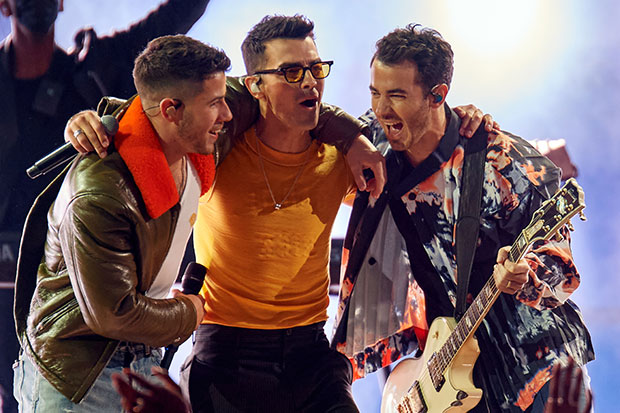 For the past several months, Nick and Priyanka faces breakup rumors, but a source told HollywoodLife EXCLUSIVELY that nothing could have been further from the truth. “For the past several months while everyone was speculating that they were breaking up, they were actually preparing to become parents for the first time,” the insider said. “Priyanka has been wanting to be a mother for so long and she knows that Nick is going to be the best father ever. Both of their families are overjoyed right now and because of the pandemic, it’s giving them their space to just be together as a family and be with their little bundle of joy.”