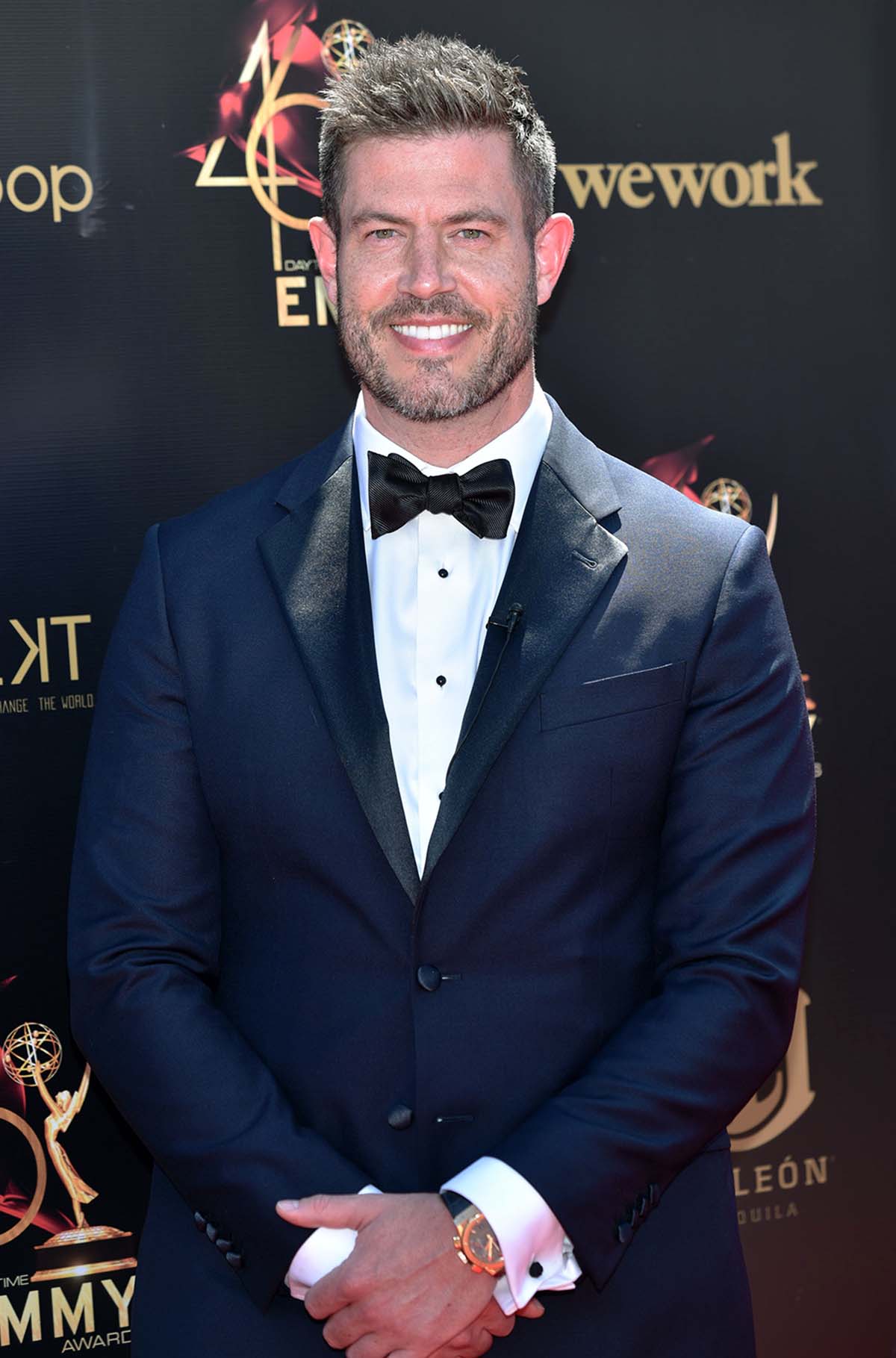 The Bachelor has his wingman! Jesse Palmer has been confirmed as the host for The Bachelor season 26 after Chris Harrison’s exit earlier this year..

Everything We Know About ‘The Bachelor’ Season 26 So Far

ABC confirmed on Tuesday, September 28, that the athlete, 42, will take over hosting duties after Harrison’s initial step back in March. Palmer is already familiar with The Bachelor since he’s an alum. Women competed for his affection during the fifth season of the show in 2004, where he chose Jessica Bowlin as the winner. The duo broke up shortly after the series aired. Palmer is now engaged to model Emely Fardo.

“For more than 20 years, The Bachelor has brought the world dozens of unforgettable love stories, including at one time, my own,” the ESPN personality said in a statement. “Falling in love is one of life’s greatest gifts, and I am humbled by the opportunity to return to the show as host this season to offer the newest Bachelor advice gained from firsthand experience and I am grateful to play a small part in his journey.”

Us Weekly confirmed earlier this month that Clayton Echard will be the Bachelor in the 26th season. However, ABC has yet to confirm that the suitor from Michelle Young‘s season of The Bachelorette scored the gig.

Palmer’s announcement comes after much controversy about the host of The Bachelor. Harrison, 50, left the franchise after nearly 20 years earlier this year. His step down was initially temporary after defending contestant and winner Rachael Kirkconnell as her racially insensitive social media posts created backlash among viewers. The ABC personality officially left the Bachelor franchise in June.

“Chris Harrison is stepping aside as host of The Bachelor franchise,” ABC Entertainment and Warner Horizon confirmed in a statement to Us at the time. “We are thankful for his many contributions over the past 20 years and wish him all the best on his new journey.

The former host reportedly received an eight-figure settlement when his contract concluded.

Since his exit, other hosts have stepped into the spotlight. Former Bachelorettes Kaitlyn Bristowe and Tayshia Adams shared hosting duties for the female-fronted spinoff, The Bachelorette, and Wells Adams expanded his Bachelor in Paradise role to “master of ceremonies” while famous guest hosts — including Lance Bass and David Spade — rotated each week.