Home » Lifestyle » Heir hunters found I was owed £10,000 from long-lost relative who I thought had died

REBECCA Green was shocked when she got a call from heir hunters who told her she was due £10,000 after a long lost relative died. 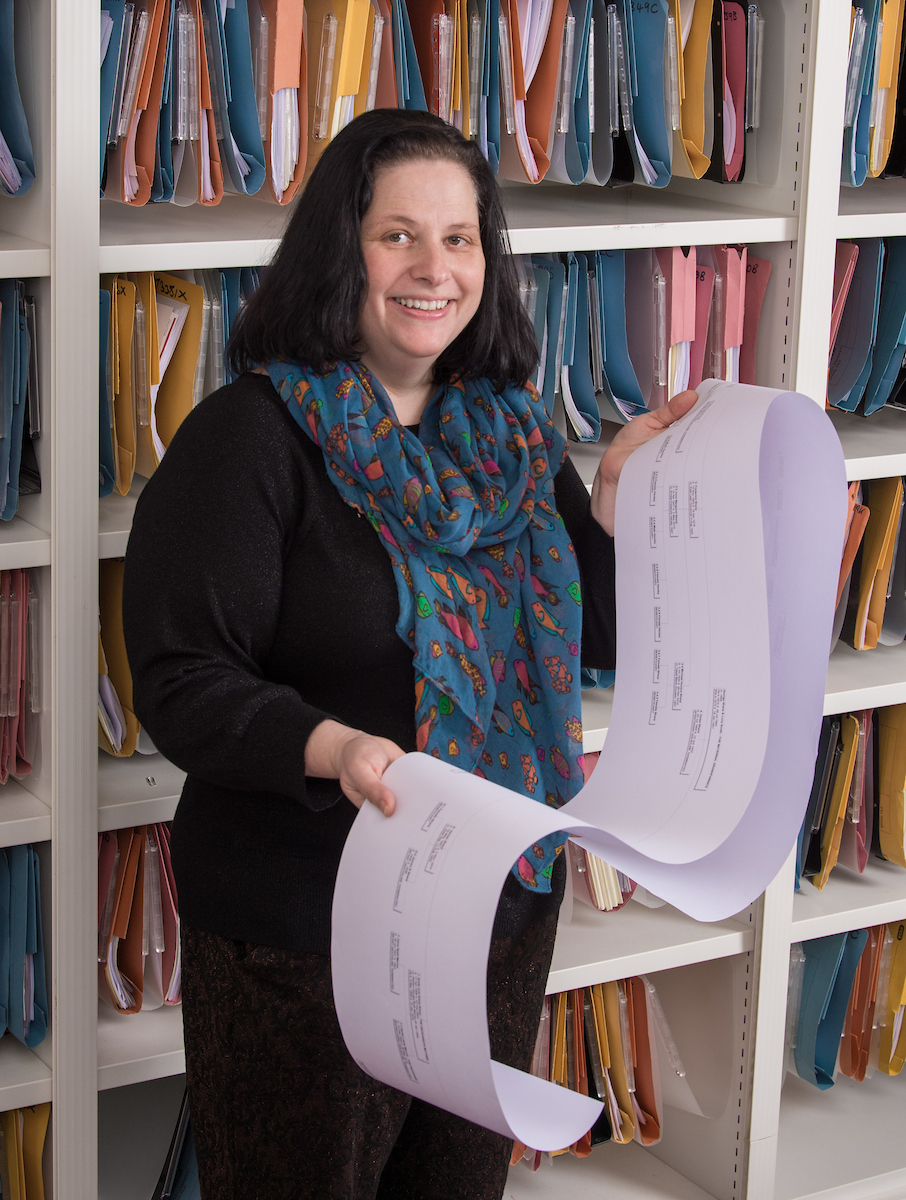 And as he hadn't left a will, it meant his estate legally had to be split between his 21 remaining relatives, including Rebecca.

Rebecca was contacted about the inheritance by heir hunting firm Finders International, which says it had begun the search after being passed on the case by the local authority where Derek had died.

Finders, which has appeared on BBC TV show Heir Hunters, says local authorities often use its services to track down estates to pay for funerals where someone has died seemingly without a will or relatives. 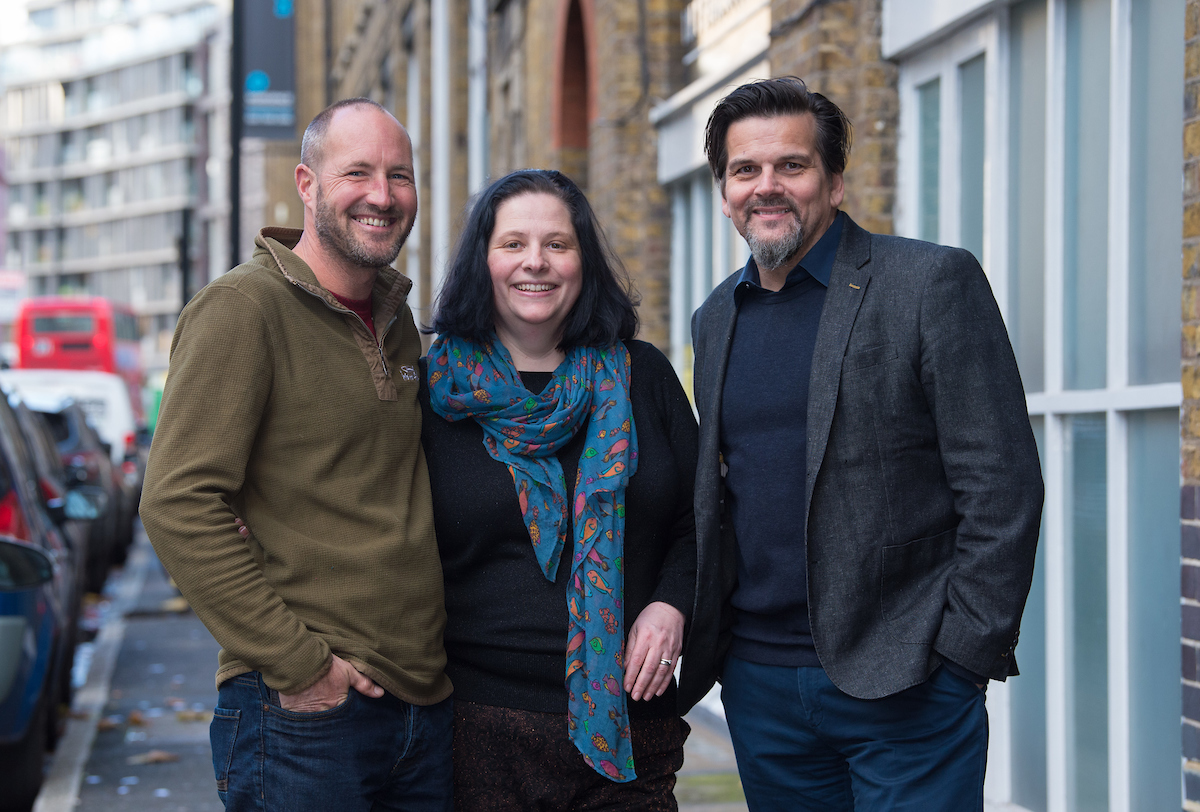 “When Finders contacted me and said I was in line to inherit money from Derek, I immediately assumed it was a hoax," said Rebecca.

"Firstly, I thought Derek had died years ago and secondly, having been aware of his difficult life, in and out of prison and institutions, I was even more surprised that he had an estate to be inherited."

Once fees and bills had been paid for, Rebecca ended up with £10,000 which she has used to invest in the vegan cafe she runs with husband Shane.

She said: “While £10,000 might not be a lot to some people, it has made a huge difference to my life. It allowed me to secure the future of my business in Okehampton, Devon."

How do I find a lost estate?

When someone dies without a will in England or Wales their estate, which can be anything from their home and savings to their possessions, is passed onto the government where it becomes known as "bona vacantia".

The government legal department publishes a list of estates of people who die without leaving a will in England and Wales (barring the duchies of Cornwall and Lancaster) and who appear to have no known family.

You can check this list, which is updated daily, online for free to see if any names stand out, although it won't tell you how much their estate is worth.

For the duchies of Cornwall and Lancaster you need to contact Farrer and Co.

The rules are different in Scotland – see the Queen's and Lord Treasurer's Remembrancer website for more info. In Northern Ireland you need to phone the Crown Solicitor’s Office on 028 9054 6037.

You can do all of this yourself or you can employ heir hunters to do it for you.

Just bear in mind heir hunters will take a cut of any estate found and they may charge additional fees on top, as well as solicitors' fees.

So always do your research first and double check if you'll be charged a fee even if no lost estate is found.

Finders says fees vary by case but it will typically take 15% to 20% of any eventual cash you get back. It won't charge you if it doesn't find an estate on your behalf.

Am I entitled to a lost estate?

Finding a lost estate is one thing, but you'll then need to prove you have a rightful claim to that cash.

If you find someone you think is a relative, triple check to see if they've got a will, which you can do via Gov.uk.

If there's no will, you'll then need to get to work on a family tree that can prove you're linked to someone on the list.

That's because where there is no will, estates are divided up under so-called intestacy rules – see the box below for more on this and which family members come first in this pecking order.

You'll need to provide this family tree, alongside two pieces of separate ID to verify your name and address, and you may be asked to send birth, death and marriage certificates too.

Bear in mind it's best to send copies, but if you do, these will need to have been certified as a true copy beforehand.

What happens when someone dies without a will?

IF someone in England or Wales dies without a will, their estate is given to their next kin in the following order:

Note that once the highest related relative has claimed, it negates claims made by lower down relatives.

So if you are, for example, a first cousin, you would only be entitled a share in the estate if there are no relatives above you in this order.

In England and Wales, you can order a copy of a birth, death or marriage certificate from the General Register Office – but it will cost £11 a pop. You can also use this data  to research your family tree.

Once you've sent all of this to the BVD at [email protected], it'll come back to you if it thinks you have a claim and will ask for more information.

If you are in any doubt about how to prove your claim, it's worth speaking to Citizens Advice for free or reaching out to a solicitor – although this will cost you money – and you may end up paying your solicitor more in fees than any eventual estate is worth.

If an estate is found and you're entitled to it, you'll also have to administer it. See Gov.uk for more information.

This means you'll likely have to pay for any funeral costs and outstanding bills and debts from the deceased's estate before you get any cash yourself.

Danny Curran, managing director of Finders International, said: “The best part of probate research, or heir hunting, is what we uncover and, of course, it is always such a pleasure to unite people with money that would otherwise have gone to the Treasury."

But one heir hunter we spoke to says there is a dark side to the job.