Convicted rapist Harvey Weinstein appeared by video in an upstate courtroom Friday after Los Angeles authorities filed paperwork to bring him to California to face sex-crime charges there.

Weinstein, who appeared virtually from the Wende Correctional Facility in Erie County, had already struck an agreement with the Los Angeles District Attorney’s Office to delay the hearing until Dec. 11, and the proceeding was promptly adjourned until then, according to Erie County DA John Flynn.

On Dec. 11, Weinstein — who is already serving a 23-year prison sentence on his Manhattan conviction — is expected to tell the judge whether he plans to fight the extradition to face the charges in LA.

The LADA’s office announced in March plans to bring Weinstein to the Golden State, but the coronavirus outbreak closed courthouses on both coasts, delaying the process.

LA authorities have charged the former Hollywood kingmaker with two counts of sexual battery by restraint and one count each of forcible rape, forcible oral copulation and sexual penetration, stemming from the allegations of three women. 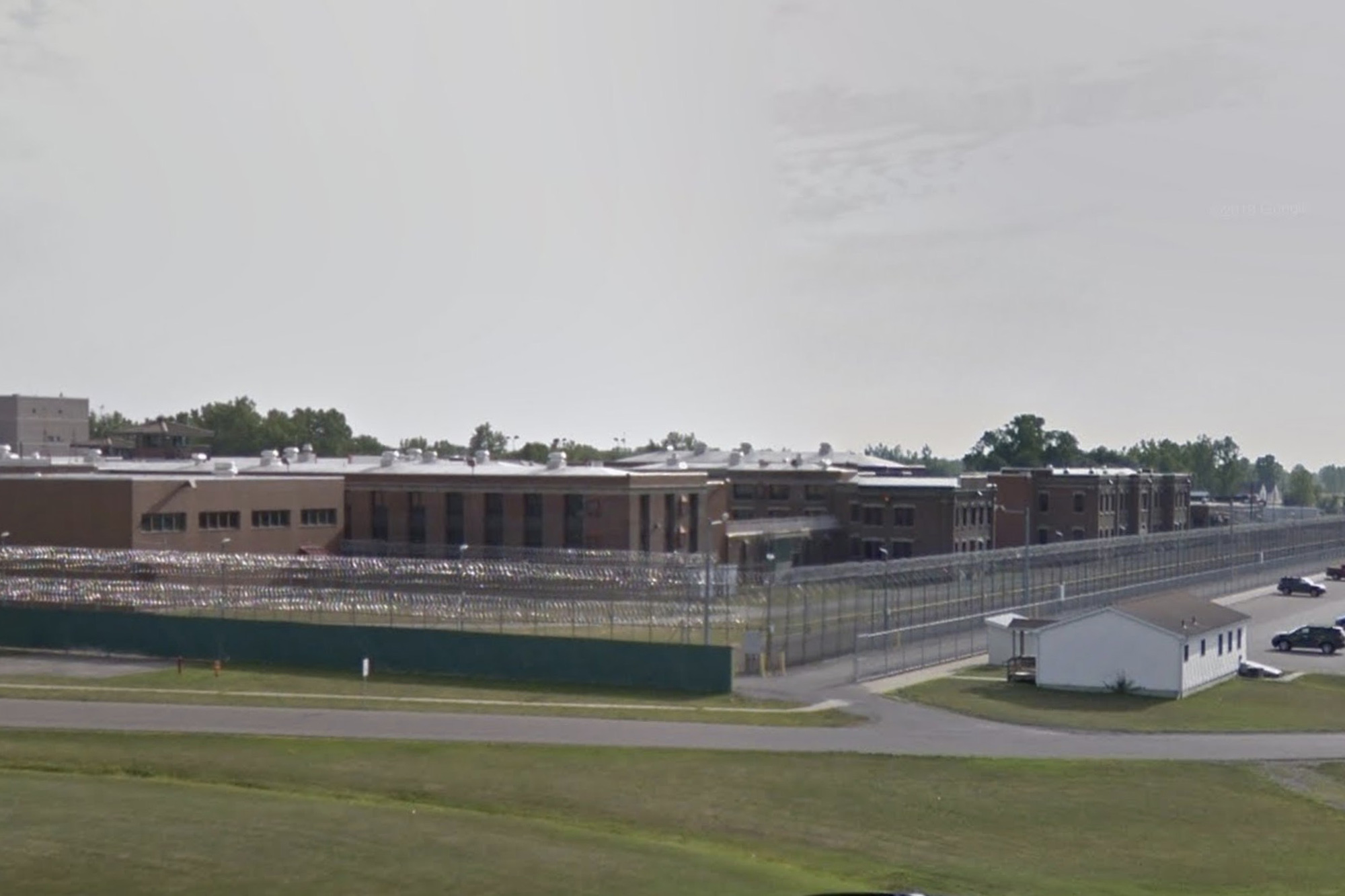 In March, Weinstein was sentenced to 23 years in prison after a Manhattan jury found him guilty of raping hairstylist Jessica Mann in 2013 and forcibly performing oral sex on former “Project Runway” TV staffer Miriam “Mimi” Haleyi in 2006.

More than 100 women have accused the fallen Tinseltown tycoon of harassment and sexual misconduct.