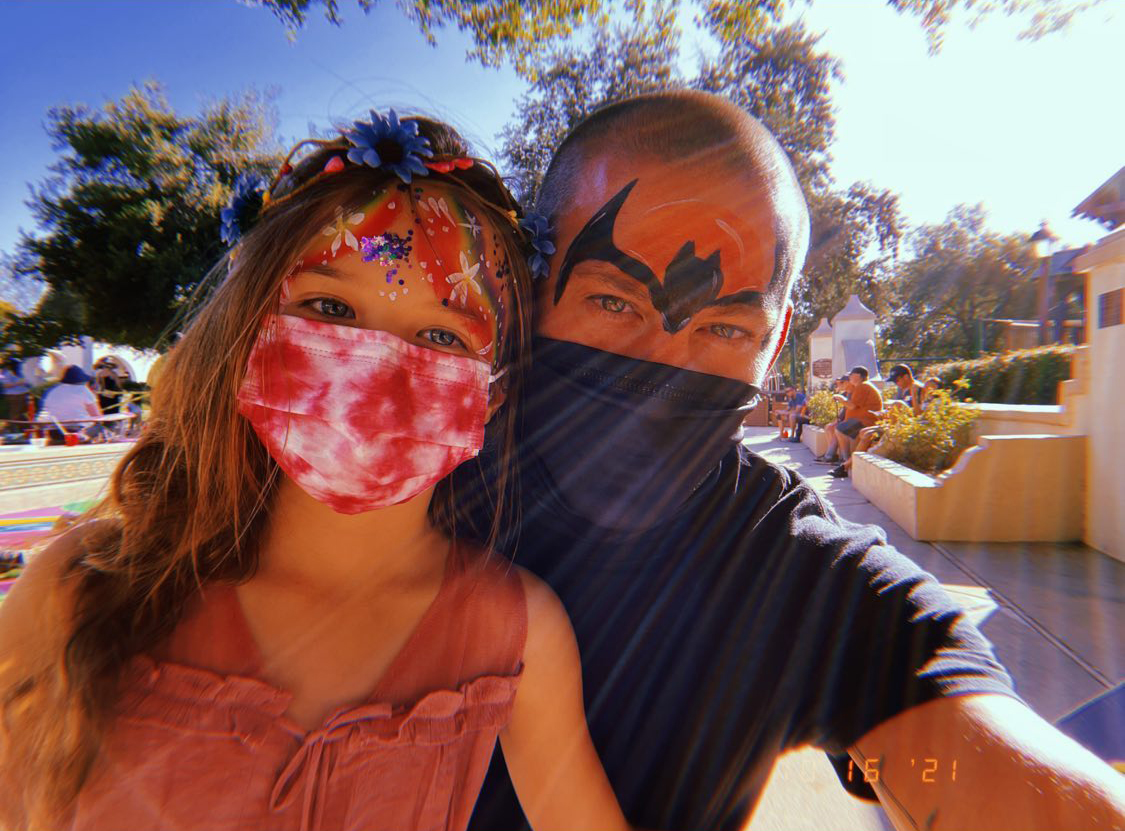 Sexy Celeb Dads With Their Kids

The Alabama native, 41, shared footage of the father-daughter duo’s kitchen escapades via Instagram Story on Saturday, October 16, after first picking up the necessary ingredients at the store.

“We’re going shopping,” a masked Everly, 8, told her dad in the car via an Instagram Story video, reading off their handwritten shopping list. “… And then cake mix.”

After the Step Up actor and the elementary schooler — whom Tatum shares with ex-wife Jenna Dewan — got their faces painted and did some sidewalk chalk sketching, the pair headed into the kitchen to start baking a rainbow chip cake together. 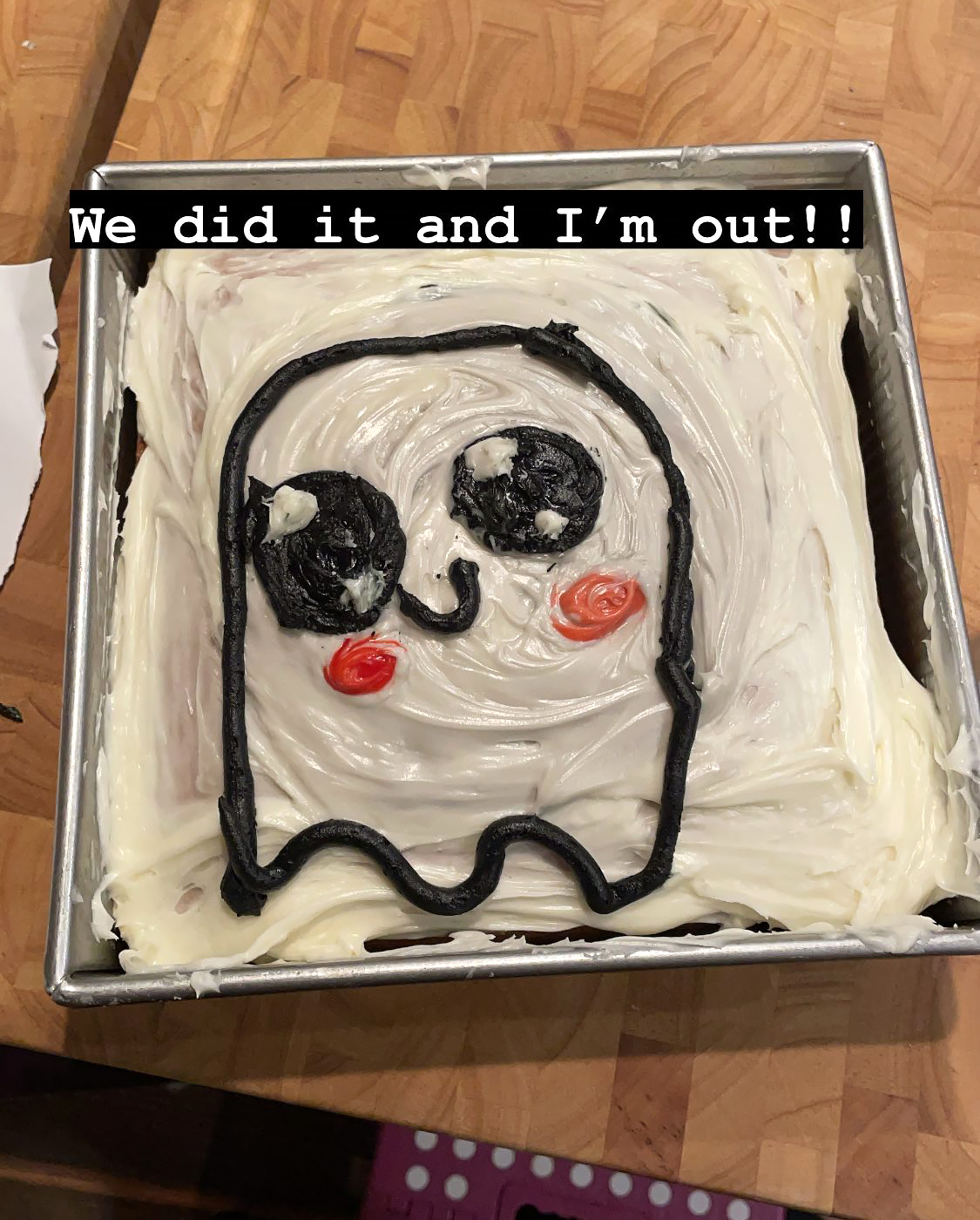 “We’re two little bakers that have no idea how to bake a cake,” the elementary schooler chanted, as the Magic Mike star showcased the various ingredients to the camera. “The only one here who knows how to bake a cake is the box.”

Using a box of “Super Moist Party Rainbow Chip Cake Mix,” butter, eggs and flour, Tatum documented their entire cooking process. To start, Everly told her dad to put “butter in the pan” to grease it and later cracked an egg into the dry goods mixture. “Bam, egg two in,” the actor quipped.

Later that day, the Foxcatcher star showed off the baked cake, which was already coated with white frosting before his little girl used a tube of black icing to paint on a ghost design.

“Yup, definitely the way we planned it,” he added, as Everly outlined its body, giggling as the Vow star narrated her creative process. “It’s getting so much better; Look at it. Come on, you’re the artist … It actually kind of works.”

He continued to encourage his kid — “Alright, I’m picking up what you’re putting down. Alright, I’m with it.” — before noting that she had switched to a “different tool” to finalize the details.

Following their baking adventures together, the Jupiter Ascending actor shared a photo of the end result, captioning it, “We did it and I’m out!”

The Sparkella author has previously been outspoken about being a girl dad and the bond he shares with Everly.

“You my littles are everything,” the 21 Jump Street star captioned a June Instagram snap of the pair at the beach. “You are my world and my heart. You were looking at the full moon in this pic and telling me the prophecy of the full moon mermaid and then we ran into the water and looked for her and played with glow sticks in the night water calling out to the mermaids. you said you touched a bald headed mermaid and saw a tail. Haha one day you will read this and i hope laugh. We have fun 🤩 hehehe.”

Tatum and the Flirty Dancing host, 40, welcomed their daughter in May 2013, five years before their split. Amid their divorce, he was initially wary of becoming a single parent.

“When I became a single father, I had a lot of fear about connecting to Everly in every way that a little girl might want,” the Dear John actor told Parents magazine in April. “I didn’t wear nail polish or know how to braid hair. But now I do both. I jumped with both feet into this magical world, and I was rewarded with a kind of love that I don’t think I would have ever been able to have otherwise.”