The Daily Express Green Britain Needs You campaign is encouraging everyone to help create a more eco-friendly future and Prime Minister Boris Johnson said the environmental threat “does not need to be our inevitable fate”. He said: “The UK was the first major economy to commit in law to net-zero emissions by 2050 and we are also delivering on our Ten Point Plan to create cleaner industries and hundreds of thousands of green jobs in the next 10 years. “Guaranteeing a sustainable future for our children, their children and future generations requires countries to take urgent action so we can turn the tide on climate change at a global scale.

That is why this year’s COP26 summit, hosted in the UK and bringing together over 190 countries, is so crucial.”

Mr Johnson wants all nations to commit to net-zero carbon emissions by mid-century and make “ambitious commitments” to reduce emissions by 2030.

He said: “Since the UK took on the COP (Conference of the Parties) presidency, commitments to net zero have grown from around a quarter of the world’s economy to 70 percent. That’s promising, but we need more countries to pick up the baton.”

CO2 emissions dropped 13 percent last year, the biggest fall since 1990, partly due to the economic slowdown caused by Covid.

Carbon Brief said: “It has taken 30 years for UK emissions to fall 51 percent below 1990 levels.This is halfway to net-zero.”

Falls in emissions since 1990 have largely been driven by the shift in power generation from fossil fuels to renewables. 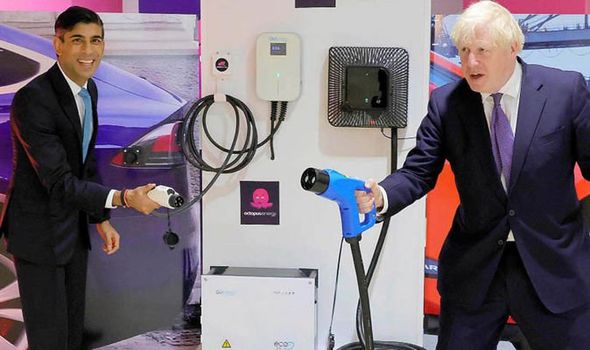 In 1990 coal accounted for two-thirds of electricity and oil 10 percent, but renewables, mainly hydroelectricity, made up just two percent of the total.

But Carbon Brief warned emissions were likely to rebound over the next two years as the economy recovers from the pandemic.

It said “almost no progress” had been made in transport, the UK’s biggest contributor to climate change, which accounts for more than 25 percent of emissions.

A report by Bankers for NetZero said a national programme to make every home energy efficient could boost the economy by £92billion, create 150,000 jobs by 2030, slash greenhouse gas and help tackle fuel poverty.

ClientEarth’s Simon Alcock said: “We need to persuade people that this is worth doing and that this will improve their lives.” The Daily Express and eco-entrepreneur Dale Vince are calling for Zero for Zero – no VAT for products with zero or near-zero emissions. 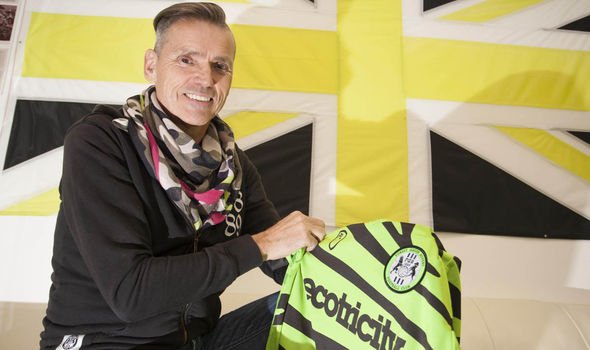 Improvements carry a 20 percent VAT charge but building a new house is exempt from duty.

And buying a new electric car incurs the same VAT as their fossil fuel-powered cousins.

I’m delighted to give my backing to the Daily Express’ brilliant campaign – “Green Britain Needs You”.

It has already won widespread support, including from the UK’s biggest green groups, which represent well over eight million members.

This strong response speaks to the growing concern across Britain about the state of our planet, climate change and the decline of wildlife and nature.

People are right to be worried.

All the evidence shows that even compared to the terrible Covid-19 pandemic, the upheaval, suffering and loss of life associated with a full-blown climate crisis would be far greater.

At City Hall, we’re doing everything we can to lead by example. As a capital of nine million people, we have a huge responsibility to reduce our carbon footprint and to minimise our contribution to the global climate emergency. 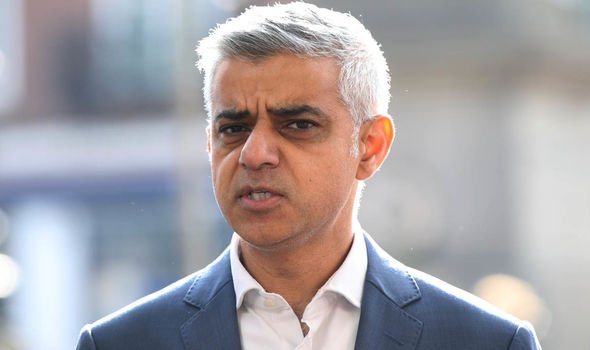 That’s why I’m committed to making London a zero-carbon city by 2030, which means acting quickly to cut greenhouse gas emissions from transport and buildings. I’m pleased the Government recently approved my new London Plan, which sets out the rules for the capital’s future development.

We have included a net-zero carbon standard for all major works, which will ensure high standards of energy efficiency and the use of clean energy sources, such as solar panels. This will help our recovery from the pandemic by supporting workers and creating the jobs we need to deliver modern construction projects.

I’m determined to help protect and enhance our natural environment. Throughout this pandemic, our local green spaces have been a lifeline for everybody, demonstrating once again why they must be nurtured and cherished.

These defining issues of our time – climate change, air pollution and protecting our environment – go beyond party politics and old alliances.

I will continue to do everything I can in London – and join the Daily Express and others in encouraging the Government to seize this opportunity for the sake of our prosperity, our planet and future generations to come.