They’re back! The 80th Golden Globe Awards will be broadcast live again after this year’s ceremony was taken off the air amid a boycott of the Hollywood Foreign Press Association.

In May 2021, NBC announced that it would not televise the 2022 ceremony following reports about the lack of diversity within the ranks of the HFPA. Three months earlier, the Los Angeles Times published an exposé revealing that there were no Black members among the organization’s 87-person voting body.

As a result of the allegations, celebrities, agents and publicity firms announced that they would not work with the HFPA until changes were made. Tom Cruise, for his part, returned his three Golden Globe trophies, while Scarlett Johansson called for “fundamental reform” within the HFPA. 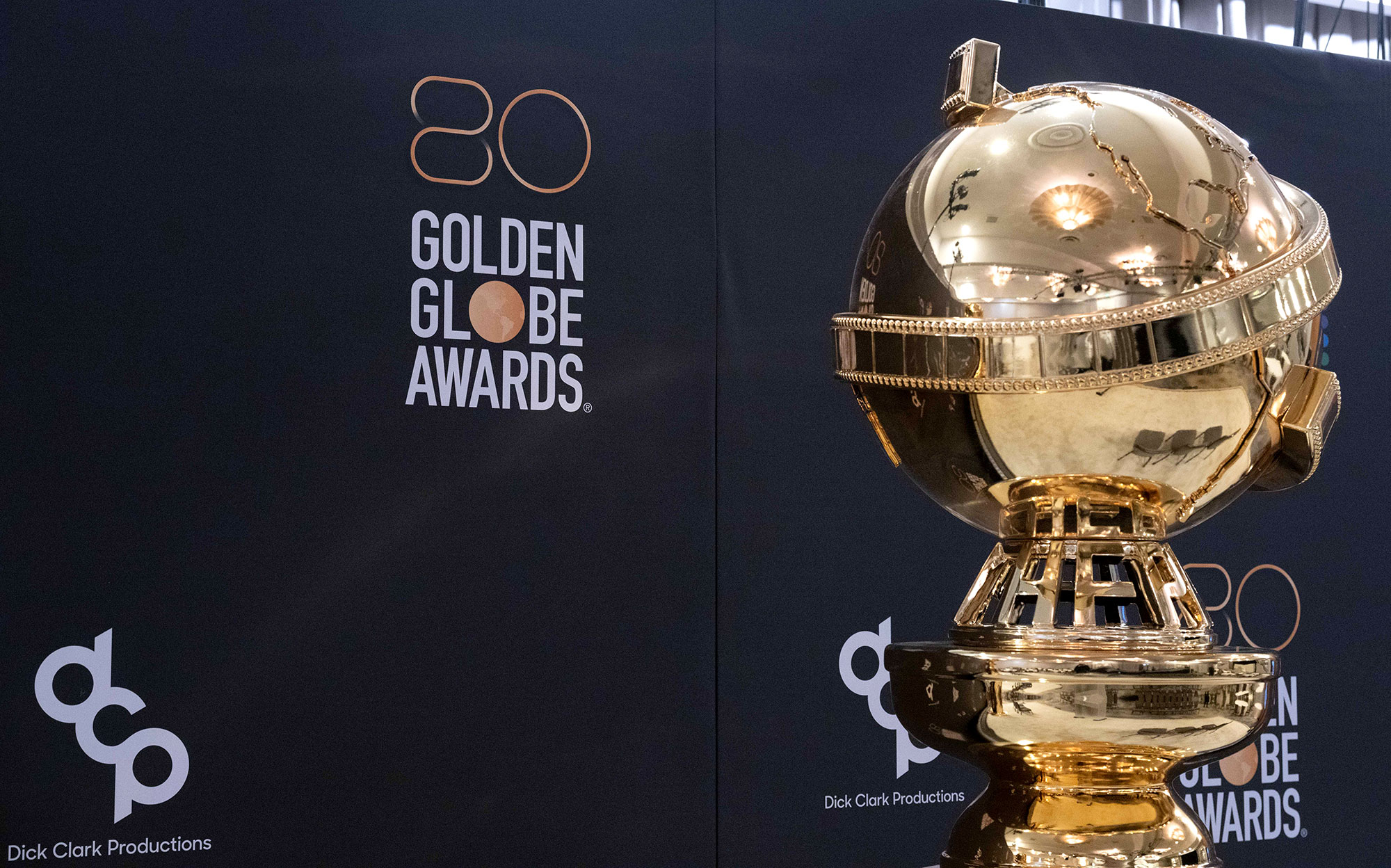 The organization went forward with its plans to hold the 2022 ceremony, though it wasn’t televised anywhere and no nominees, guests or journalists were in attendance. Winners were announced via press releases and social media, marking the first time since 1979 that there was no Golden Globes telecast.

The HFPA later invited more than 100 new members to join its voting body and changed its bylaws, taking steps to mitigate its diversity problems. In September, NBC announced that the 2023 show would once again air on the network following the HFPA’s efforts to make the organization more inclusive.

“We recognize the HFPA’s commitment to ongoing change and look forward to welcoming back the Golden Globes to NBC for its landmark 80th anniversary in January 2023,” NBCUniversal entertainment chair Frances Berwick said in statement at the time. 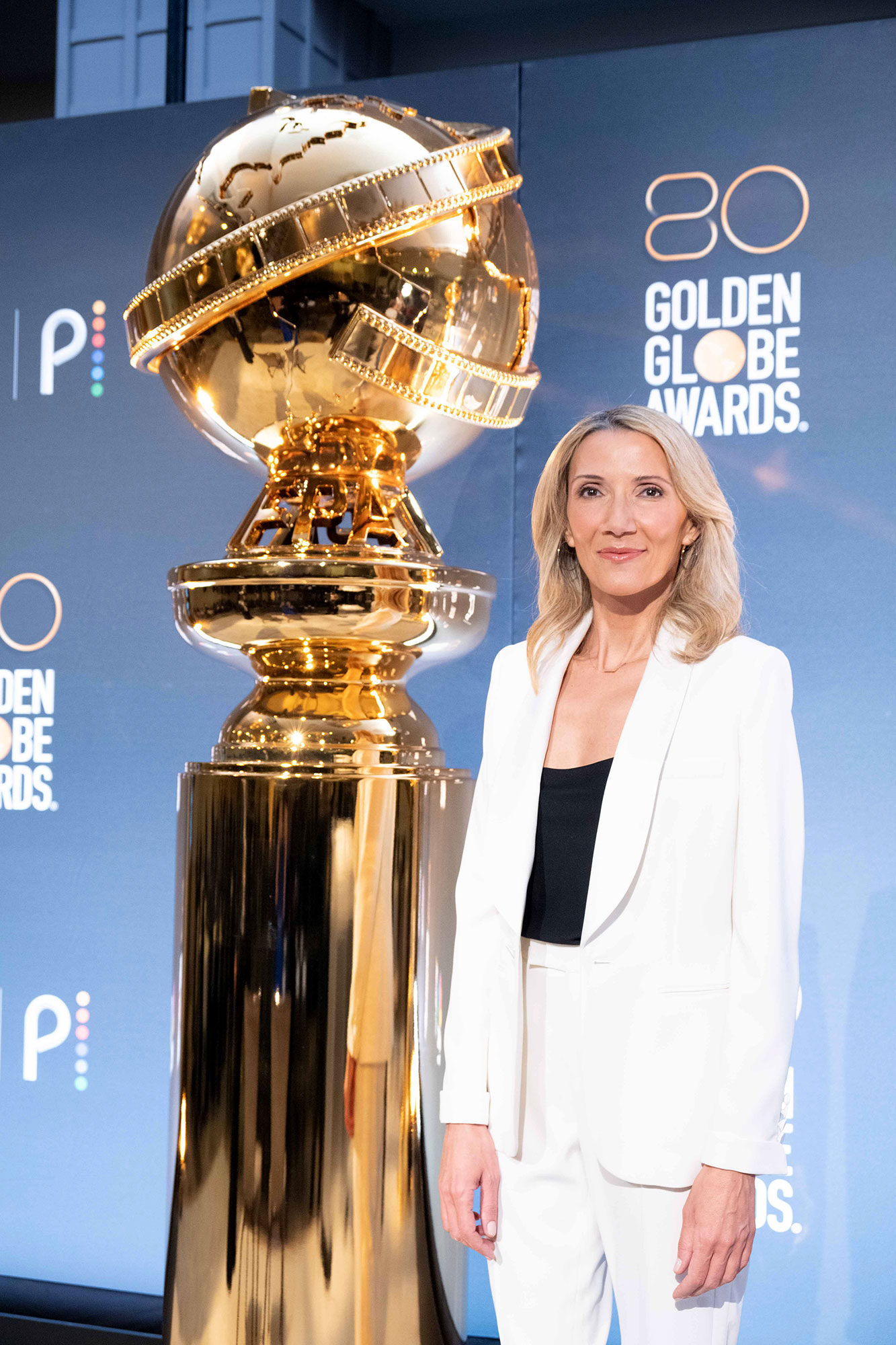 HFPA president Helen Hoehne also celebrated the show’s return to the air, adding in a statement: “We are thrilled to announce the return of the Golden Globe Awards on NBC and to hosting the ‘Party of the Year’ for audiences around the world who have been waiting for its return. It’s great to be back at the Beverly Hilton for the must-see celebration recognizing the best in film and television. The HFPA remains committed to important changes and supporting programs which prioritize diversity, inclusion, and transparency. See you on January 10!”

The 2023 edition will be hosted by comedian Jerrod Carmichael, who was announced as the emcee earlier this month. “His comedic talents have entertained and thrilled audiences while providing thought-provoking moments that are so important in the times we live,” Hoehne said in a statement. “Jerrod is the special kind of talent this show calls for to kick off the awards season.”

Golden Globes executive producer Jesse Collins added: “Jerrod is a phenomenal talent with a fresh perspective and excellent comedic style. We’re all thrilled to have him host this year’s show.”

Keep scrolling to see the complete list of this year’s nominees:

Best Motion Picture — Comedy or Musical
Babylon
The Banshees of Inisherin
Everything Everywhere All at Once
Triangle of Sadness
Glass Onion: A Knives Out Mystery

Best Director — Motion Picture
James Cameron — Avatar: The Way of Water
Daniels — Everything Everywhere All at Once
Baz Luhrmann — Elvis
Martin McDonagh — The Banshees of Inisherin
Steven Spielberg — The Fabelmans

Best Performance by an Actress in a Motion Picture — Comedy or Musical
Lesley Manville — Mrs. Harris Goes to Paris
Margot Robbie — Babylon
Anya Taylor-Joy — The Menu
Emma Thompson — Good Luck to You, Leo Grande
Michelle Yeoh — Everything Everywhere All at Once

Best Performance by an Actress in a Supporting Role in a Motion Picture
Angela Bassett — Black Panther: Wakanda Forever
Kerry Condon — The Banshees of Inisherin
Jamie Lee Curtis — Everything Everywhere All at Once
Dolly De Leon — Triangle of Sadness
Carey Mulligan — She Said

Best Performance by an Actress in a Supporting Role in a Series — Limited Series or Motion Picture Made for Television
Jennifer Coolidge — The White Lotus
Claire Danes — Fleishman Is in Trouble
Daisy Edgar-Jones — Under the Banner of Heaven
Niecy Nash — Dahmer — Monster: The Jeffrey Dahmer Story
Aubrey Plaza — The White Lotus