George Segal, the banjo player turned actor who was nominated for an Oscar for 1966’s “Who’s Afraid of Virginia Woolf?” and worked into his late 80s on the ABC sitcom “The Goldbergs,” died Tuesday in Santa Rosga, California, his wife said.

“The family is devastated to announce that this morning George Segal passed away due to complications from bypass surgery,” Sonia Segal said in a statement. He was 87.

George Segal was always best known as a comic actor, becoming one of the screen’s biggest stars in the 1970s when lighthearted adult comedies thrived. 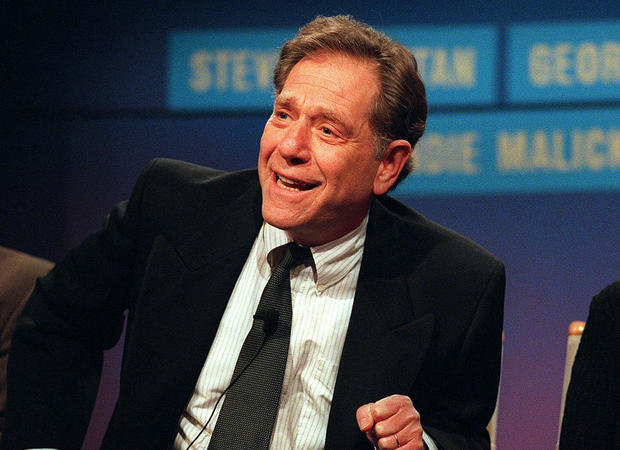 But his most famous role was in a harrowing drama, “Who’s Afraid of Virginia Woolf?”, based on Edward Albee’s acclaimed play.

He was the last surviving credited member of the tiny cast, all four of whom were nominated for Academy Awards: Elizabeth Taylor and Richard Burton for starring roles, Sandy Dennis and Segal for supporting performances. The women won Oscars, the men did not.

To younger audiences, he was better known for playing magazine publisher Jack Gallo on the long-running NBC series “Just Shoot Me” from 1997 to 2003, and as grandfather Albert “Pops” Solomon on the “The Goldbergs” since 2013.

“Today we lost a legend. It was a true honor being a small part of George Segal’s amazing legacy,” said “Goldbergs” creator Adam Goldberg, who based the show on his 1980s childhood. “By pure fate, I ended up casting the perfect person to play Pops. Just like my grandfather, George was a kid at heart with a magical spark.”

Today we lost a legend. It was a true honor being a small part of George Segal’s amazing legacy. By pure fate, I ended up casting the perfect person to play Pops. Just like my grandfather, George was a kid at heart with a magical spark. I think these memories say it all… pic.twitter.com/D1aNZuT20e

In his Hollywood prime, he played a stuffy intellectual opposite Barbra Streisand’s freewheeling prostitute in 1970’s “The Owl and the Pussycat;” a cheating husband opposite Glenda Jackson in 1973’s “A Touch of Class;” a hopeless gambler opposite Elliot Gould in director Robert Altman’s 1974 “California Split;” and a bank-robbing suburbanite opposite Jane Fonda in 1977’s “Fun with Dick and Jane.”

Groomed to be a handsome leading man, Segal’s profile had been rising steadily since his first movie, 1961’s “The Young Doctors” in which he had ninth billing. His first starring performance came in “King Rat” as a nefarious inmate at a Japanese prison camp during World War II.

In “Virginia Woolf,” he played Nick, one half of a young couple invited over for drinks and to witness the bitterness and frustration of a middle-aged couple.

Director Mike Nichols needed someone who would get the approval of star Elizabeth Taylor, and turned to Segal when Robert Redford turned him down.

According to Nichols’ biographer Mark Harris, the director said Segal was “close enough to the young god he needed to be for Elizabeth, and witty enough and funny enough to deal with all that humiliation.”

Segal died 10 years to the day after Taylor.

He rode the film to a long run of stardom. Then in the late 1970s, “Jaws” and other action films changed the nature of Hollywood movies, and the light comedies that Segal excelled in became passe.

“Then I got a little older,” he said in a 1998 interview. “I started playing urban father roles. And that guy sort of turned into Chevy Chase, and after that there was really no place to go.”

Except for the 1989 hit “Look Who’s Talking,” Segal’s films in the 1980s and 1990s were lackluster. He turned to television and starred in two failed series, “Take Five” and “Murphy’s Law.”

Then he found success in 1997 with the David Spade sitcom “Just Shoot Me” in which he played Gallo, who despite his gruff manner hires his daughter (Laura San Giacomo) and keeps Spade’s worthless office boy character on his payroll simply out of a sense of affection for both.

Series co-star Brian Posehn was one of many paying Segal tribute Tuesday night.

“I grew up watching him, total old school charm, effortless comedic timing,” Segal’s “Just Shoot Me” Posehn said. “Doing scenes with him was one of the highlights of my life, but getting to know him a little and making the legend laugh was even cooler.”

Throughout his long acting career, Segal played the banjo for fun, becoming quite accomplished on the instrument he had first picked up as a boy. He performed with his own Beverly Hills Unlisted Jazz Band.

Born in 1934 in Great Neck, New York, the third son of a malt and hops dealer, Segal began entertaining at the age of 8, performing magic tricks for neighborhood children.

He attended a Quaker boarding school in Pennsylvania and as an undergraduate at Columbia University organized “Bruno Linch and His Imperial Band,” for which he also played banjo.

After graduating Segal worked non-salary at the New York theater Circle in the Square, doing everything from ticket taking to understudy acting. He studied drama with Lee Strasberg and Uta Hagen, and made his first professional acting appearance off-Broadway in Moliere’s “Don Juan.” It lasted one night.

After a stint on Broadway in Eugene O’Neill’s “The Iceman Cometh,” he was drafted into the Army. Discharged in 1957, he returned to the stage and would begin getting small film roles.

In 1956 Segal married television story editor Marion Sobel and they had two daughters, Elizabeth and Polly, before divorcing in 1981.

He married his second wife, Linda Rogoff, in London in 1982 and was devastated when she died of a stomach disease 14 years later.

“It was a time when I said, `It’s not adding up; I don’t get it anymore,” he recalled to an interviewer in 1999. “With Linda dying, I lost interest in everything. I worked just to make a living. Acting, like life, became a joyless job.”

Eventually he reconnected with Sonia Schultz Greenbaum, who had been his girlfriend in high school some 45 years earlier. They talked on the telephone, sometimes as long as six hours, and were married just a few months after reuniting.

“She helped me through the worst days of my life just listening to me unload,” Segal said in 1999. “It was magic.” 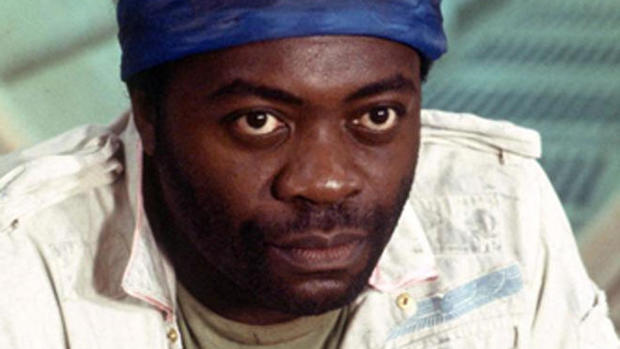