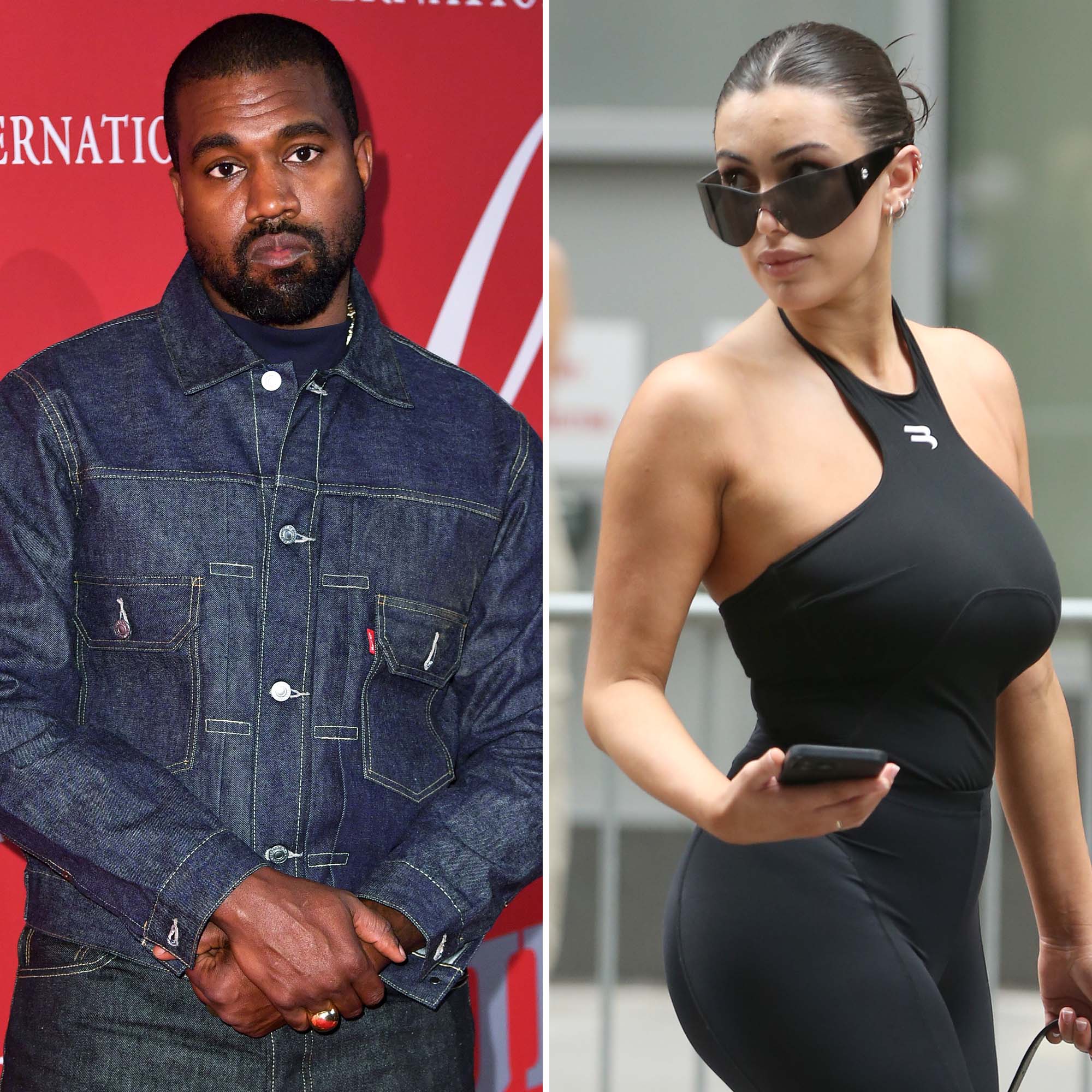 A family get-together! Kanye West had dinner with his “new wife,” Bianca Censori, and daughter North West over the weekend.

On Sunday, January 22, the rapper, 45, went to dinner in Malibu, California, with the Yeezy designer, 27, and West’s 9-year-old daughter — whom he shares with ex Kim Kardashian — per photos obtained by Daily Mail. In the pics, West donned a gold ring.

Earlier this month, the “Stronger” rapper and Censori sparked rumors of a romance after they were seen holding hands in Beverly Hills. A few days later, a source exclusively told Us Weekly that West and the Australia native held what appeared to be a wedding ceremony. “Kanye and Bianca did have a small marriage ceremony, friends don’t know if it’s legal, but it’s very real to them,” the insider shared earlier this year.

The Yeezy founder and Censori’s nuptials came to light nearly two months after his divorce from the Kardashians star, 42, was finalized following six years of marriage. After news of West’s new relationship broke, Kardashian shared a series of cryptic quotes via her Instagram Story.

“I’m in my quiet girl era, I don’t have much to say. Just much to do,” a since-deleted quote posted by Kardashian read.

Kim Kardashian and Kanye West: The Way They Were

West and Kardashian wed in 2014, one year after they welcomed North. The pair also share Saint, 6, Chicago, 4, and Psalm, 3. The twosome split in February 2021. The reality star and the Chicago native agreed that they would coparent their four children following their separation — but it hasn’t been easy.

“Kim wants her children to have a relationship with Kanye and wants Kanye in their lives as their father,” a second insider exclusively told Us last month. “Even though he and Kim are not seeing eye to eye, Kim would never want to try and stop Kanye from seeing his kids.”

Following the split, West has taken to social media to publicly bash his former wife over some of her parenting decisions, including letting North have her own TikTok account, which the “Heartless” artist did not approve of.

“Kanye’s constant attacks on me in interviews and on social media is actually more hurtful than any TikTok North might create,” the Keeping Up With Kardashians alum wrote via Instagram in February 2022. ​“As the parent who is the main provider and caregiver for our children, I am doing my best to protect our daughter while also allowing her to express her creativity in the medium that she wishes with adult supervision — because it brings her happiness. Divorce is difficult enough on our children and Kanye’s obsession with trying to control and manipulate our situation so negatively and publicly is only causing further pain for all.”