The rock legend — who has previously come out against COVID-19 vaccinations and lockdowns — just released a politically charged song called “This Has Gotta Stop.”

“I can’t take this BS any longer / It’s gone far enough / You want to claim my soul, / you’ll have to come and break down this door,” Clapton sings on the bluesy track.

The 76-year-old British musician also seems to reference the negative side effects he said he experienced after getting the AstraZeneca vaccine, singing, “I knew that something was going on wrong / When you started laying down the law / I can’t move my hands, / I break out in sweat.”

The song doesn’t directly mention COVID-19 but has largely been interpreted as a diss of virus prevention measures. 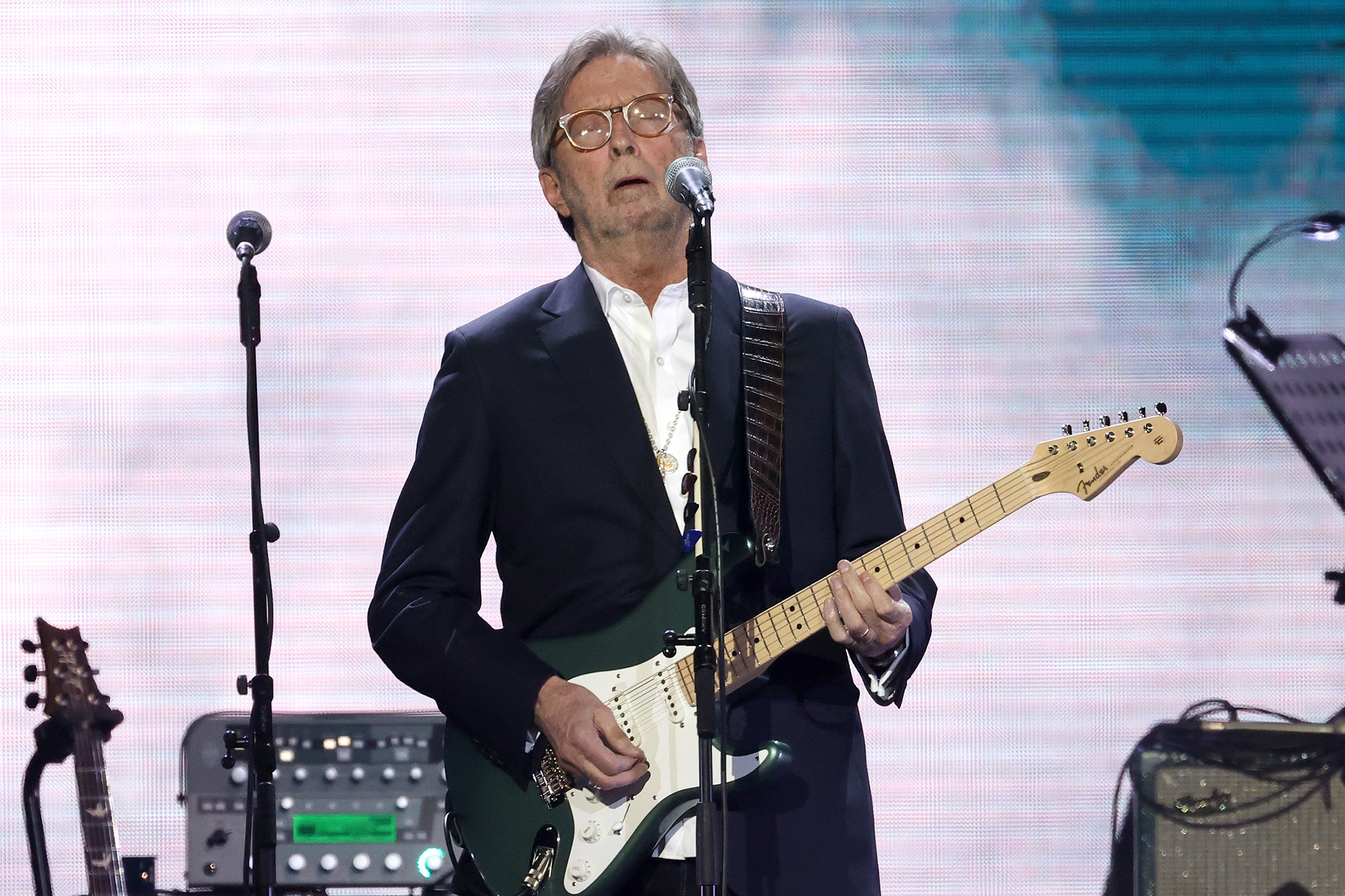 The clip also includes references to the consequences of climate change, including fires and floods, as well as critiques of media consumption, such as showing figures glued to their phones or having TVs for heads. 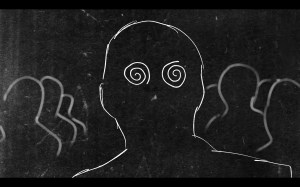 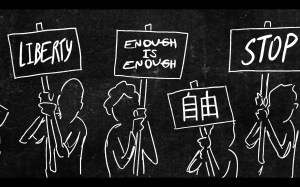 The guitarist recently said he wouldn’t perform at venues that require coronavirus vaccinations. He and fellow rocker Van Morrison released the anti-lockdown track song “Stand and Deliver” in December.