JAMIE Tate admits to running over Moira Barton in an effort to win over Belle Dingle next week in Emmerdale.

The heartbroken vet – who is played by Alexander Lincoln in the ITV soap – will only drive Belle further away with his confession. 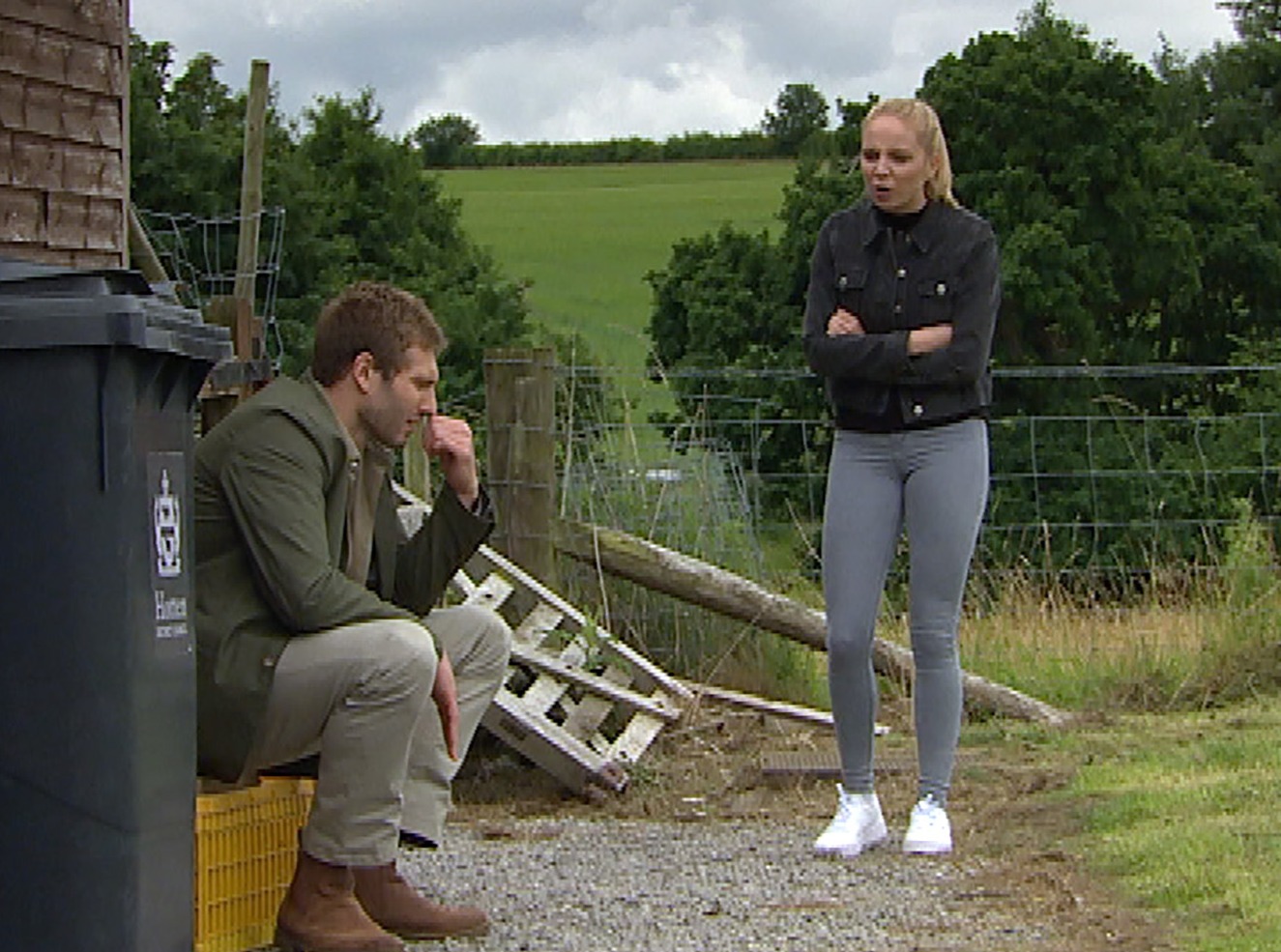 Emmerdale viewers know that Jamie has been forced into getting back with his wife Andrea in exchange for her silence about the hit and run.

But fans will know that, while Jamie is pretending everything is fine and dandy, he’s secretly plotting his revenge against his wife and pining after his lover Belle.

This week's episodes of Emmerdale will see Andrea start to realise that Jamie isn’t as happy as he seems in their relationship. 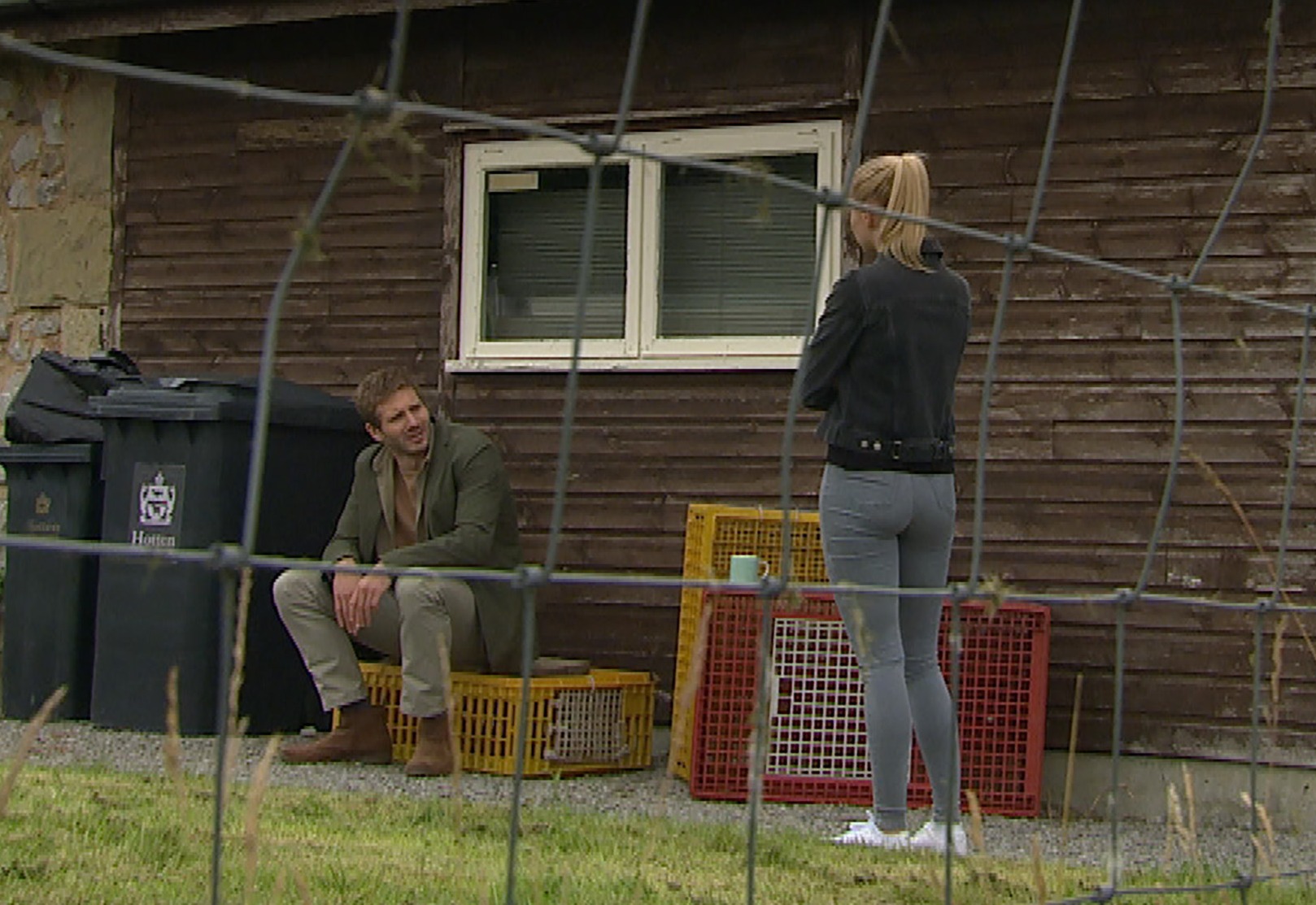 Next week’s episodes of the soap will see Belle start to worry when Jamie rocks up at the vets looking awful.

Belle tries to turn Jamie away as he starts pouring his heart out to her and explaining that he still loves her but he’s trapped by Andrea’s blackmailing.

When Belle won’t take him seriously, Jamie finally admits it was him behind Moira’s hit and run – and that Andrea is using it to force him to stay with her. 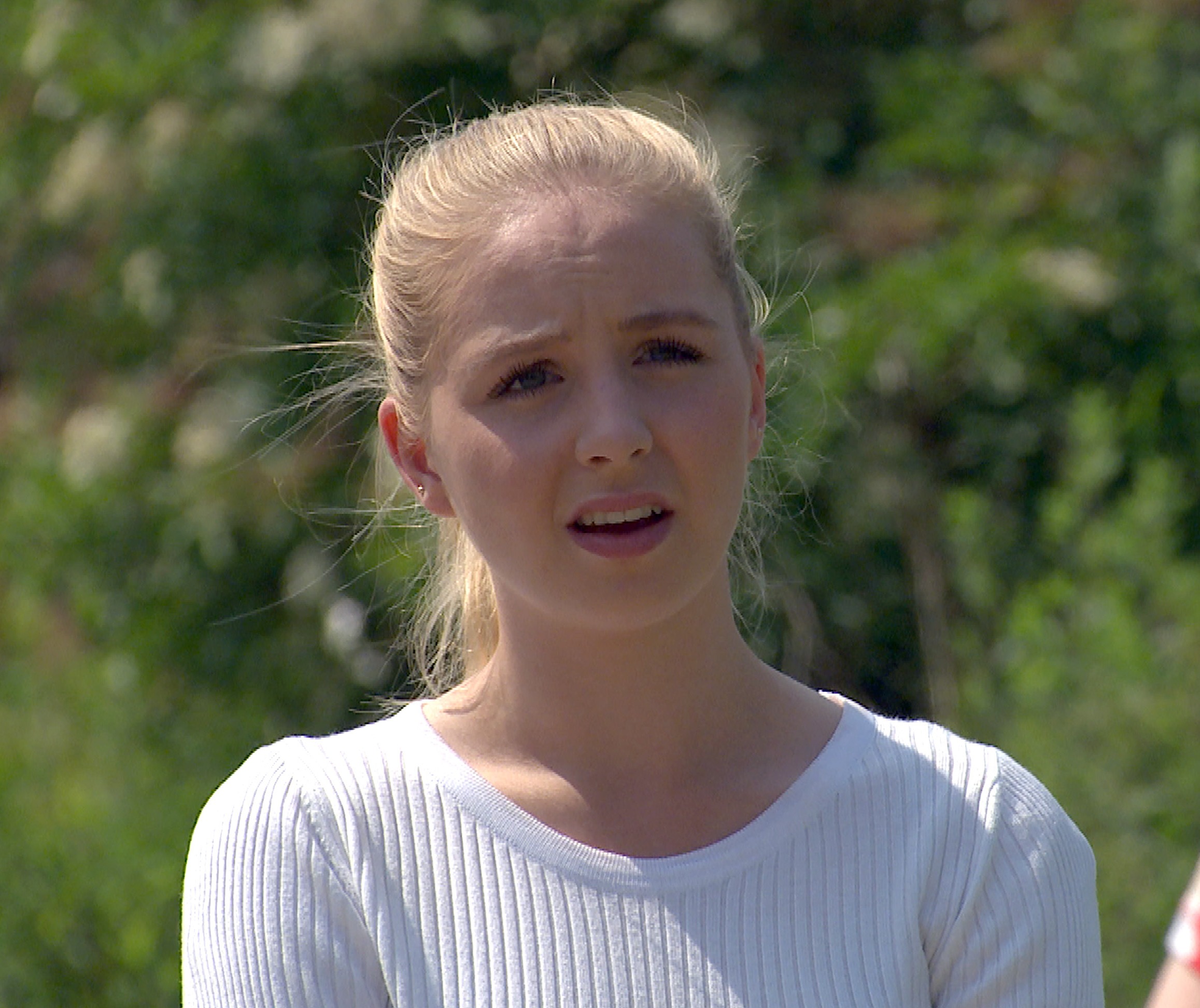 Belle is left reeling from his shock revelation and threatens to go to the police.

The following day, Belle is immediately defensive when Lydia suspects she might be seeing Jamie again.

Later, Belle feels torn over what to do about Jamie.

Will she end up reporting him to the police?

Or might Andrea realise what Jamie is up to and throw him to the wolves first?