Ahead of his self-titled release, the multi-talented Ellington shares how this project is ‘a departure’ from his previous sound, and how it celebrates the wide spectrum of his musical influences.

You may know Ellington – or, you may think you know. As the drummer of R5, Ellington has toured the world, performed in front of millions of fans, and racked up countless Billboard Hot 100 singles. Yet, on Friday (Apr. 16), Ellington reintroduces himself to the world with his new self-titled EP, one that might catch fans off guard. “It’s definitely a departure from my previous projects,” Ellington tells HollywoodLife. “I’m grateful for my past experiences but also very excited for the future of this project.”

The future sounds good. From the opening bassline of “EMT,” Ellington takes the listener on a groovy audio journey. “Sun To Rise” brings the fuzz, pushing the levels into the red (like the red in your eyes after spending all night out on the town.) “Band Of Gold” is a sonic tapestry, with Ellington showcasing his producer skills by sewing together samples and sounds to create an experience that leaves your hair standing on end. It wraps up with “Beauty Is Terrifying,” a song that’s drenched in attitude and sex appeal. There’s sweat in Ellington, with grit and grime (and the right kind of filth) to go along with the joys and elations.

Ahead of the EP’s release, Ellington chatted with HollywoodLife about the different influences that went into the making of Ellington, how a mid-morning car ride resulted in “Sun To Rise,” and when fans can expect a full-length album. 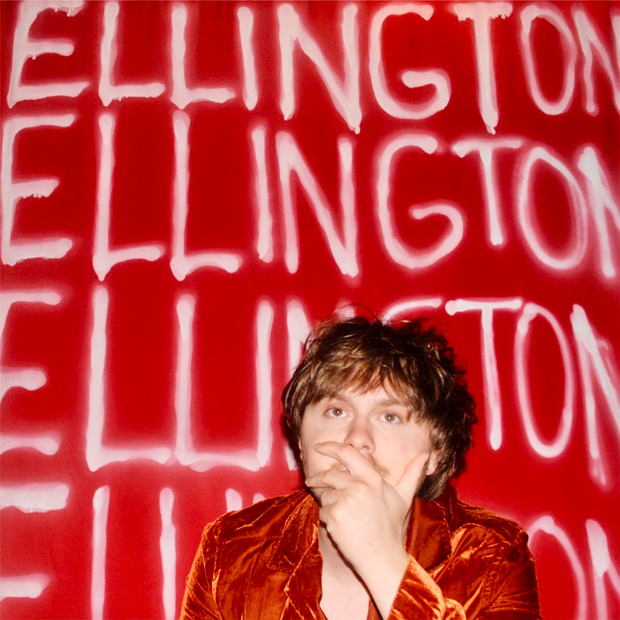 HollywoodLife: How would you describe Ellington, especially if someone only knows you from your prior music incarnation?

Ellington: It’s definitely a departure from my previous projects. Ever since I was young, I preferred underground alternative music and with my solo project, I’m able to flex those muscles while taking with me my foundation of writing pop songs. I’m grateful for my past experiences but also very excited for the future of this project.

“EMT” strikes me as the creature that haunts Damon Albarn’s mind during his darkest nightmares, and it sets a tone for the new EP – and for Ellington as a project. What inspired this particular sound direction?

At the end of the day, I am first a music fan, so one of my main goals is to find ways to incorporate the music I love into my own music. The challenge is the spectrum is wide, today I was listening to Greenwich Village 60’s Folk (specifically Dave Van Ronk, check him out), and yesterday I was listening to Ski Mask Slump God, and I wanted to set the tone for that flexibility. For instance, in “EMT” I pulled a lot from MFDOOM and other boom bap style artists and indie classics like RATATAT and Gorillaz (you guessed it.) 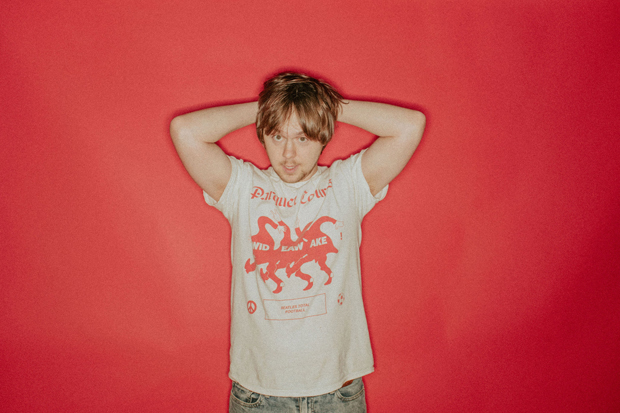 You manage to capture a specific feeling on “Sun To Rise,” that feeling of being awake for too long, being out all night, that hour right as you’re waiting for a car to pull up and take you home. Was there a particular 4:30 am that led to this track, or multiple?

I love that, but actually, the song was created at like 11:30 in the morning or something. I had just dropped my then-girlfriend, now fiancé, off at her work, pulled up to the house, when the side-chained “rise rise rise” background came to mind along with the tagline “waiting for the sun to rise” and I parked the car and sprinted to the piano to get a solid voice memo on my phone. The lyrics are definitely fueled by moments like the one you described, I had found myself in a new era without even knowing and there was a lot of confusion and anger, but there’s this freedom you feel when you feel the only way is up and that’s what the song speaks to.

“Band Of Gold” sees plenty of use of samples, in the vein of The Avalanches/Kid Koala. If you could, can you walk us through what you did to create this soundscape?

Exactly! “Band Of Gold” is about a relationship gone wrong, two people being in it for the wrong reasons, it’s a story of sorts. For a while, that section was just music which I loved but it didn’t feel finished and left those I showed confused or at least noting that section. So I went back to the drawing board with my mixer Mark Needham and together we created that part. I found a bunch of samples online and decided to have them talk to each other, or more so fight, showcasing the crescendo of a relationship’s end in a literal 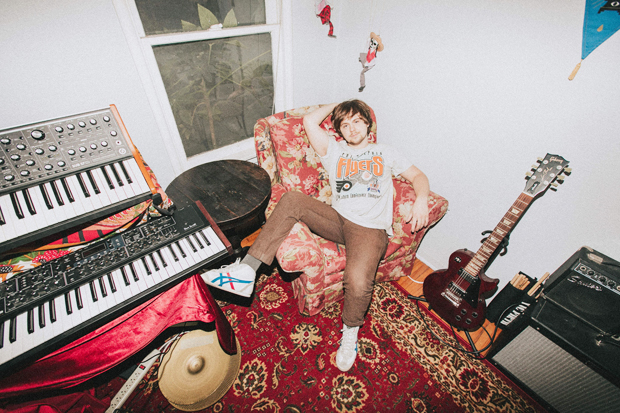 When was the last time you were terrified at something beautiful?

[laughs] “Beauty is Terrifying” is a very true story. I was seeing a psychic and she told me about this brunette that was coming into my life, and I started laughing because this would be the second time I would hear about said brunette, the first time was from a family friend who’s also a psychic. She said “once you meet her it’s over” to which I replied “umm tell her to wait haha” due to the fact I was trying to hold on to my being single as long as I could. That did not work because I started dating the brunette a month later who is now my fiancé. Beauty is Terrifying is about that moment and the calamity that ensued after.

Will we see a full-length release this year? Or is the Ellington project more suited for EP releases?

As of now I’m taking it one song at a time and looking to grow this project and to tour. But I feel it’s safe to say that there will be an album someday.