‘Not my biggest fan’: Ed Sheeran’s daughter cries when she hears his music

That’s what friends are for?

Ed Sheeran revealed during an appearance on “The Late Late Show with James Corden” Monday that he jokingly purchased S&M gear for pal Courteney Cox while crashing at her Los Angeles home.

“She has this Alexa thing in her house, and she goes, ‘Yeah, this is wonderful. This is my Alexa. I can just order whatever on this,’” Sheeran, 30, began.

The “Bad Habits” singer decided he would order the “Friends” alum, 57, an “S&M leather gimp mask” and asked Alexa to do so once Cox had exited the room.

“Unbeknownst to me, Courteney’s assistant found it,” Sheeran said of the special delivery. 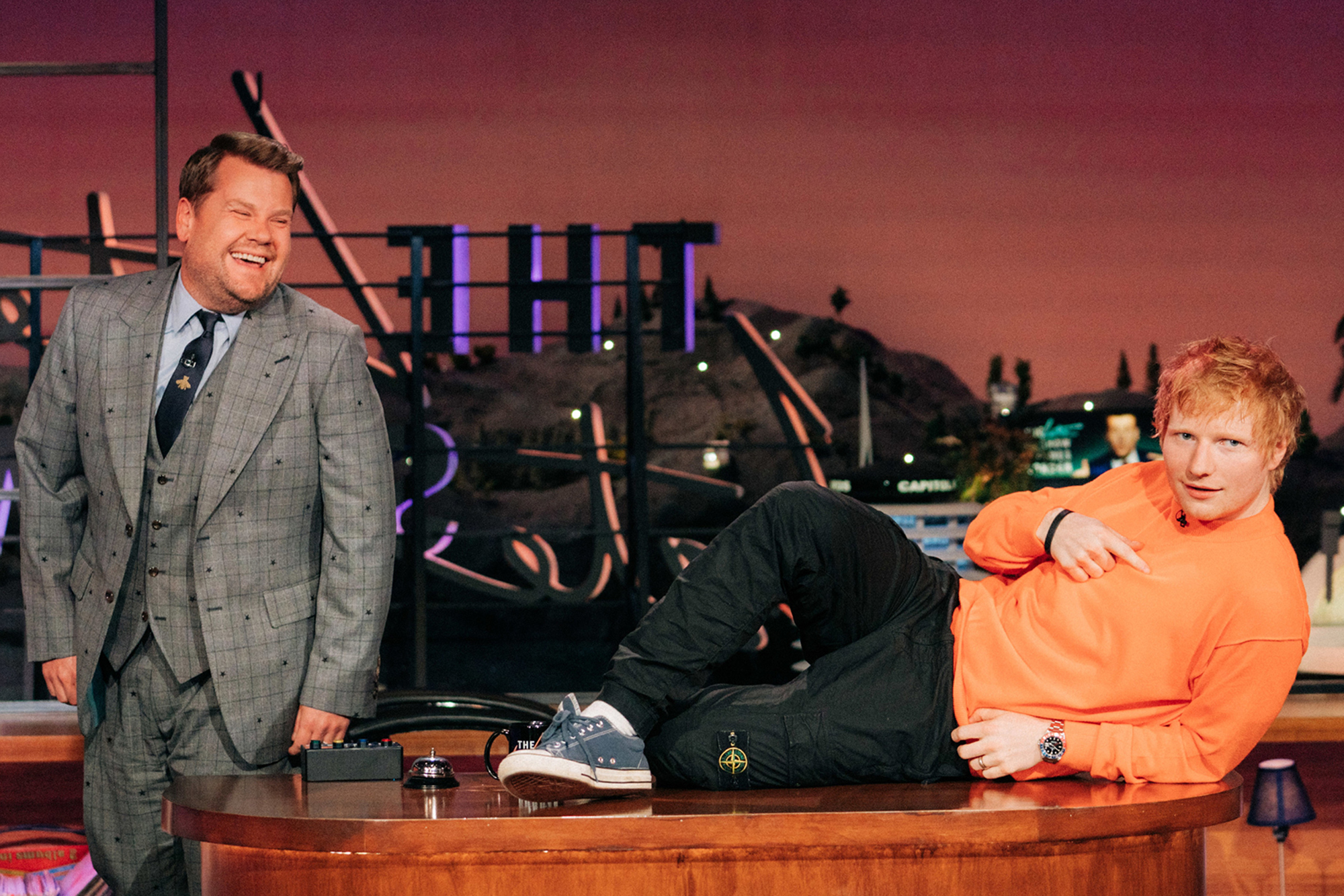 “She opened the post and she finds this mask and instantly goes, ‘Oh, I don’t think I was meant to see that’ and leaves it on Courteney’s bed. And Courteney comes up, and she’s like, ‘Where did this come from?’” he added.

Cox, who has been dating Johnny McDaid since 2013, then found out that Sheeran had been behind it, and it has since become a running gag between the two. 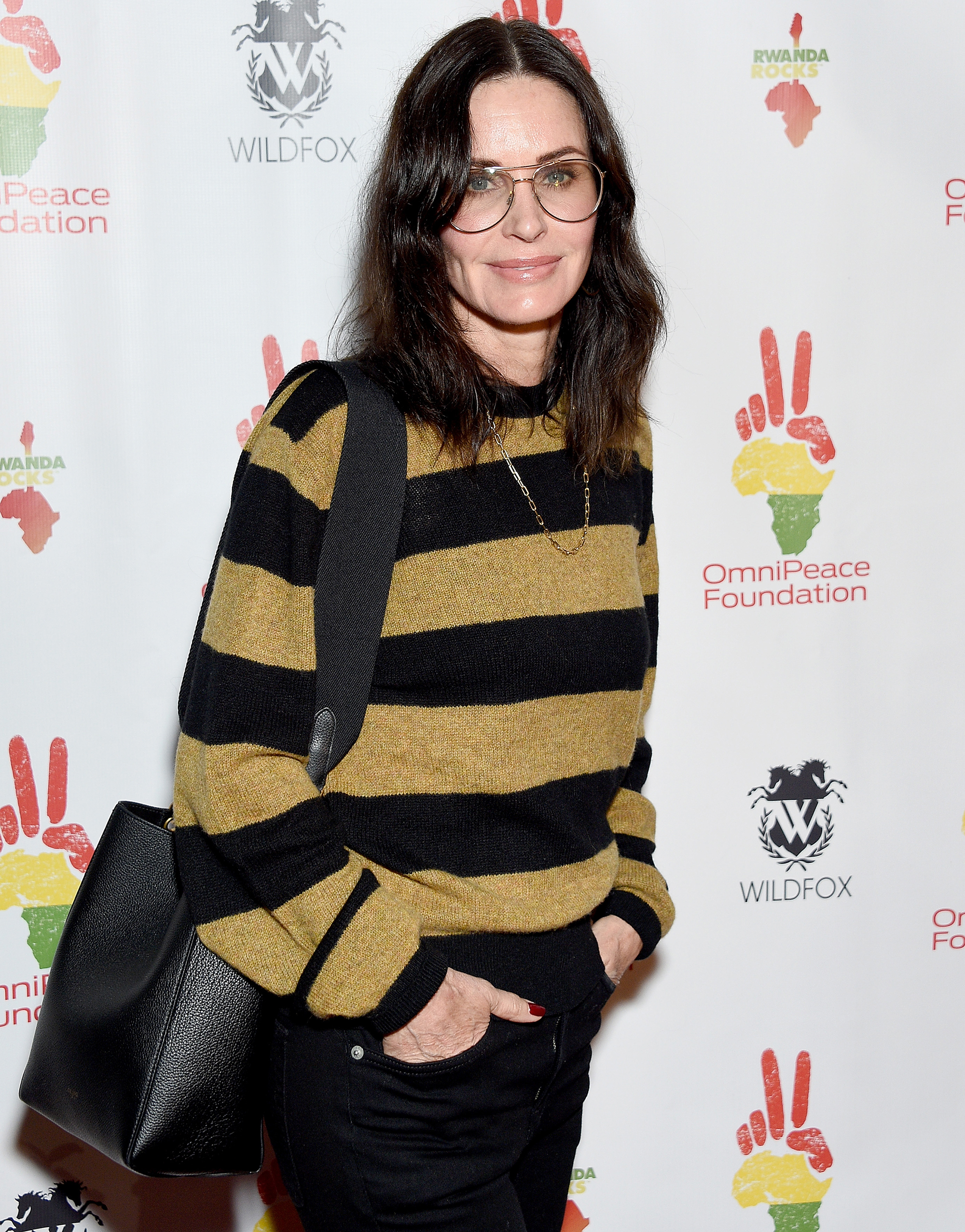 “Anyway, she found out the story, and now every time I go back there, I order her another gimp mask. And she has maybe 12, and then, I hide them in people’s bedrooms. So they’ll go in a drawer, and they’ll just find this leather S&M mask,” Sheeran explained.

“And she had two people look at her piano to try and buy it, two absolute strangers going into her house that I found out about, so I left a couple of masks on the piano,” the “Thinking Out Loud” crooner continued. 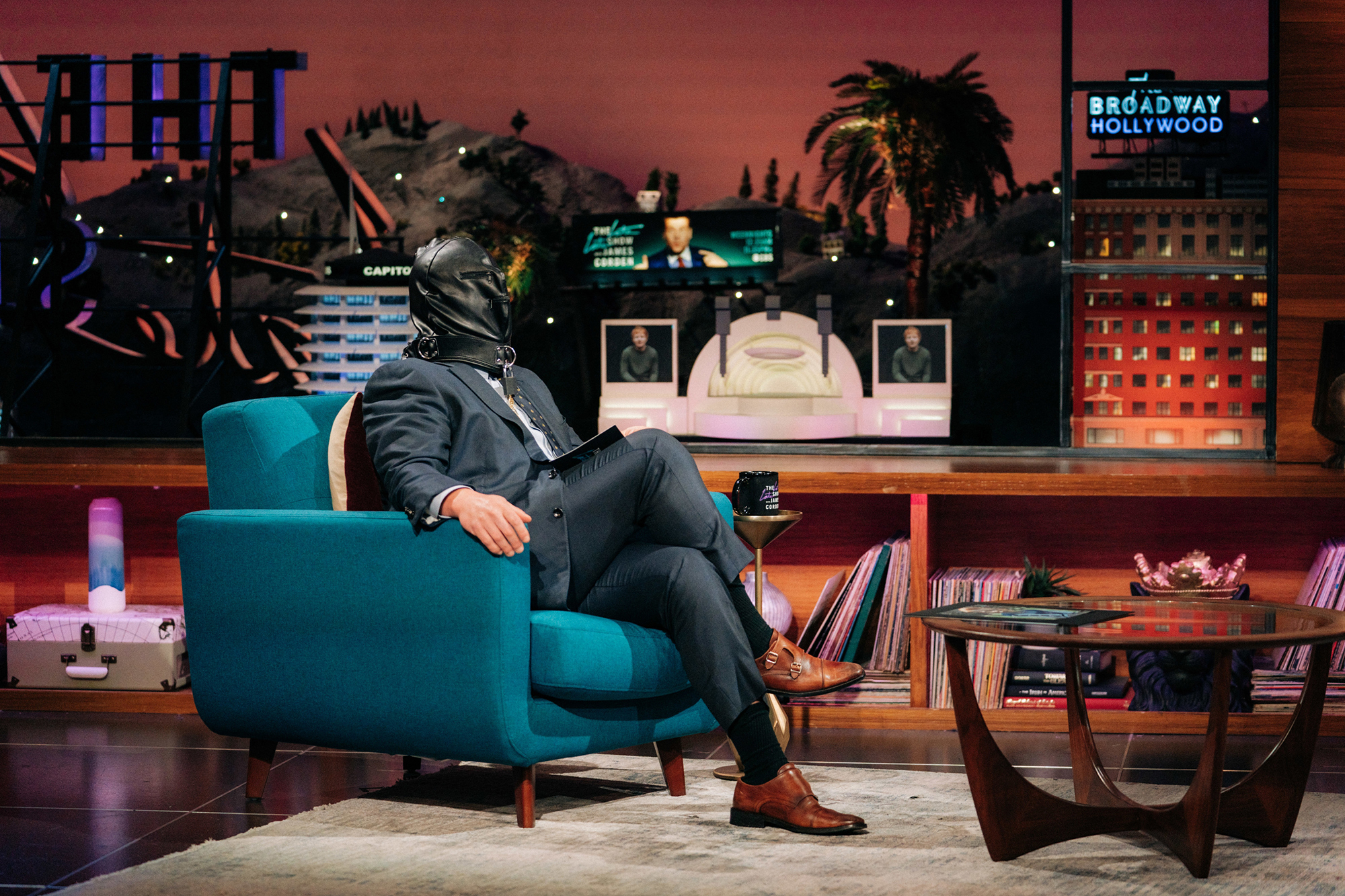 Sheeran, who welcomed daughter Lyra with wife Cherry Seaborn last year, broke the internet with Cox in May after the longtime friends recreated an iconic dance from the actress’ beloved NBC sitcom.