The Bahamas appears to be the new “it” island.

The “Unforgettable” rapper, 37, posted a video from Zia’s birthday celebration that included a bikini-clad Doja.

“It was nice knowing you,” she quipped to Zia, who was about to plunge down a slide. “I just met you. That’s f–ked up.”

Doja’s manager Lydia Asrat was also part of the group outing because we’re told the “Kiss Me More” singer, 26, was there for a work, as she had a performance scheduled for New Year’s.

Other artists in the Bahamas were Tyga and Lil Wayne’s daughter, Reginae Carter.

Montana posted a photo dump from the trip that included snaps of Doja and Asrat as well as his pal Kamran Syed.

“AFRICANS IN BAHAMAS,” he captioned the photos that showed them eating pasta, enjoying the beach and more.

“Love you brother,” Doja commented on the dump. 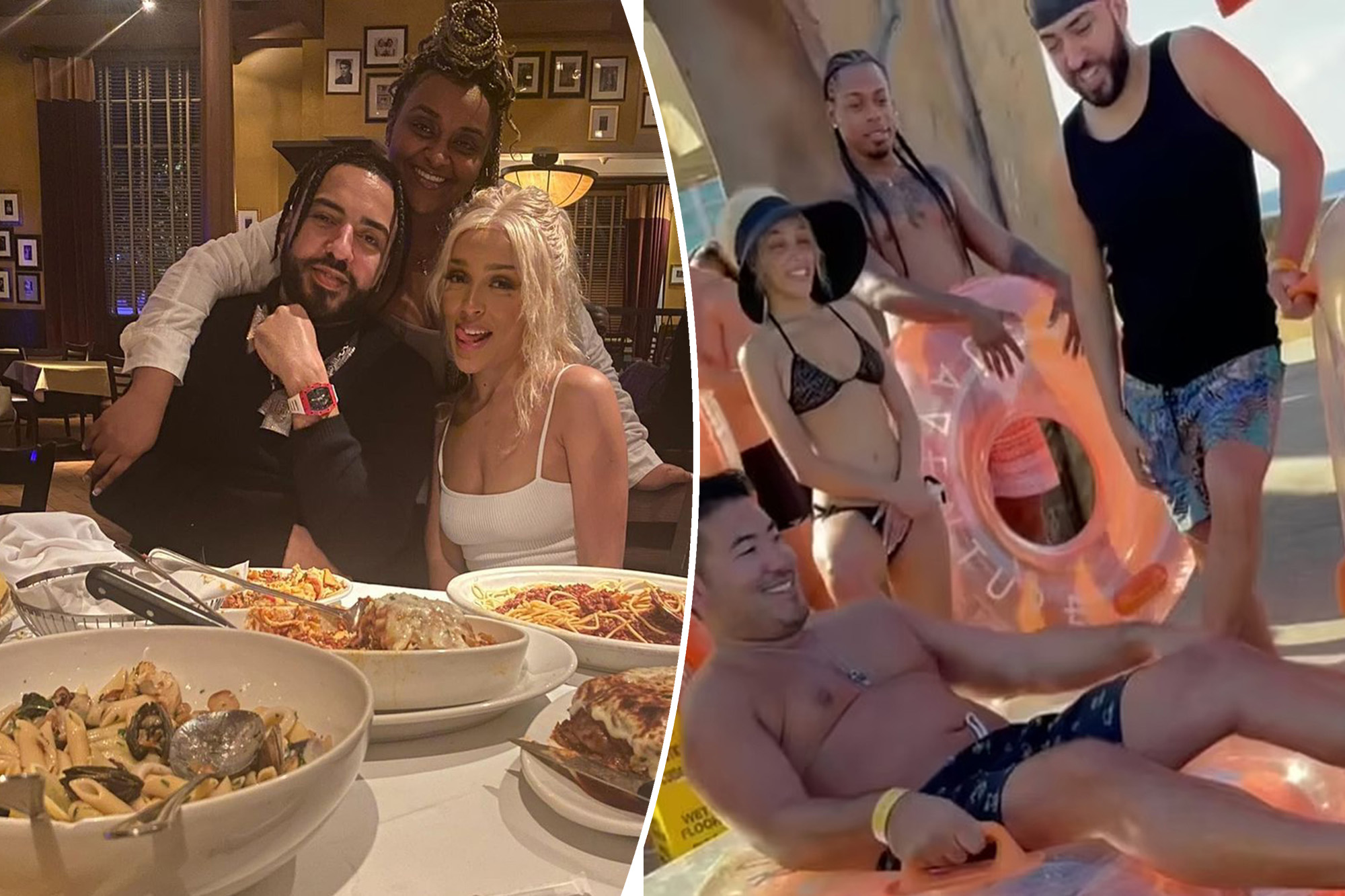 “Fam! Love how we literally all become brothers and sisters as soon as we met!” Asrat added in the comments section.

Despite the group’s carb-heavy, delicious-looking meal, Montana has maintained his fit body that he worked hard for during quarantine. He also still appears to be focusing on his sobriety since being hospitalized for taking “too many pills.”

“I feel like 90 percent of musicians on [Percocet],” he told XXL Magazine. “It was just overdoing something for too long, and, to the point where, now sober is becoming my new high. People seen I was out of control, not me, you know what I’m saying?”