DIET pills that could trigger serious health issues such as heart attacks and strokes are being sold through online retailers such as eBay, Wish and AliExpress, a report has revealed.

An investigation by Which? found that weight loss pills and workout enhancer supplements contained substances that regulators say can cause 'serious harm' if they aren't taken with supervision. 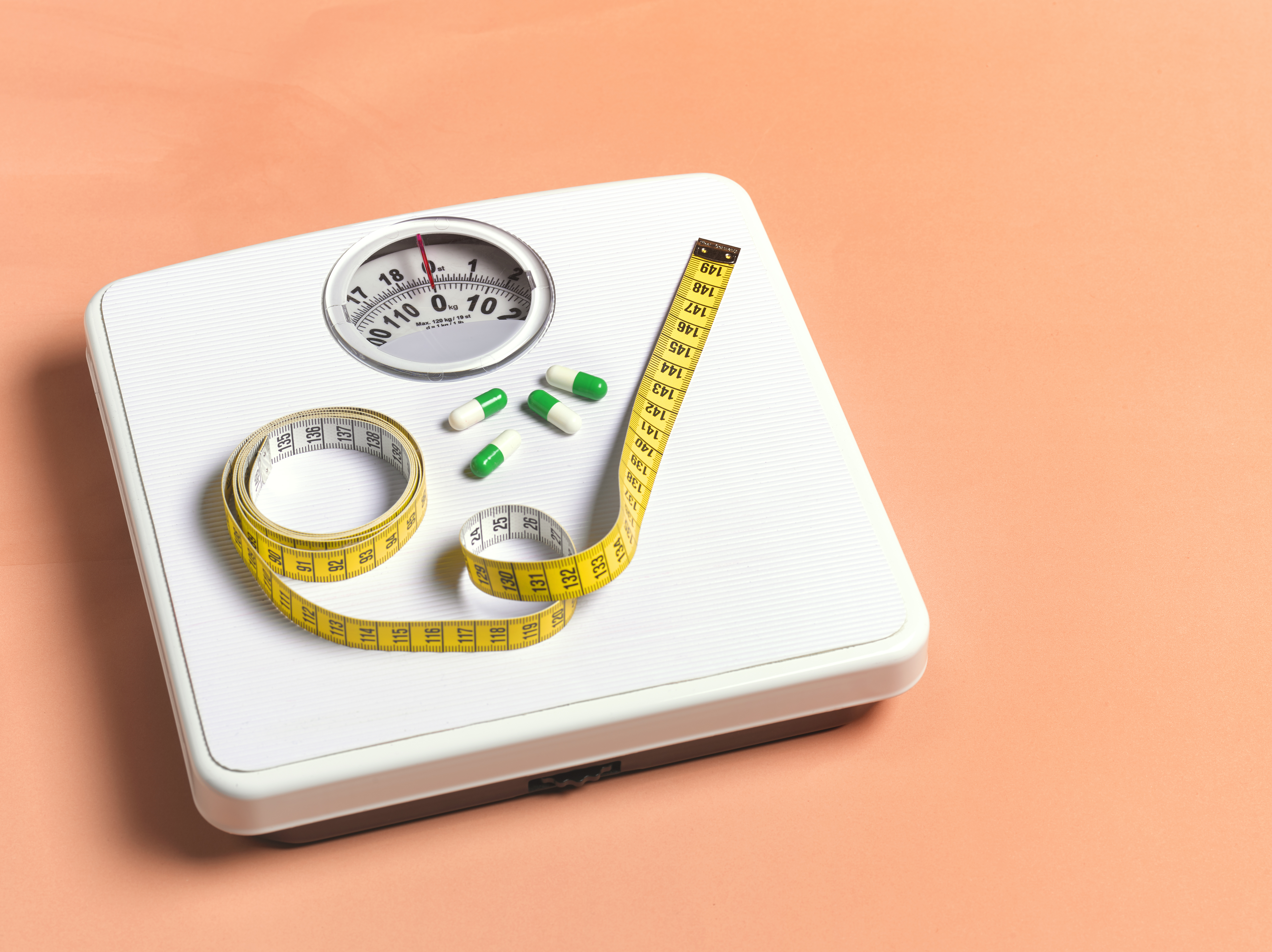 These substances are yohimbine and synephrine, which are known to cause increased blood pressure and heart rate.

Yohimbine is banned for sale in the UK, except when sold by a pharmacist – but it is not a substance that is routinely available on prescription.

The Medicines and Healthcare products Regulatory Agency (MHRA) has said these products could have “considerable potential to cause harm if used without medical supervision or advice.”

These substances, if taken without guidance, can also result in issues such as strokes, heart attacks and kidney damage.

Despite warnings from the MHRA, Which? investigators were able to purchase these products from the online retailers – with some products not even carrying dosage advise.

Further information obtained by Which? showed that some customers who had purchased certain supplements had experienced severe side effects.

One said they felt that unwell they considered going to hospital, while others said they had been sweating uncontrollably and had also experienced high blood pressure.

Dr James Coulson, a member of the UK’s Committee on Toxicology, told Which? that the substances can cause significant damage.

He said: “When it comes to these drugs the critical effects we are concerned about is their effect on the sympathetic nervous system and particularly their effect on blood pressure” and “if you’d taken a lot of it you’d then start to see the effects of secondary organ damage.”

As part of its investigation, Which? was able to obtain nine products from the retailers.

They found that two carried no health warnings or dosage information.

Just one had the name of yohimbine clearly stated on the outer packaging.

In response to the investigation, both eBay and AliExpress said they had removed the products and Wish said it was in the process of removing them.

The retailers said that they will take down listing with the two ingredients as and when they are reported – this means that due diligence needs to be taken by the consumer – rather than the retailer and doesn't offer protection to consumers and their health.

This also means that the retailers are relying on organisations such as Which? and consumers in general to spot the listings.

Such supplements, Which? found, costs anything from £2.39 to £80, plus postage costs.

They were being shipped from India, the US, Ukraine and Poland, with some even offering free postage.

What are Yohimbine and Synephrine?

Both yohimbine and synephrine are substances that are extracted from certain herbs.

Once extracted they can be used as ingredients in weight loss pills and pre workout supplements.

Yohimbine is derived from the bark of a tree found in parts of Africa and is traditionally used as a male aphrodisiac, as well as being marketed as a weight loss supplement.

Regulation of synephrine is more complicated than that of yohimbine.

The MHRA assesses individual products containing the ingredient on a case by case basis.

Because it can cause physiological effects, synephrine would also normally be regarded as a prescription-only medicine, according to the MHRA, making it subject to strict quality, safety and efficacy controls.

These ingredients are not always restricted in other countries.

Symptoms to look out for after taking these substances:

Sue Davies, Which? head of consumer protection policy said that the findings were 'concerning'

She said: "The limited regulation of these sites is not working – and that’s leaving people exposed to substances that can be harmful.

“Online marketplaces must be given greater legal responsibility for the safety of products sold on their sites, so that shoppers are far better protected.

"Regulators also need to be more proactive in policing potentially dangerous products that are offered for sale on these sites, which are becoming increasingly popular places to shop."