Cartoon Nostradamus has done it again.

“The Simpsons” is once more being credited with predicting history decades before it happened.

Fans of the 31-year-old animated TV series were quick to credit two episodes of the show with anticipating the angry mob of President Donald Trump supporters who vandalized and attempted insurrection at the Capitol on Wednesday.

“Simpsons predicted it many years ago,” tweeted Francis Creaven, along with a clip from the 1996 episode “The Day the Violence Died.” In it, a freshly ratified, anthropomorphic amendment to the Constitution that makes it “legal for policemen to beat … those liberal freaks” is held atop the Capitol Hill steps. “Doors open, boys,” the amendment calls as a horde of gun-shooting, bomb-throwing amendments holler and run up the steps.

Earlier in the episode, the amendment sings a conservative parody version of the “Schoolhouse Rock” song “I’m Just a Bill,” proposing it be made legal for cops to beat flag-burners. Should the amendment not be ratified, he threatens to “crush all opposition to me, and I’ll make Ted Kennedy pay — if he fights back, I’ll say that he’s gay.”

More recently, last year’s annual “Treehouse of Horror” Halloween episode is also being credited with predicting the trail of destruction left by the pro-Trump “thugs” this week. 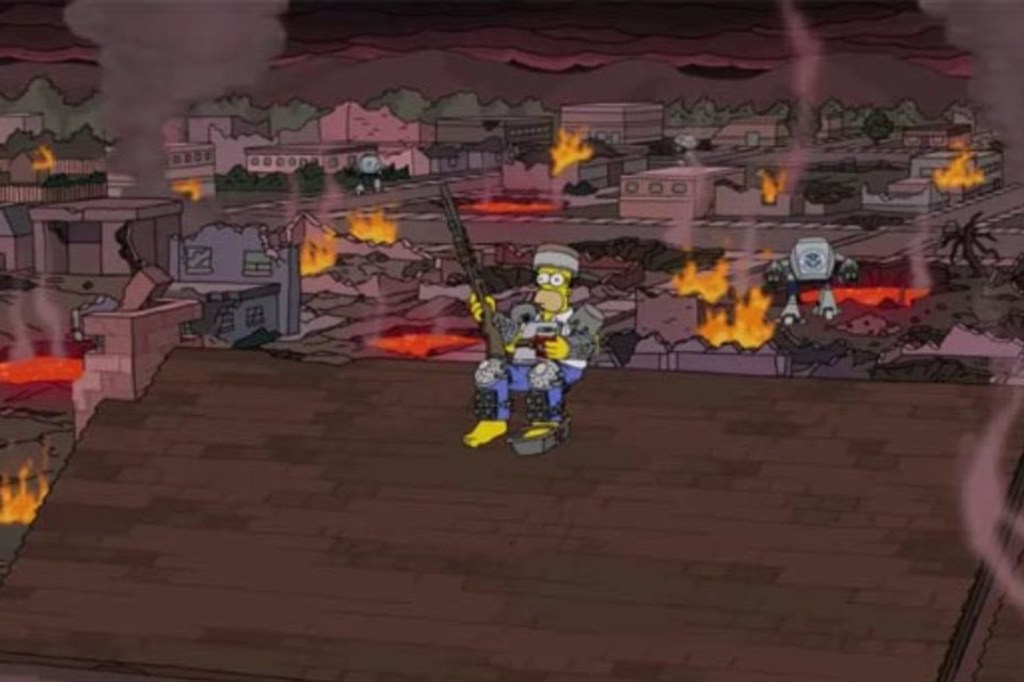 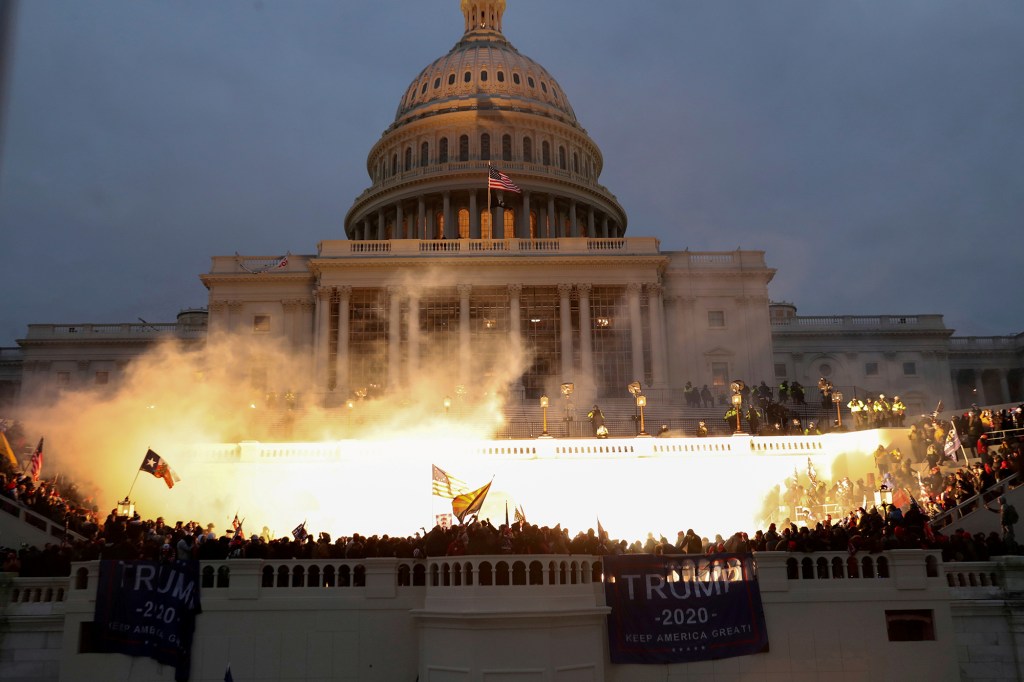 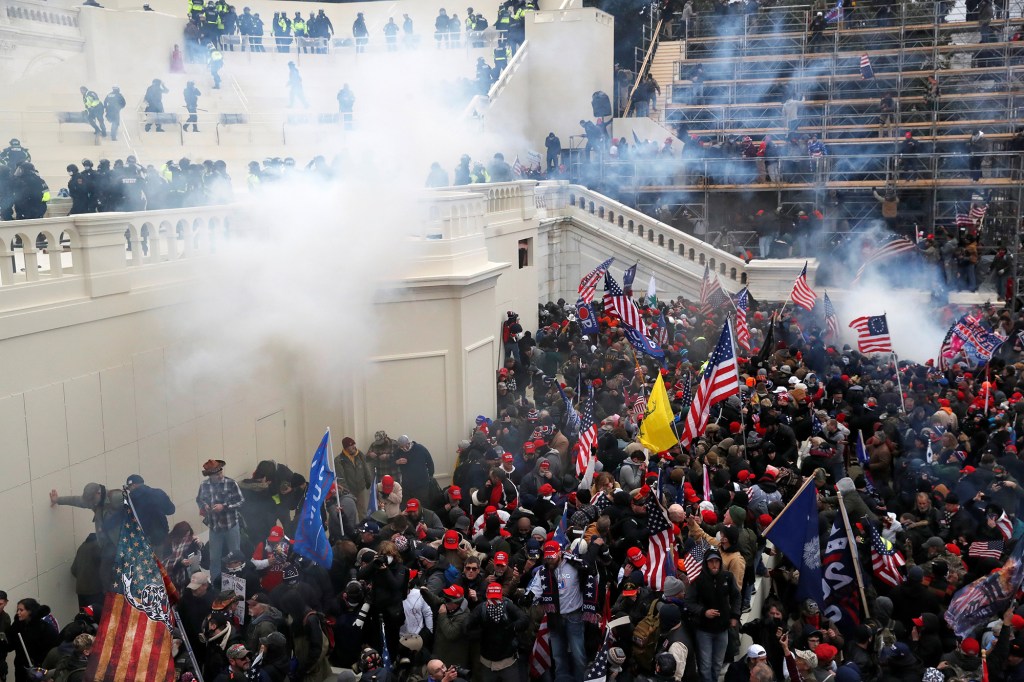