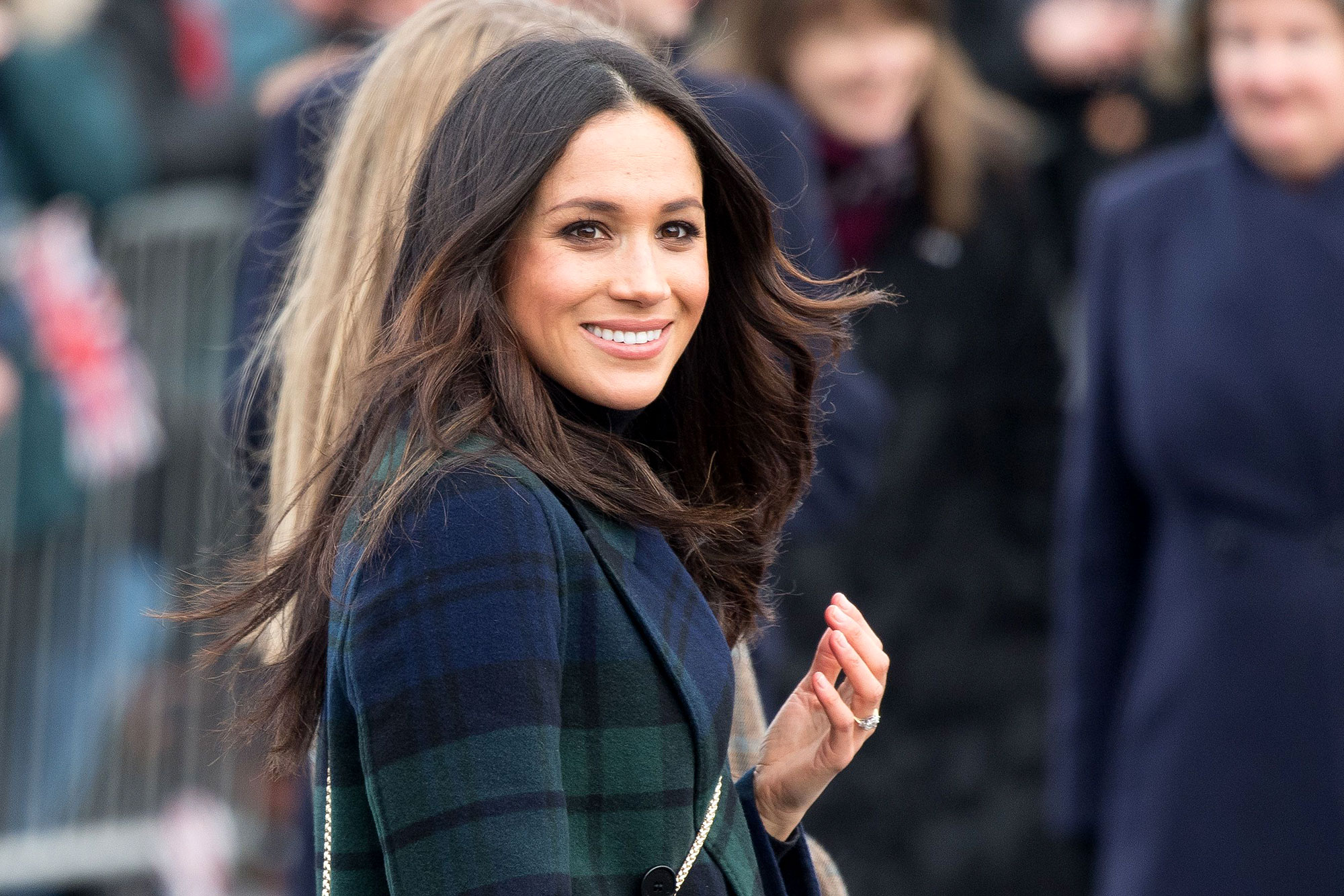 Excited for their little one! Meghan Markle opened up about her first pregnancy before welcoming son Archie with Prince Harry in 2019.

“We started journaling right when we found out we were pregnant,” the former Suits actress, 41, recalled in episode 4 of Harry & Meghan, which aired on Thursday, December 15. “It was just, ‘Dear baby, we’re so excited to meet you one day,’ and [we’d] take little snapshots and stick them in the journal.” 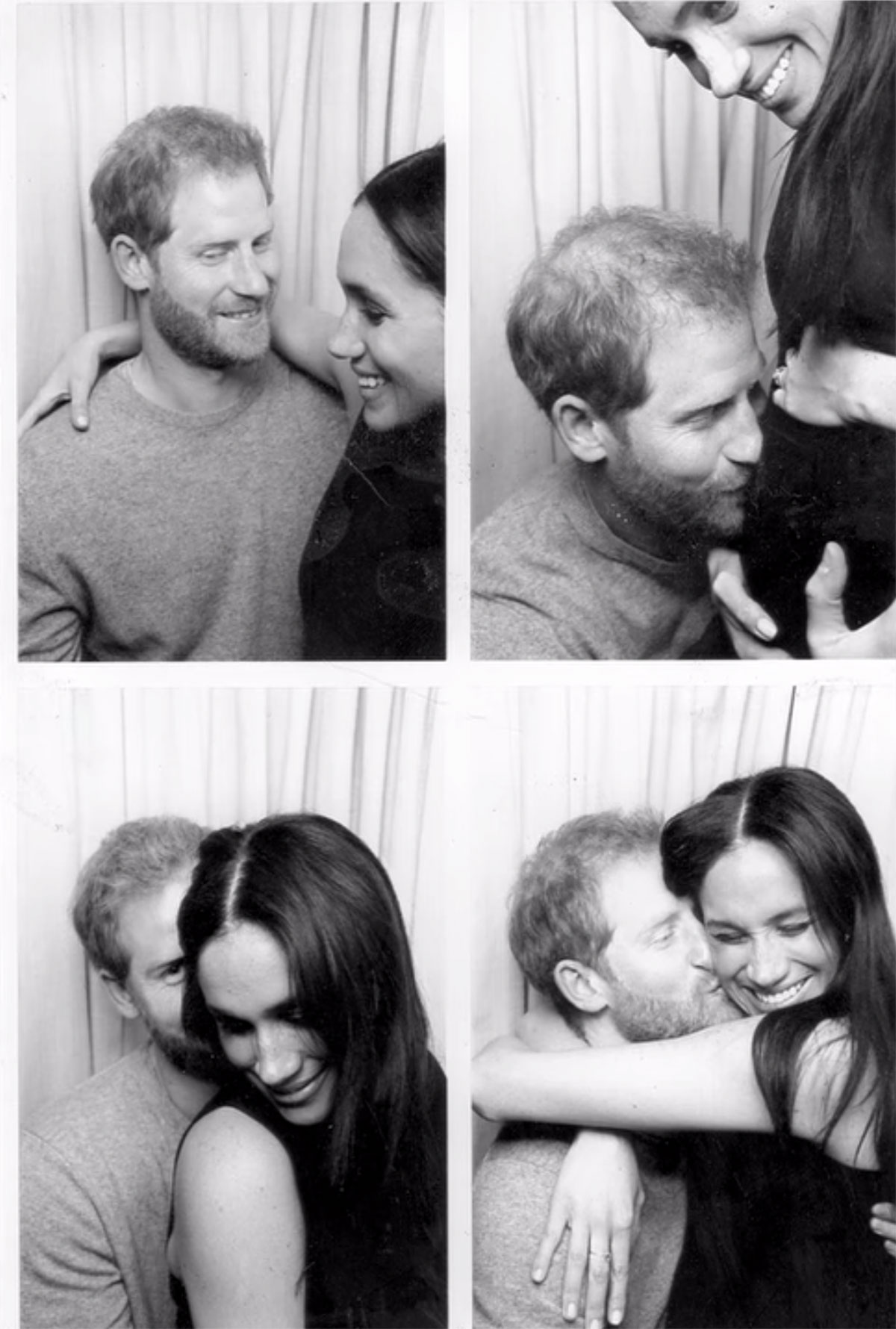 Meghan and Harry, 38, remembered adding entries to their diary whenever something of importance happened throughout the pregnancy, including the couple’s public announcement that they were expecting their first child.

In the fourth episode of the Netflix docuseries, the Duke of Sussex explained that the pair “had to” reveal Meghan’s pregnancy during their Australian tour in October 2018 because her bump could no longer be hidden.

“Their Royal Highnesses The Duke and Duchess of Sussex are very pleased to announce that The Duchess of Sussex is expecting a baby in the Spring of 2019,” a statement from Kensington Palace read at the time. “Their Royal Highnesses have appreciated all of the support they have received from people around the world since their wedding in May and are delighted to be able to share this happy news with the public.” 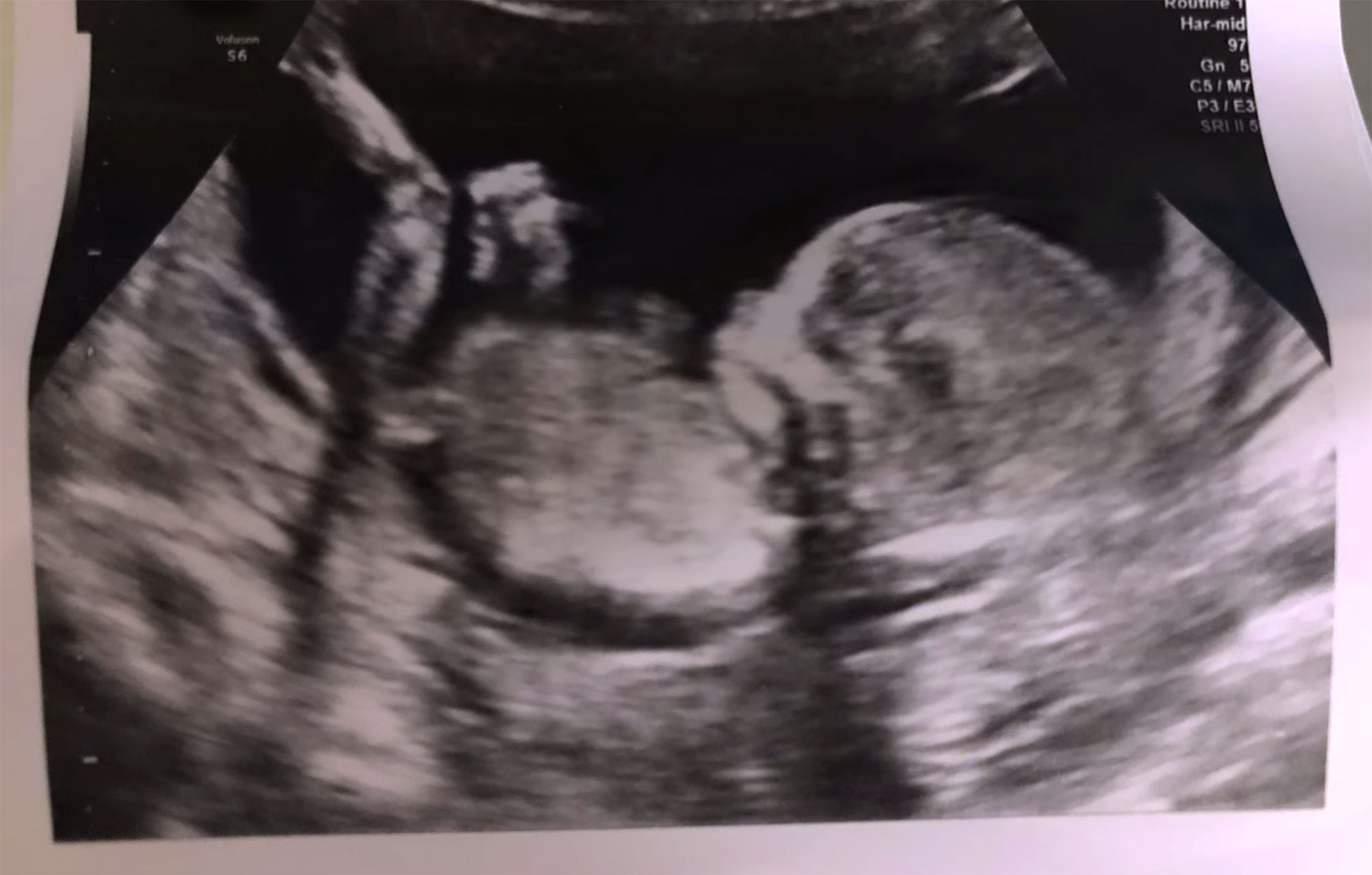 As the news broke, the “Archetypes” podcast host and her husband arrived Down Under for their first international royal tour. “Looking back on it now, [I’m] amazed we managed to do what we did,” Harry reflected in the docuseries, as Meghan chimed in, “Well, [it was] also even harder when I was pregnant.”

In May 2019, Meghan and Harry welcomed their first child, son Archie. The Bench author did not partake in the typical photo shoot with her newborn on the hospital steps due to a security issue — but the break from tradition didn’t go over well with the public. 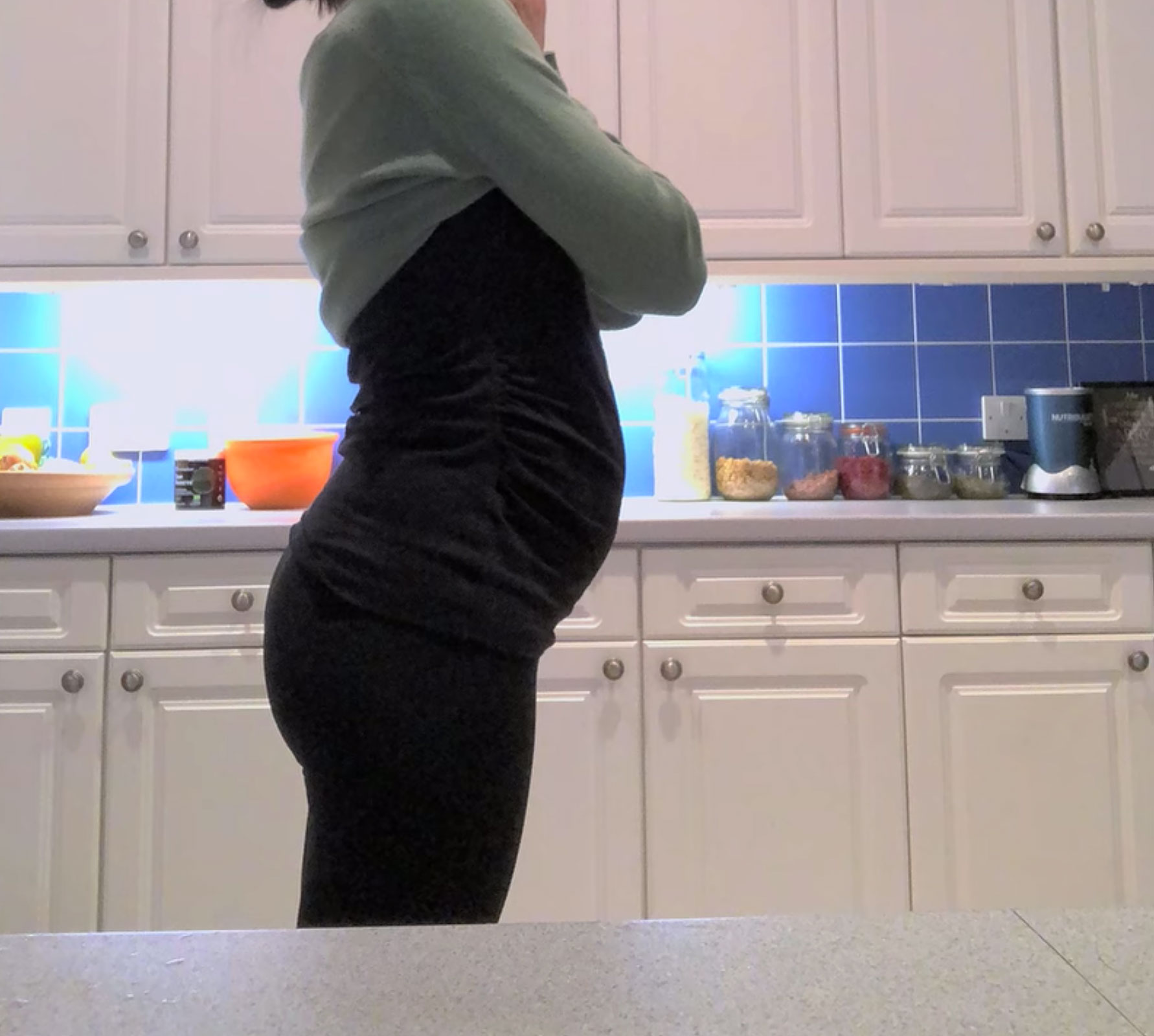 “I said, ‘OK, we could do a photo call in front of Portland Hospital.’ And [the palace] said, ‘It’s impossible. We couldn’t barricade these streets off, and it would create a threat for the emergency room entrance, because that’s where you would have to do this picture,’” Meghan recalled in the docuseries. “We said, ‘OK, what’s the hybrid? Can we give them more time at the castle?’ And everything in turn was like, ‘Yes. Yes, great. Oh, yes.’ At no point did someone go, ‘Absolutely not.’”

Meanwhile, Harry told the cameras: “The amount of abuse that we got, especially [Meghan], but both of us, for not wanting to serve our child up on a silver platter, was incredible.”

One year after Archie’s arrival, the pair announced they were taking a step back from their senior duties as working royals. They made the move to the United States in 2020 and settled down in Montecito, California. In February 2021, Harry and Meghan announced they were expecting another bundle of joy after the former actress suffered a miscarriage. They welcomed daughter Lilibet in June 2021.