Authorities say the publicity from the attack of Chappelle helped led to the suspect's identification and arrest in a previous incident.

The man charged with attacking Dave Chappelle while he was on stage at the Netflix Is a Joke comedy festival is now facing an even bigger charge: attempted murder.

According to the Los Angeles District Attorney’s office, 23-year-old Isaiah Lee was arrested and charged after an alleged incident at a transitional living facility. According to the DA’s office, Lee was charged with attempted murder for allegedly stabbing his roommate in December 2021. Lee has pleaded not guilty to this felony charge. 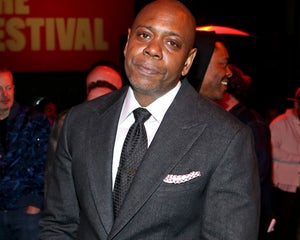 Lee allegedly charged and tackled Chappelle on-stage. Eyewitness reports and fan cameras at the scene have stated that security was able to capture Chappelle’s assailant as he attempted to flee, breaking his arm in the process.

He was taken to a hospital via ambulance and subsequently arrested and charged in that incident. Lee pleaded not guilty to misdemeanor charges of battery, possession of a deadly weapon and two additional counts related to interfering with a public event. He remains in jail.

According to ABC News, the DA’s office was initially holding Lee on suspicion of a larger felony charge of assault with a deadly weapon because of a replica gun with a blade attached. The office ultimately decided Lee was not brandishing the weapon, and so these charges were not pursued.

According to prosecutors, it was the publicity surrounding the Chappelle attack that helped them identify their suspect in this other case, and ultimately arrest him.

The victim in the December attack identified his alleged attacker after watching news coverage of the Chappelle attack. Lee pleaded not guilty on Thursday to this newest charge and will next appear in court June 2.

The attack on Chappelle, coming on the heels of Will Smith smacking Chris Rock over a joke at the Oscars, has sent shockwaves through the comedy community, with many expressing outrage and frustration and even concern about facing similar attacks during their performances. 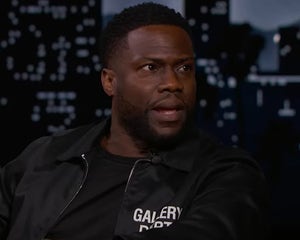 Howie Mandel said that he has reservations about even performing live again after the back-to-back attacks. Kevin Hart, though, has a different take on the whole incident. Considering Chappelle’s attacker was taken down in pretty brutal fashion, he believes this sends a strong message to any future would-be attackers.

“Somebody getting their ass whipped sends a message out to other people that was like, ‘You know, I was thinking about doing that, but seeing that, I don’t really want to do that,'” said Hart on “Jimmy Kimmel Live” earlier this month.

“Ultimately, these moments of unprofessionalism should not break professionals. They shouldn’t shape or mold the world that we’re now being seen or viewed in,” he continued. “It’s time to get back to a place of respect for your live entertainer.” 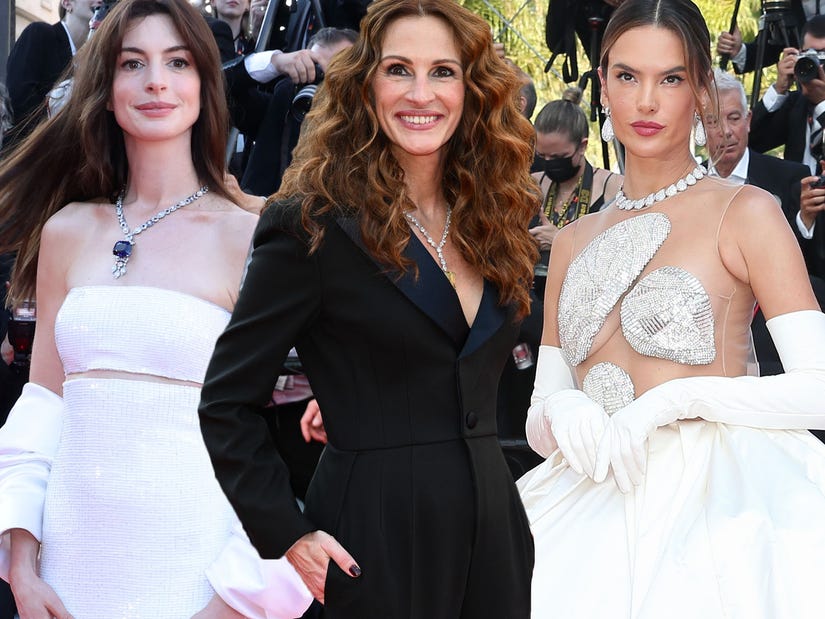