The transit Moon has entered the sign of Taurus today (Friday, May 31) after venturing through the sign of Aries. Taurus is the second of the 12 signs of the zodiacs and holds a position in the earth house of elements. As with all earth signs, Taurus is considered a strong, levelheaded and balanced cosmic influence. Taurus the Bull is said to represent devotion, reliance, responsibility and stability in the horoscopes.

However, the downside of Taurus’ character is the Bull can be at times stubborn and extremely uncompromising.

As a result, anyone born with an intense Taurus influence in their horoscope is said to be a practical and realistic individual.

Taurus’ are also recognised for their love of nature – gardening in particular – and the arts.

On the other hand today, the Sun is sailing through the sign of Gemini just 30-degrees away. 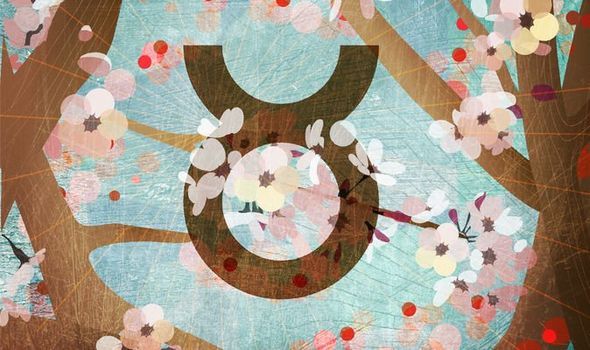 This means the two star signs for a semi-sextile aspect on the horoscope charts.

Gemini is the third sign of the zodiac and represents the air house of elements in the constellation Gemini.

The star sign is said to be incredibly affectionate and kind to those around it and has a talent for quickly grasping new concepts.

People who follow Gemini in their everyday lives are passionate about music, books, learning and being around their close ones.

The two signs combined together might feel at times like diametrically opposed forces in the heavens today.

Astrologer Debra Silverman of Astrology Answers explained: “When there’s two signs next to each other, it’s kind of like they’re opposite, they’ve changed so much.

“So, we’ve just spent that whole month of Taurus being slow and repetitive and deliberate.

“And now the Sun’s in Gemini where it’s fast, and it’s quick, and it’s social and it’s verbal.

“When the signs are next to each other, they balance each other out. It’s a beautiful compliment.”

So, the astrologer said Gemini today will ask of you to get up on your feet and allow yourself to have fun.

The Moon in Taurus, however, will inspire within you a sense of caution – be deliberate in what you do without going too wild on Friday night.

Taurus is known for wanting to play by the rules to a point where it might be accused of going through the motions. 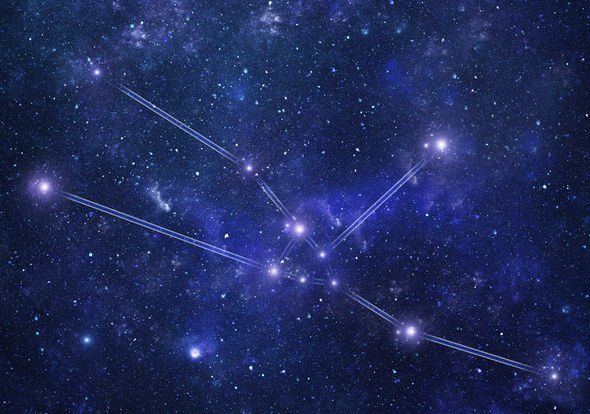 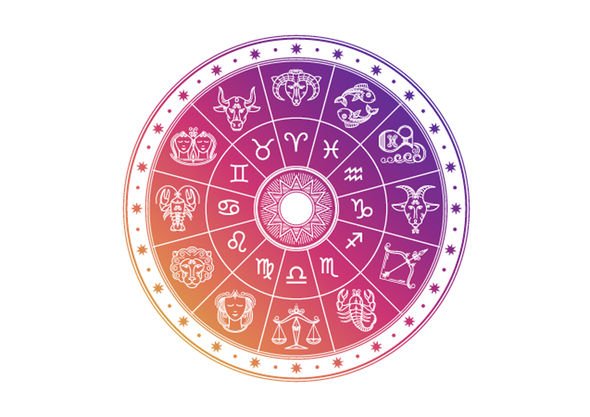 In addition, the planet Mars is in the sign of Cancer today, which will prop up Taurus’ influence.

Ms Silverman said: “It’s the feeling of having a wonderful summer in your house.

“Don’t feel guilty these couple of days. The Moon’s in Taurus and Mars is in Cancer – you might want to stay home in the middle of a summer day.”