Looking back. Despite booking consistent acting jobs while she grew up, Christy Carlson Romano has insisted that she’s not a millionaire and thus “blew all my Disney money” in a new YouTube video.

‘Even Stevens’ Cast: Where Are They Now?

The Kim Possible alum, 37, recounted her poor financial choices during her Disney Channel days via a Thursday, August 26, YouTube video. In the clip, titled “How I Lost All My Money,” the actress opened up about her extravagant spending patterns that started after she booked the role of Ren Stevens on Even Stevens.

“This is how I blew all my Disney money,” she began in the video, while walking in a grassy field. “I started making money with Disney when I was 16 and there’s a law called Coogan Law that protects minors from their parents spending all their money. That’s not exactly what happened to me, but I will take you on a journey to my path of financial fluency, and how I made and lost millions of dollars.” 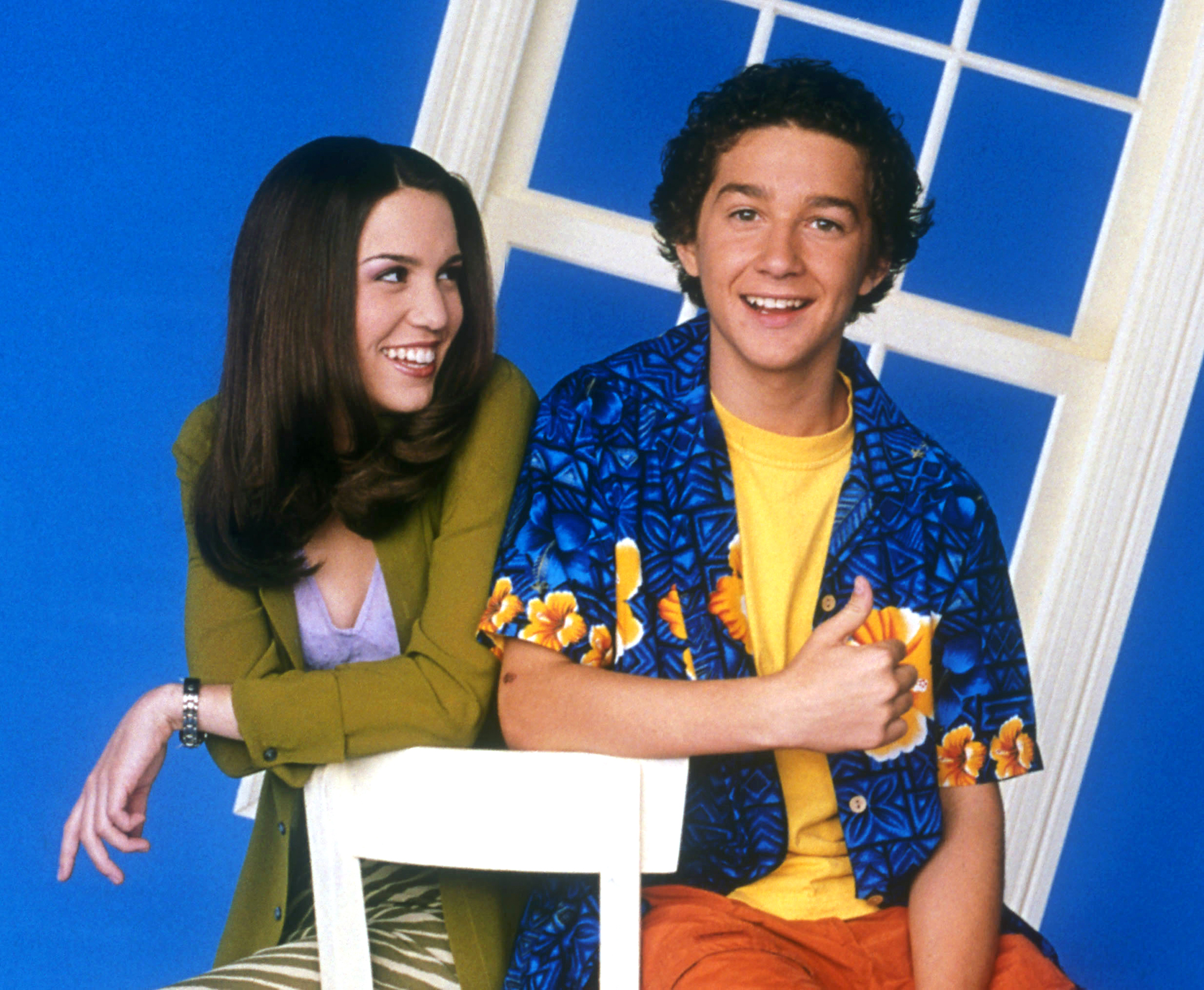 The Broadway alum broke down how she had to negotiate her salary per Disney Channel episode and additional residuals over the years from syndication before diving into her financial regrets.

“I really regret not investing my money wisely,” she explained. “I didn’t get a house, I didn’t take any money and store it away.”

The Cutting Edge 2: Going for the Gold star noted that she used the “Coogan money” to pay for her college tuition after she “left the business,” so she wouldn’t have student loan debt.

“That was smart, sure, except I left school about a year and a half in, and then I had this money at my disposal,” she said. “I was never told how much money I was making. Money didn’t have a purpose for me, I didn’t really know what it was. I just knew that I had it and didn’t care about it. That’s a problem.”

By 21, Romano parted ways with her family for a year over her money management.

Disney Stars Through the Years

“It was a sad year for me, but it was also an interesting year,” the YouTuber said. “I started to understand that I had a certain amount of money and that made me feel super confident.”

With that confidence, the Campus Confidential actress would then go to stores and buy “big-ticket” items, including designer clothes, a Mercedes-Benz G Wagon, a ’72 Corvette that she had to fix up but “never even drove” and visits to a psychic.

“I was using buying things and money as a weapon,” she noted. “Like, if I could just buy certain things I would feel better or if I just lived a certain lifestyle, I would be closer to that joy of feeling accepted and a lot less alone.”

Romano explained how her biggest regret as a child star was not learning how to manage her money, noting that, at the time, she earned more than $1 million from her acting gigs and record deal before spending it all.

“My biggest thing about child actors, you aren’t told that the work is going to slow down,” Romano added. “In fact, I was told the opposite, specifically by my mom, some of my team, even my money manager at the time.”

The Celebrity Kitchen star eventually went back to school, using a grant to cover parts of her tuition, but she needed student loans, too. Romano explained how she’s been paying debts off, but also has two kids — daughters Isabella and Sophia whom she shares with husband Brendan Rooney — to raise to know better.

She also discussed how she recently got a “ping” of her celebrity net worth via Google, which claimed that she was worth $3 million.

“It’s crazy,” she debunked the rumor. “I am not a millionaire in any way, shape or form. I’m just a mom monetizing my channel, doing sponsored content, having fun, working when I can.”

Romano’s latest video came two days after she posted one titled “Why I Don’t Talk To Shia LeBeouf,” where she discussed their on-set relationship and what it’s since evolved into.

“Honestly, when I look back, I just feel stupid. I know I’m not stupid because I care,” the Connecticut native added at the time of her lack of a relationship with the now-35-year-old actor. “And I think I did care even then. And I think that’s why we had a little bit of animosity.”