The tweets go on! Cher took to Twitter to celebrate The Cher Show winning two Tony Awards on Sunday, June 9. 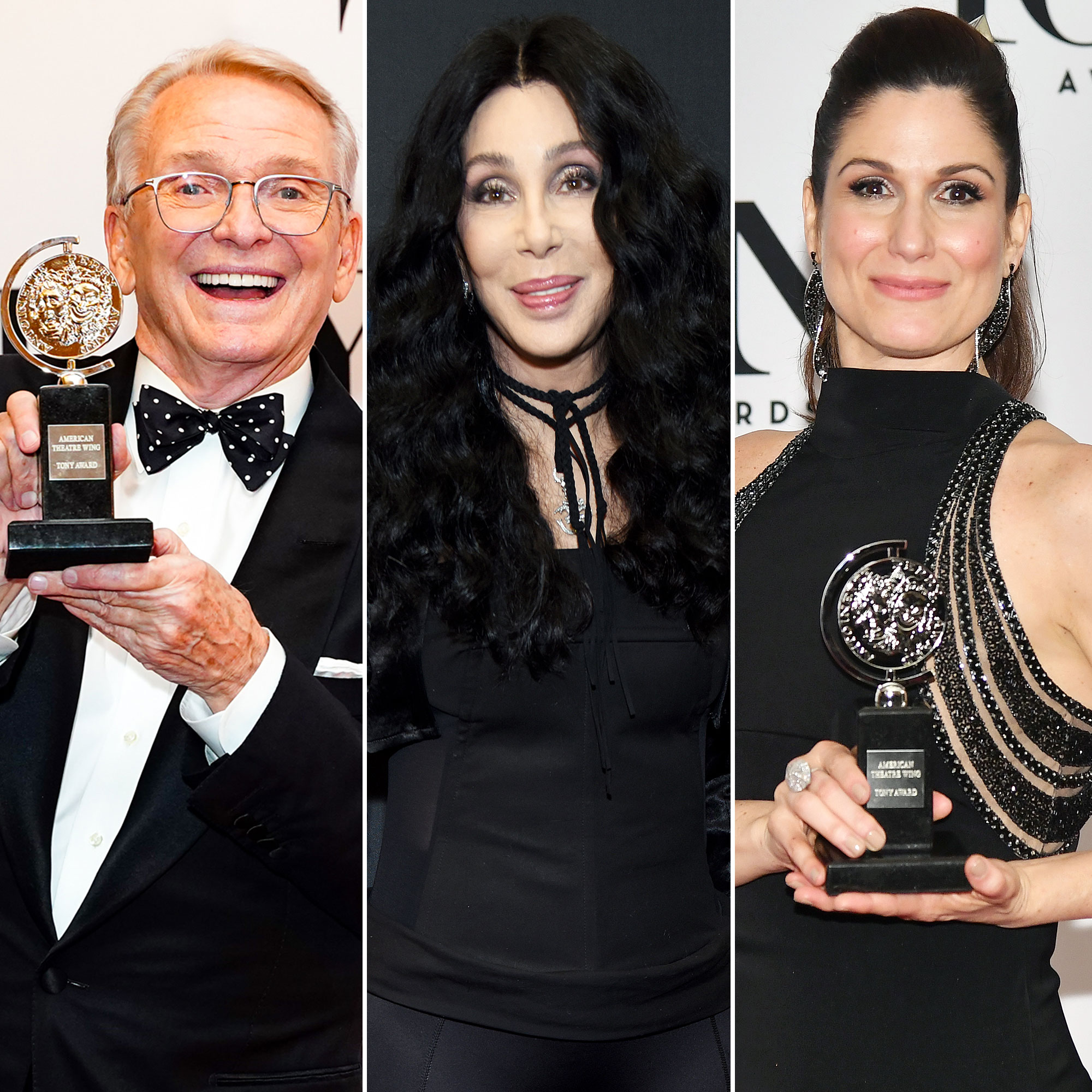 “BOB YAH,” Cher, 73, tweeted after Mackie’s win. “BOB, YOU DID IT. MY [HEART] CAN’T TAKE THIS!! NO ON [sic] IS BETTER THAN BOB MACKIE,& IM LIVING PROOF. I’M SO CRYING. BOB MACKIE DESERVES THIS AWARD MORE THAN ANYONE WILL EVER KNOW.”

Later in the evening, when Block received her award, the “If I Could Turn Back Time” singer excitedly tweeted, “OH GOD GODGOD STEPHANIE OH OH OH OH OF. I CANNOT STOP JUMPING, CRYING,LAUGHING,….I FEEL LIKE I WON AN AWARD!! NOT EVEN SURE IF I CAN USE EMOJIS. STEPHANIE,BESIDES ME…YOU ARE THE ‘BEST ME’ BOB I LOVED YOU THE MOMENT I SAW YOU.”

The Cher Show, which opened at the Neil Simon Theatre on Broadway in December 2018, is a jukebox musical that tells the true story of the pop star’s life and career. Three actresses play Cher in different stages of her life: Micaela Diamond as Babe, Teal Wicks as Lady and Block as Star.

During her acceptance speech at Sunday’s ceremony, Block, 46, honored her 4-year-old daughter, Vivienne, whom she shares with husband Sebastian Arcelus. “Vivi, Mommy won a trophy but like I always tell you, little girl, it’s not about winning; it’s about showing up, doing your best, loving all people and finding joy along the way,” she said.

The first-time Tony winner, who was previously nominated for her roles in The Mystery of Edwin Drood and Falsettos, later tweeted, “To my @TheCherShow family… I truly love you guys. @TealWicks @micaeladiamond_ , we are ONE! I lost my place (and a bit of my mind) up there tonight when giving my speech, but please know my heart is yours and I am so grateful for/ to you guys. Thank you.”