“Tiger King” star Carole Baskin was furious when she got a load of Cardi B. and Megan Thee Stallion’s video for their raunchy new rap, “WAP.”

In the video, Cardi and Megan wander through a mansion, where lavish rooms are occupied by beautiful women and large cats. Cardi drops a verse in a leopard-printed room complete with an actual leopard, while Megan takes the vocal lead in a bathroom with white tigers. Other animals featured in the video include Bengal tigers and snakes.

Baskin told TMZ the video sends a “terrible message” and is “harmful to big cats” because it glamorizes keeping the animals as pets and makes “every ignorant follower want to imitate by doing the same.”

Even though the cats are digitally added in, Baskin says “posing wild animals in front of green screens and using them in productions is unnatural and confusing.”

Even worse, Baskin told the site “everything about the project points to producers working with one of the ‘big cat pimps’ like Doc Antle or Mario Tabraue.”

Baskin has accused the two of mistreating their animals — claims they both deny. 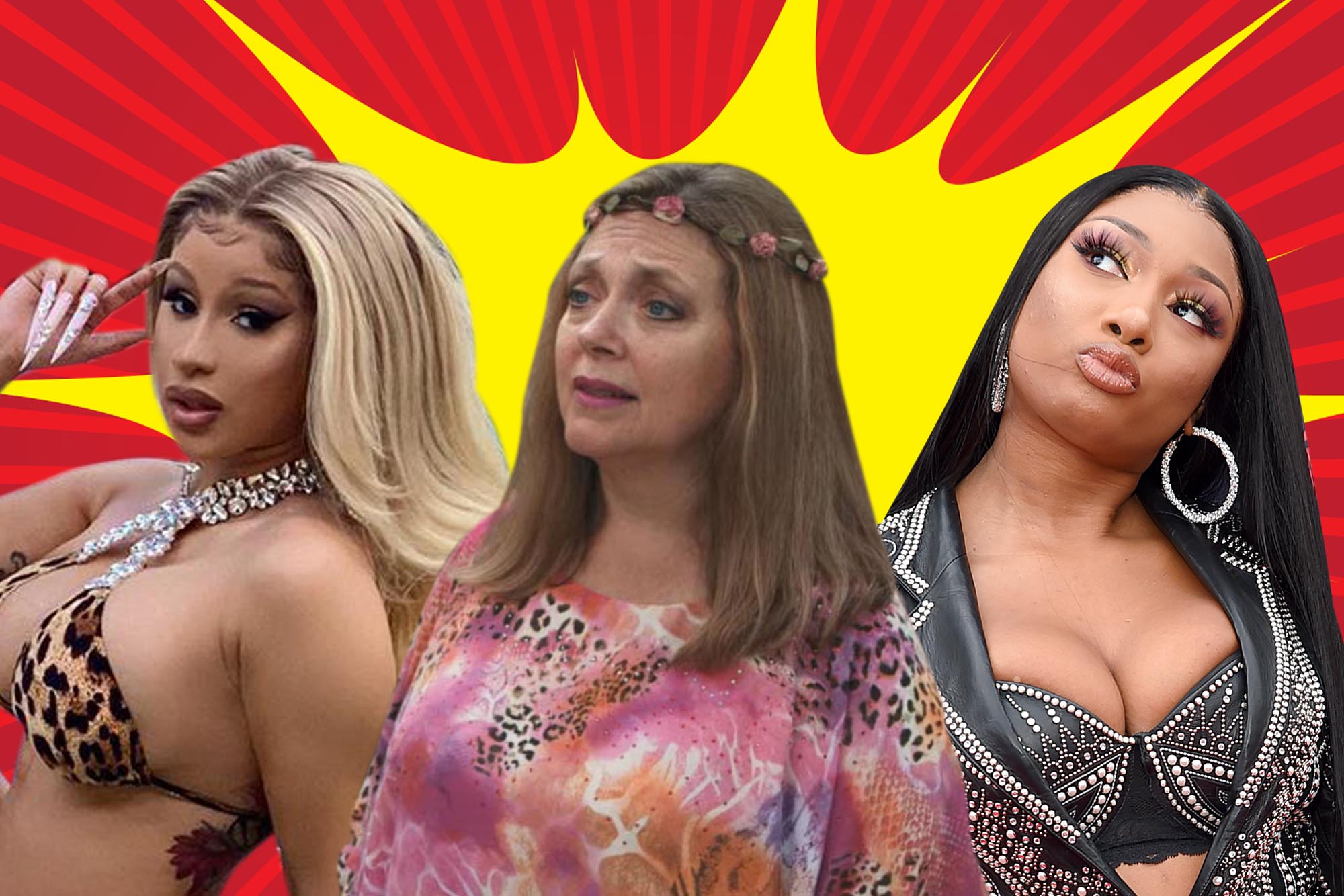