Britney Spears does cartwheels on Instagram after court victory

Britney Spears’ mother, Lynne Spears, shared a cryptic message about “darkness” after the pop star again called for her conservatorship to end.

Lynne Spears took to Instagram Wednesday night, hours after the latest hearing in Britney’s court battle, to post a Bible verse from the Gospel of John.

“The light shines in the darkness, and the darkness has not overcome it,” the message read.

Lynne, 66, was among the parties who virtually attended Wednesday’s hearing, where Los Angeles County Superior Court Judge Brenda Penny granted Britney, 39, the right to hire her own lawyer for the first time since her conservatorship began in February 2008.

After the judge approved Rosengart joining the case, Britney tearfully reiterated her desire to terminate the legal arrangement, which has put her father, Jamie Spears, in control of her personal affairs and estate for the past decade.

“I’m here to get rid of my dad and charge him with conservatorship abuse,” the Grammy winner said. 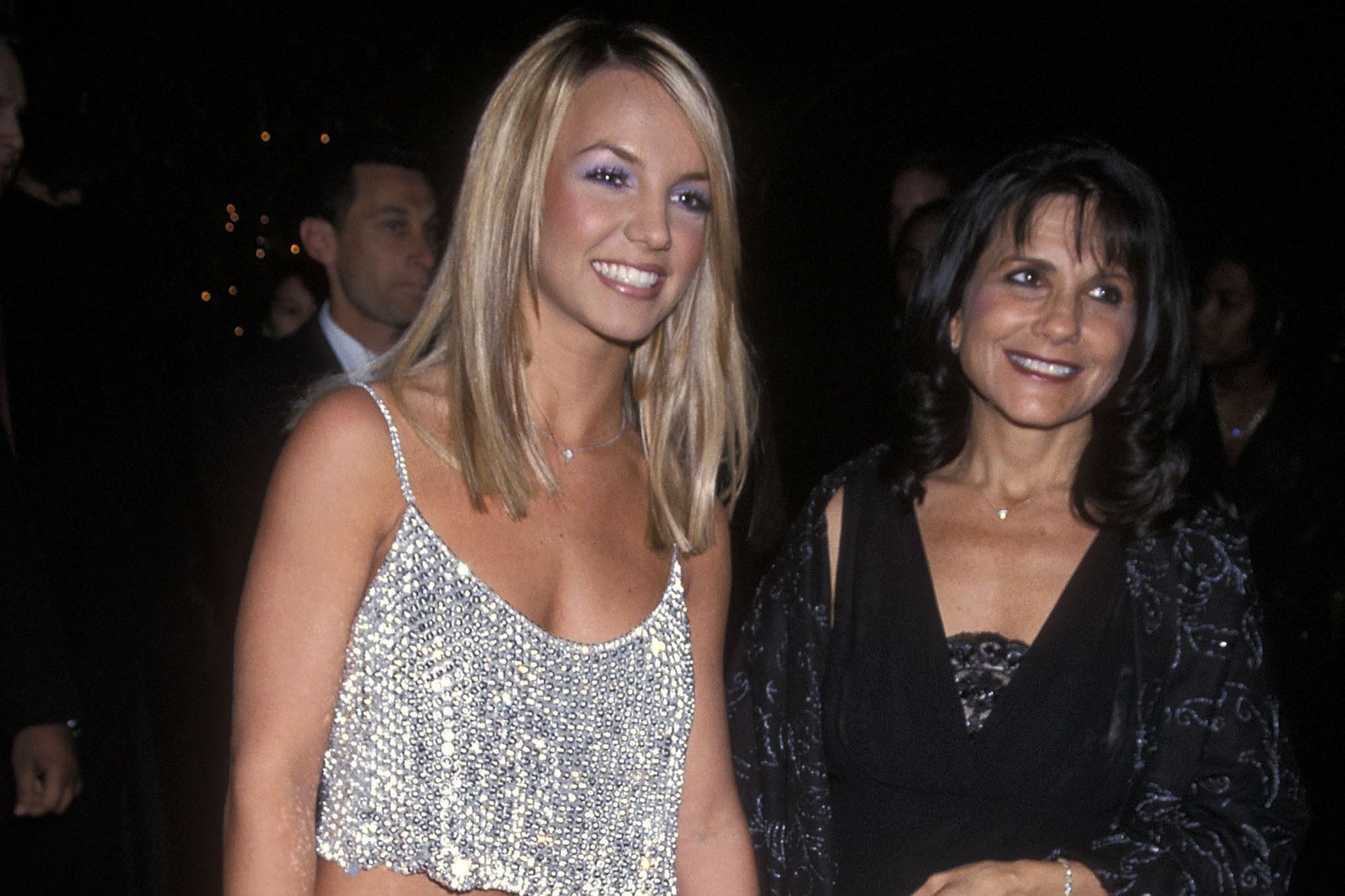 During a previous hearing on June 23, Britney testified for 24 minutes, claiming that she had been forced to go on tour in 2018 and was sent to a mental health facility against her will in 2019. She also alleged that her conservators have prevented her from having her IUD removed so that she can have a baby with her boyfriend of nearly five years, Sam Asghari.

“I shouldn’t be in a conservatorship,” the entertainer told the court at the time. “If I can work and provide money and work for myself and pay other people, it makes no sense.”

The next hearing in Britney’s conservatorship case is set for Sept. 29.