LeBron James leaves little to the imagination in compression pants

Talk about a whole boatload of problems.

A $51 million superyacht, Utopia IV — owned by multimillionaire JR Ridinger — rear-ended and sunk a gas tanker in the Bahamas on Christmas Eve.

According to reports, the Utopia hit the stern of the tanker, the Tropic Breeze, at 10 p.m. off the coast of New Providence Island.

Maritime Management, which owns the sunken ship, told the local Caribbean National Weekly, “The catastrophic force of the collision pierced the stern of the tanker causing the tanker to sink to the ocean floor at an estimated depth of 2,000 feet.”

As for potential environmental damage, the company said that all “non-persistent materials [LPG, marine gas and automotive gas] … are lighter than water and will evaporate if exposed to surface air.”

Crew members were rescued by another passing superyacht, called Amara.

It is unclear if Ridinger, CEO of Market America and Shop.com, was aboard the Utopia IV. There was no response to requests for comment from one of his companies. Page Six has also reached out to the Bahama’s Ministry of Transport and Housing. 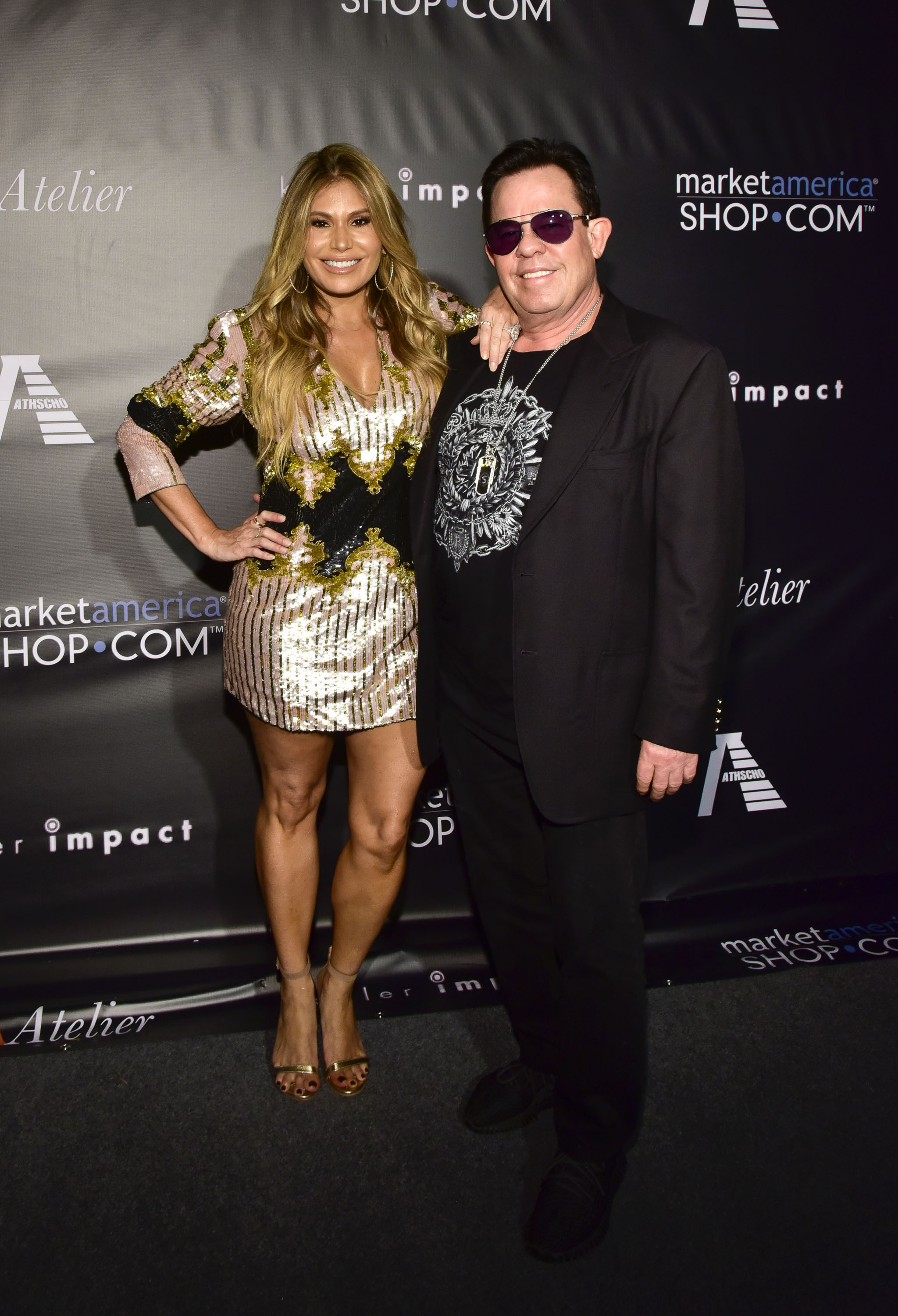 The Utopia IV features four Rolls Royce hydro jets for speed and can sleep 12 in an interior outfitted with luxury brands like Hermes and Armani. There is a jacuzzi in the owner’s suite and a glass-bottomed pool.

When putting their West Chelsea duplex on the market in July 2020 — which offered up boat space at nearby Chelsea Piers — Ridinger’s wife, Loren, told the NY Post, “We’ve always been avid yachters so having our yacht across the street was super convenient.”