What do “Permit Patty,” “SoHo Karen,” and Carolyn Bryant Donham all have in common?

Bad hairstyles no matter the generation aside, the correct answer is: they are all liars who have weaponized their status. These “Karens,” most notably white women who act with entitlement in public while threatening others, are often the catalyst behind disastrous results. You can almost insert any state in America and pull out a story of threatening behaviors by these sort of individuals. 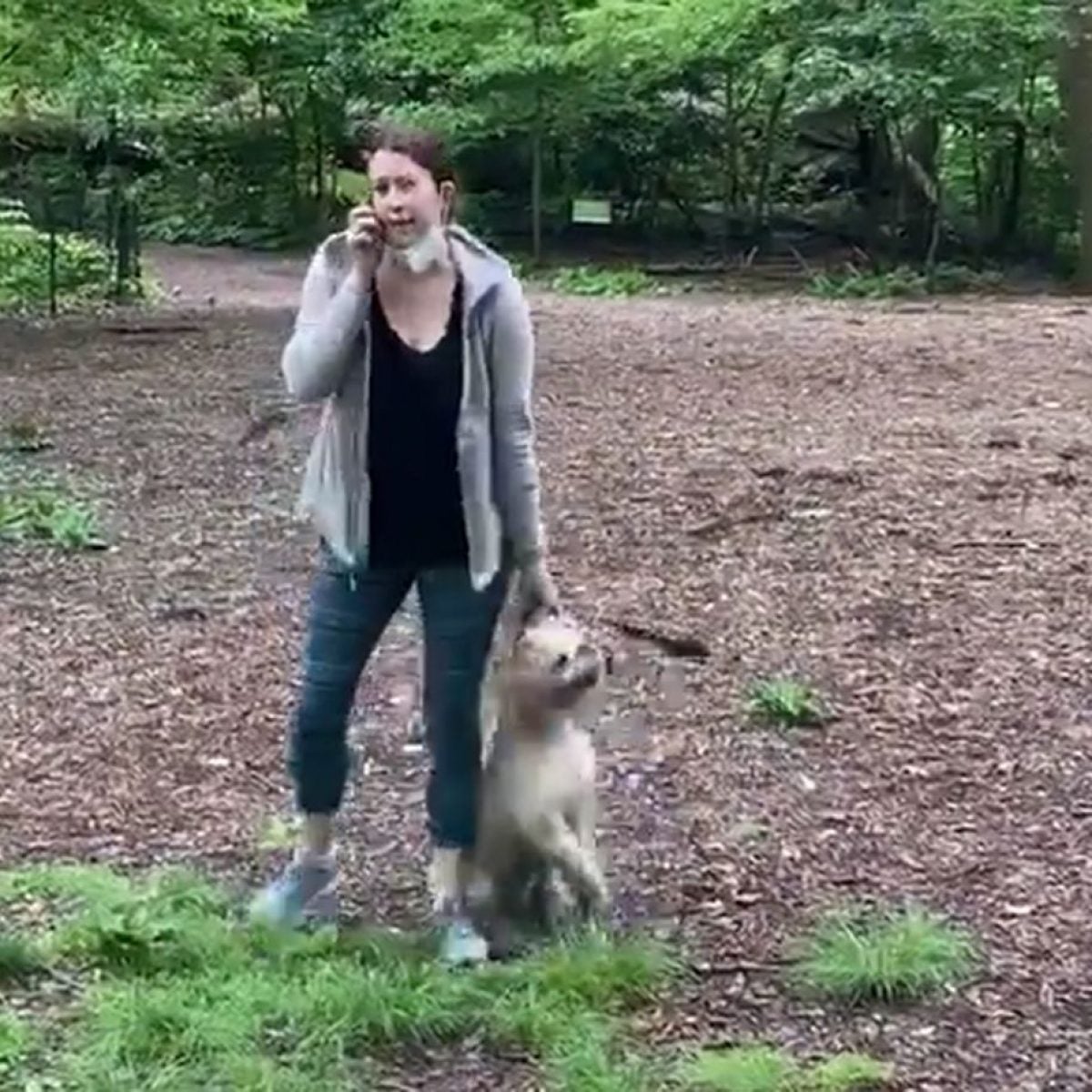 Fannie Taylor from Sumner, Florida; Alison Ettel from San Francisco, California; Patricia McCloskey from St. Louis, Missouri, Miya Ponsetto from Staten Island, New York — the wide-ranging tactics Karens use to unleash their own brand of “justice” has been overlooked for way too long.

The work to diffuse a large part of the power behind Karens’ microaggressions or potentially dangerous calls to law enforcement is already in motion. Last November, San Francisco leaders voted in favor of the CAREN Act to crack down on Karens who use calls to discriminate against Black and Brown people. The bill, titled the Caution Against Racially and Exploitative Non-Emergencies Act, brings reform to the city’s police code, and allows anyone harmed by such calls to file lawsuits.

This law could have helped James Juanillo when “Khalkboard Karen” unnecessarily called 911 on him for stenciling Black Lives Matter in chalk on his own property. It could have saved Christian Cooper when Amy Cooper, the “Central Park Karen” (CPK), falsely claimed in a second call with the NYPD that the avid birdwatcher tried to assault her. After the video went viral, CPK faced several consequences as a result: she lost her job at an investment firm and briefly lost her rights to the dog she was dragging around by the collar (she eventually got the dog back).

President Biden and VP Harris would be ahead of the curve should they decide to include the Caution Against Racially and Exploitative Non-Emergencies Act among Biden’s list of executive actions during his administration’s ambitious first 10 days. A federal law aimed at keeping Karens in their place would be a big step toward making this country safer for Black and Brown people.

In a 2017 study by the National Registry of Exonerations, Black Americans are only 13% of the American population but constitute 47% of the 1,900 exonerations listed and a “great majority” of more than 1,800 additional innocent defendants who were framed and convicted of crimes in 15 large-scale police scandals and later cleared in “group exonerations.” Christian Cooper said that his accuser’s actions were “definitely racist,” which is supported by the fact that Karens currently have immunity from civil defamation lawsuits for reporting a crime. 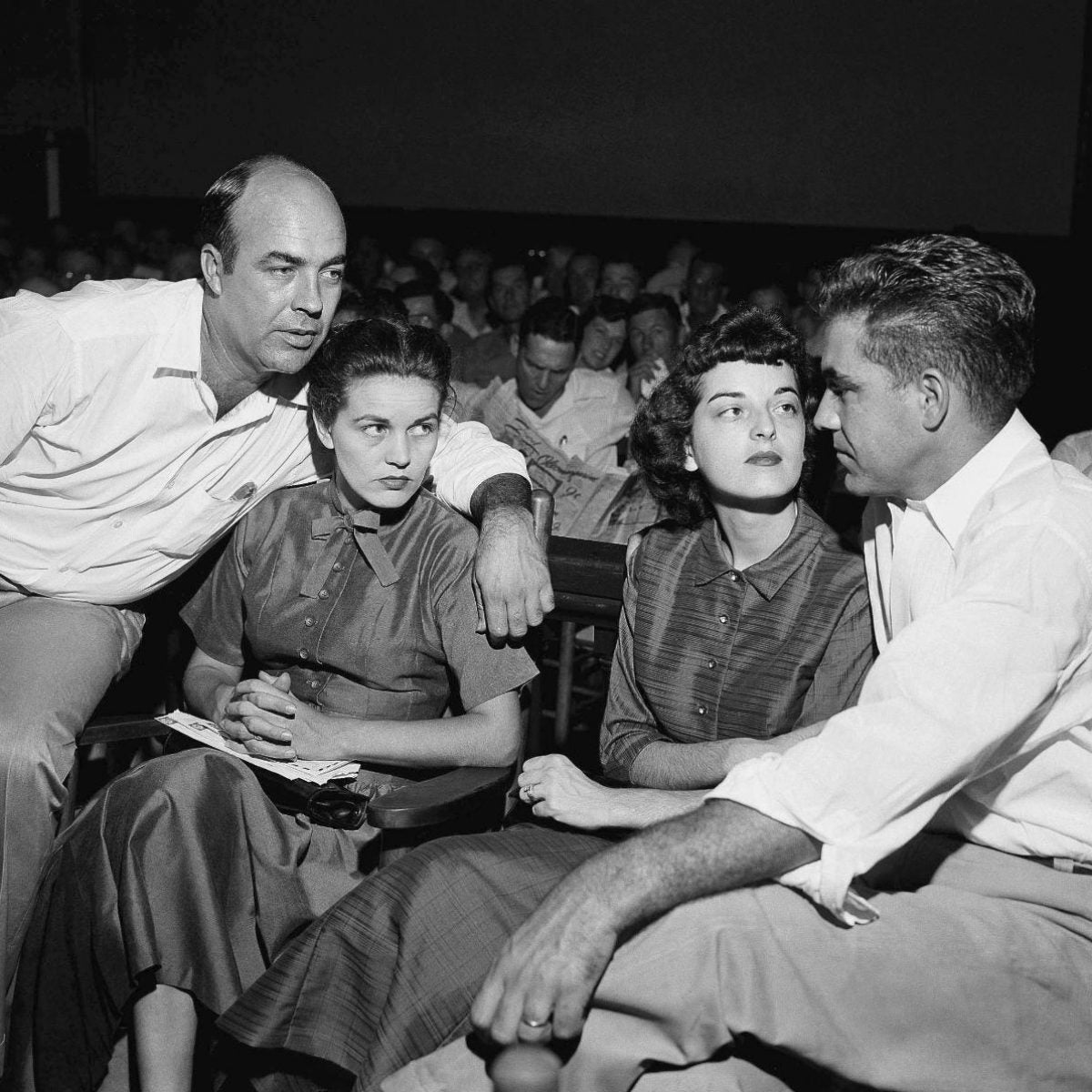 Protected by qualified privilege, a police officer receiving the report has an interest in receiving the information because they can investigate. And even though giving a false police report is criminal under California law, there is no punishment for people who call the police due to a perceived threat based solely on a person’s race, ethnicity, or religious affiliation. Without placing the CAREN Act on a national agenda, Black America may face deadly consequences. In Timothy B. Tyson’s The Blood of Emmett Till, Carolyn Donham, the woman at the center of the Emmett Till case and wife of one of the men who killed Till in 1955 — admitted in 2007 that the 14-year-old never verbally or physically abused her.

That lie led to the Black teenager’s gruesome death, which was recreated-as-an-education in Mischa Green and Jordan Peele’s Lovecraft Country. “That part is not true,” Bryant, who was 21 at the time of the trial, told Tyson in the book. Even a half century after Till’s murder, Donham’s lie still manifests itself in ways that directly impact the Black community. By signing The CAREN Act into national law, police codes would be amended around the country, making it unlawful to fabricate reports that are racially biased.

The wide-ranging pop culture use of “Karen” doesn’t distract from the fact that The CAREN Act confronts the insidious ways that racism has been upheld by the system that they (and 55% of their ilk) benefit from. When it comes to stories like the Michigan woman who falsely accused a group of Black men of kidnapping and rape, The CAREN Act could served as the first hard stop in investigating and debunking such tales. San Francisco Supervisor Shamann Walton originally proposed the CAREN Act, yet no other elected officials or states — outside of NY Gov. Andrew Cuomo’s “anti-Karen” state Senate bill — have stepped up to adopt it and openly confront white supremacy. To ignore this, whether on the local or national level, is to continue the uncomfortable trend that allows this sort of behavior to be shielded from accountability.

If Biden-Harris can sign this into act national law it could greatly deter future violence sparked by would-be BBQ Beckys and Khipotle Karens — especially if it involves financial penalties and possible jail time. Maybe that way, more people will recognize the true harm that Karens can create, and the justified reasons for calling them out and holding them accountable.

Kevin L. Clark is a Brooklyn-based freelance writer and curates ESSENCE’s The Playlist. Follow him @KevitoClark.