Home » Beyond Meat launches new Beyond Burger with 35% less fat

Beyond Meat is launching a leaner version of its Beyond Burger.

The plant-based meat company on Tuesday announced a new iteration of its Beyond Burger made with 35% less fat and saturated fat, and fewer calories than 80/20 beef and no cholesterol.

The new Beyond Burger will be available in grocery stores nationwide on May 3 sold in a 2-pack for $5.99, a 4-pack for $9.99 and 1lb Beyond Beef packs for $9.99. It's the company's newest burger launch since it first debuted the Beyond Burger in 2016, meant to look, cook and taste like real meat. 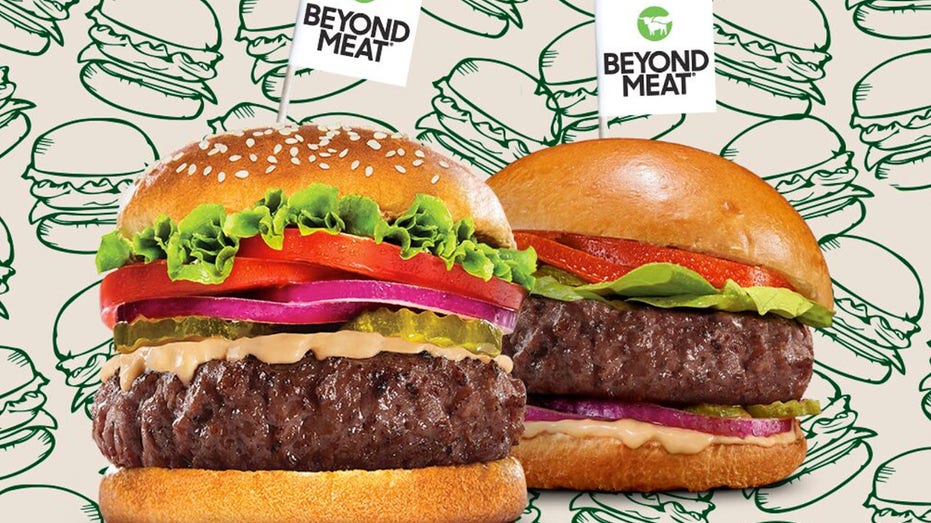 "We are continuously working on understanding beef flavor at a deeper level to ensure our plant-based beef platform delivers a delicious and satisfying sensory experience. The new Beyond Burger’s rich flavor profile resembles that of ground beef, and extensive testing with our consumers validated this new flavor direction with likeability scoring on-par with 80/20 ground beef burgers," Dariush Ajami, Chief Innovation Officer at Beyond Meat, said in a statement.

As more consumers seek out alternative protein options to beef, the global alternative meat market is slated to reach $450 billion by 2040, according to a report by consulting firm Kearny.

Beyond Meat, which went public in 2019, has expanded to 28,000 retail locations and more than 80 countries, the company said.  It has continued to beef up partnerships with some of the country’s biggest fast-food chains, including Dunkin’, Yum! Brands-owned KFC, Taco Bell and Pizza Hut, among others as it competes with competitor Impossible Foods and more food brands breaking into the alternative meat space.

Impossible Foods, meanwhile, has also been expanding its restaurant reach during the pandemic launching a breakfast sandwich with Starbucks and rolling out in more grocery stores. The Redwood City, California-based company said it increased sixfold since 2019 and is preparing for a public listing that could reportedly value it at around $10 billion or more, Reuters reported.