Home » Lifestyle » Before They Take Over Gotham, Meet the Cast of the New Batwoman TV Show 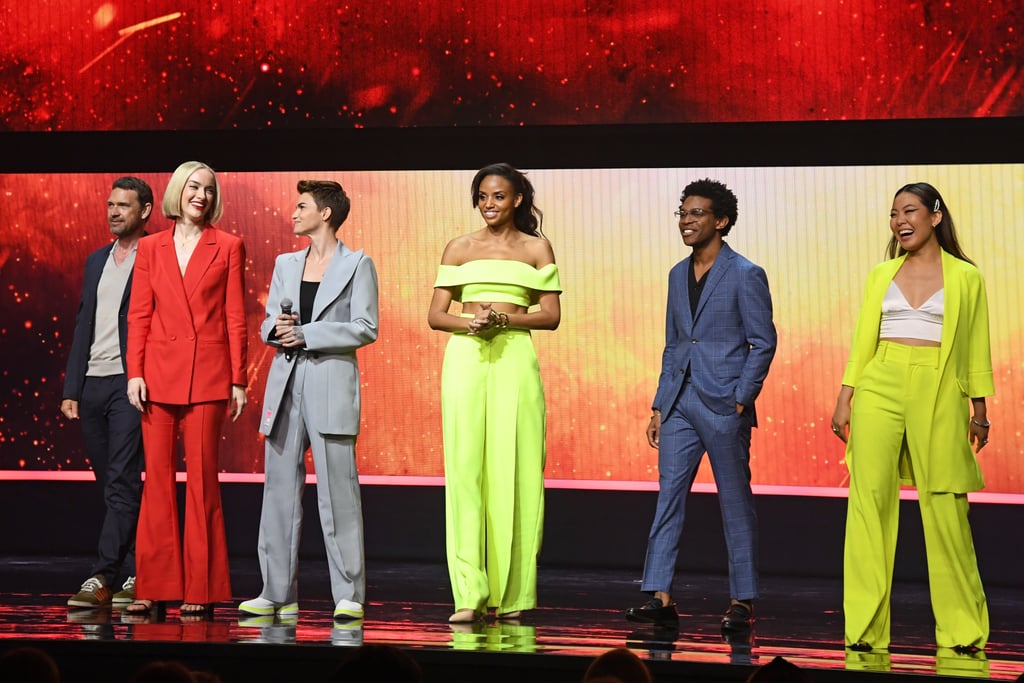 Before They Take Over Gotham, Meet the Cast of the New Batwoman TV Show

Since the debut of Arrow back in 2012, the DC superhero universe on The CW has been booming, with five loosely interconnected shows and counting airing on the network. And there’s about to be a sixth, with this season’s debut of Batwoman. The title character, played by Ruby Rose, first appeared in the 2018 Arrowverse crossover event, and she’s set to lead her own series beginning later this year. Rose will be joined by a top-notch supporting cast packed with industry vets and relative newcomers alike who will flesh out the world of Gotham City. See who’s on board to join Batwoman in this latest iteration of Gotham.