Who is Andrew Spencer? Meet the bogus Brit on ‘The Bachelorette’

Joe Amabile and Kendall Long of ‘Bachelor in Paradise’ split

“Hot girl summer” will officially be a televised event, finally.

After a year without the summer hit thanks to COVID-19, ABC has announced the upcoming cast members of “Bachelor in Paradise” for its seventh season.

The cast is stacked with hopeful romantics, dating all the way back to Colton Underwood’s 2019 season of “The Bachelor.”

Fans are anticipating a doozy of a season after multiple unexpected changes to the “Bachelor” world this past year. The host of “Bachelor in Paradise” was one of the many ever-changing stories, from Chris Harrison’s exit, and the announcement that David Spade will be the replacement “Bachelor in Paradise” host, with several other celebrities — Tituss Burgess, Lil Jon, and Lance Bass — taking a turn at the helm alongside Spade.

“Bachelor in Paradise” Season 7 premieres Monday on ABC. Bachelor Nation will become reacquainted with some fan favorites, and of course some of those pesky, unpopular and controversial contestants.

And for a dash of drama, ABC added a couple controversial picks, including Noah Erb, the youngster unafraid to speak his mind on Adams’ season and “Queen” Victoria Larson, one of the most disliked contestants from James’ season.

Here are some of the comeback contestants ABC has announced:

The women from Peter’s season: 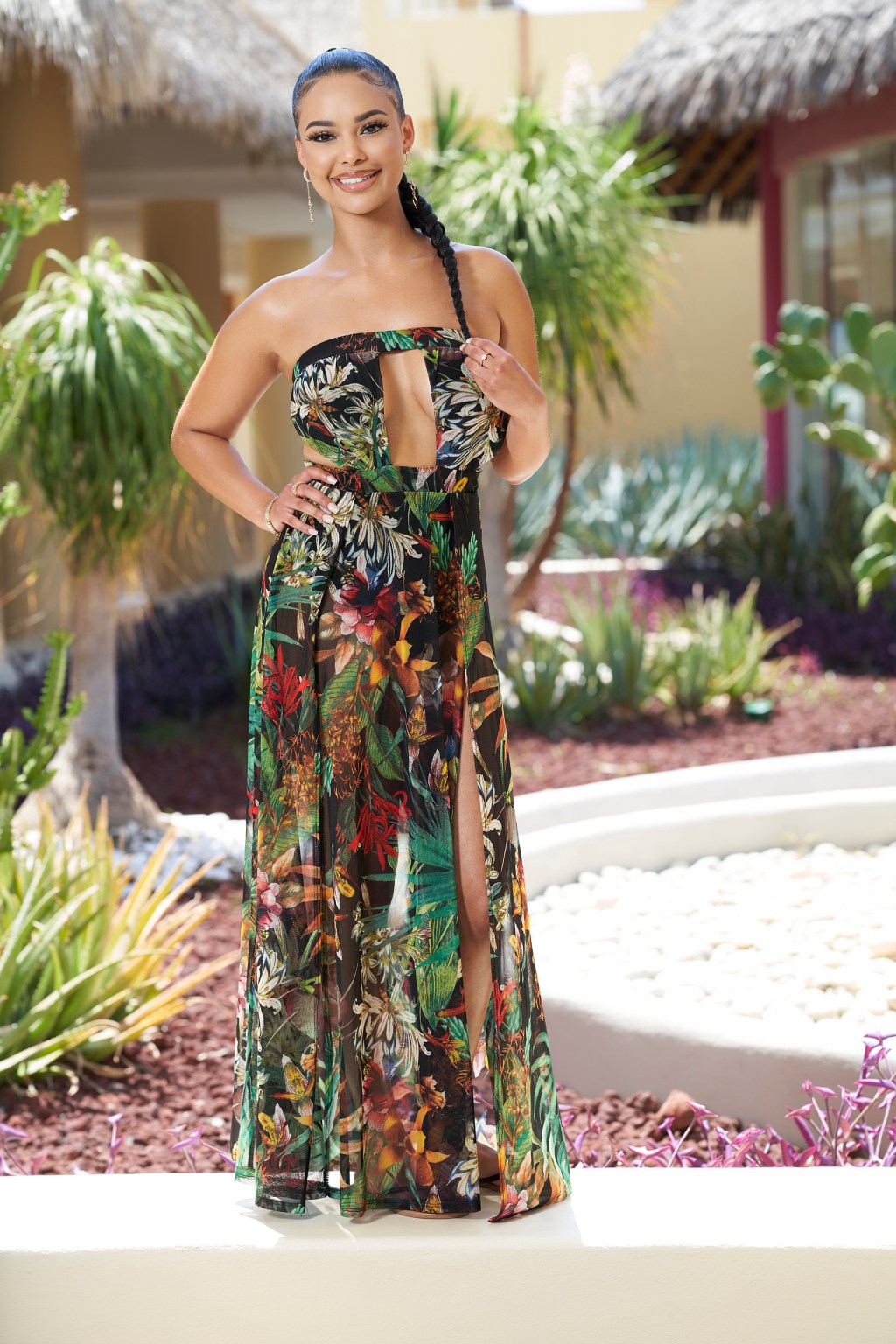 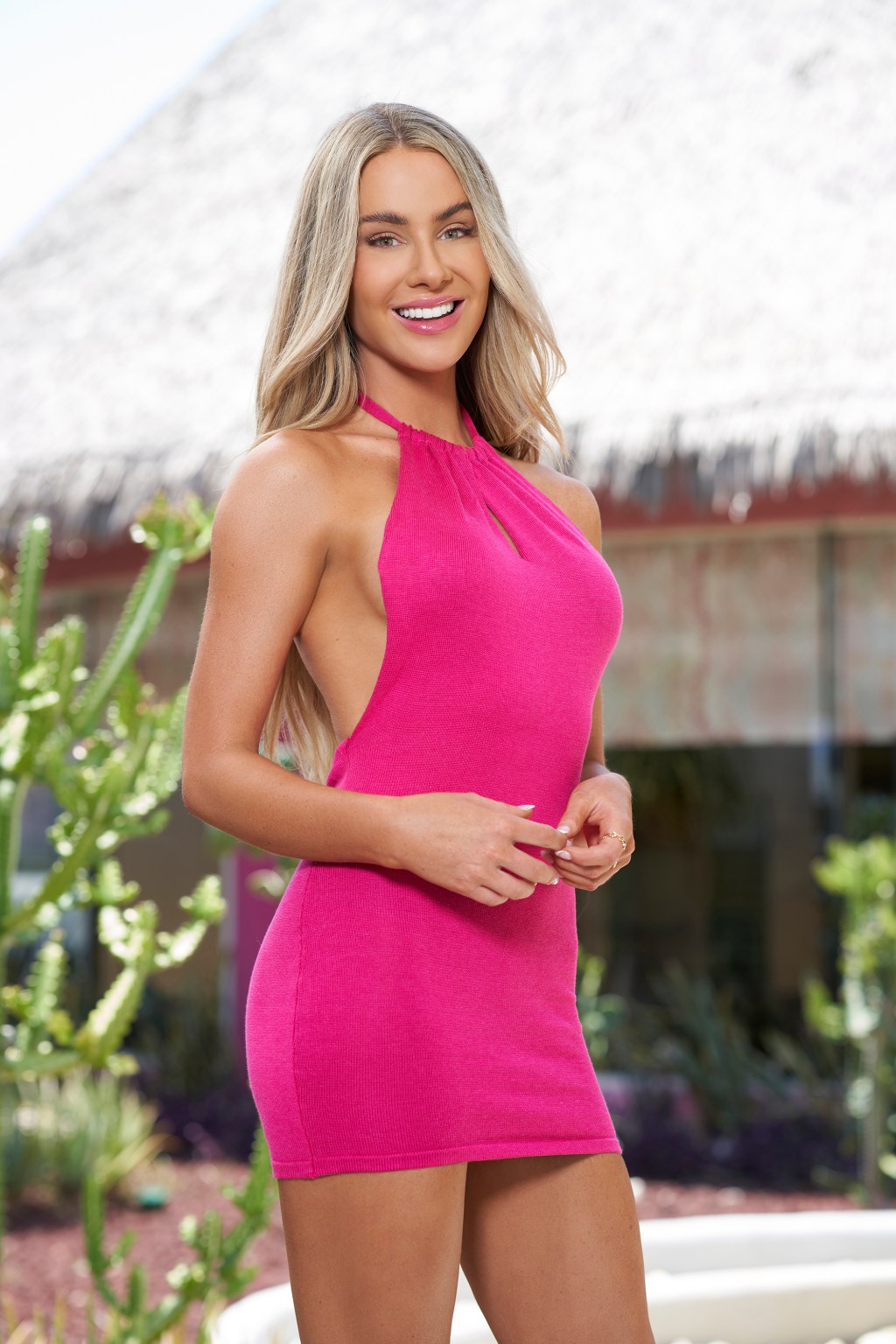 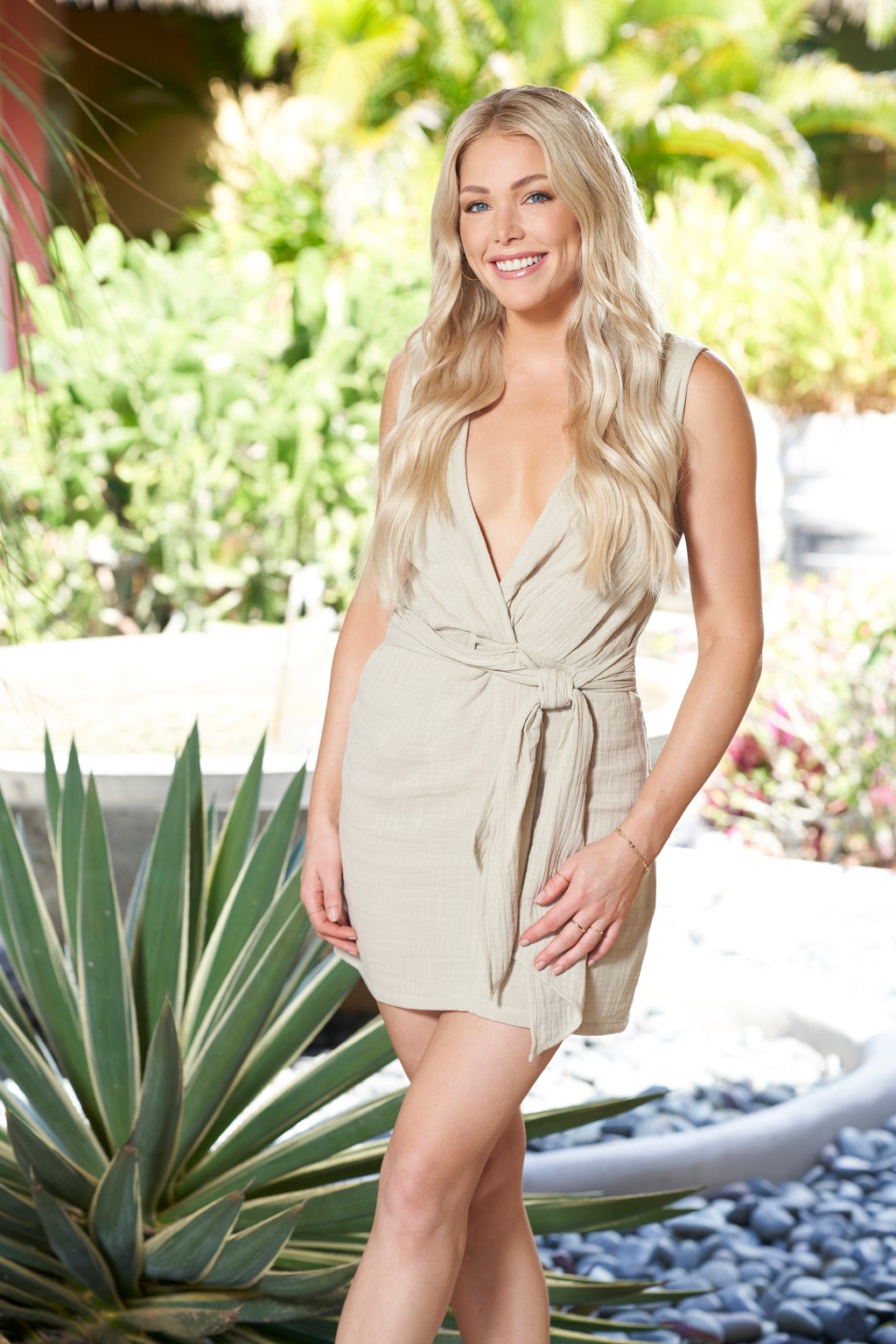 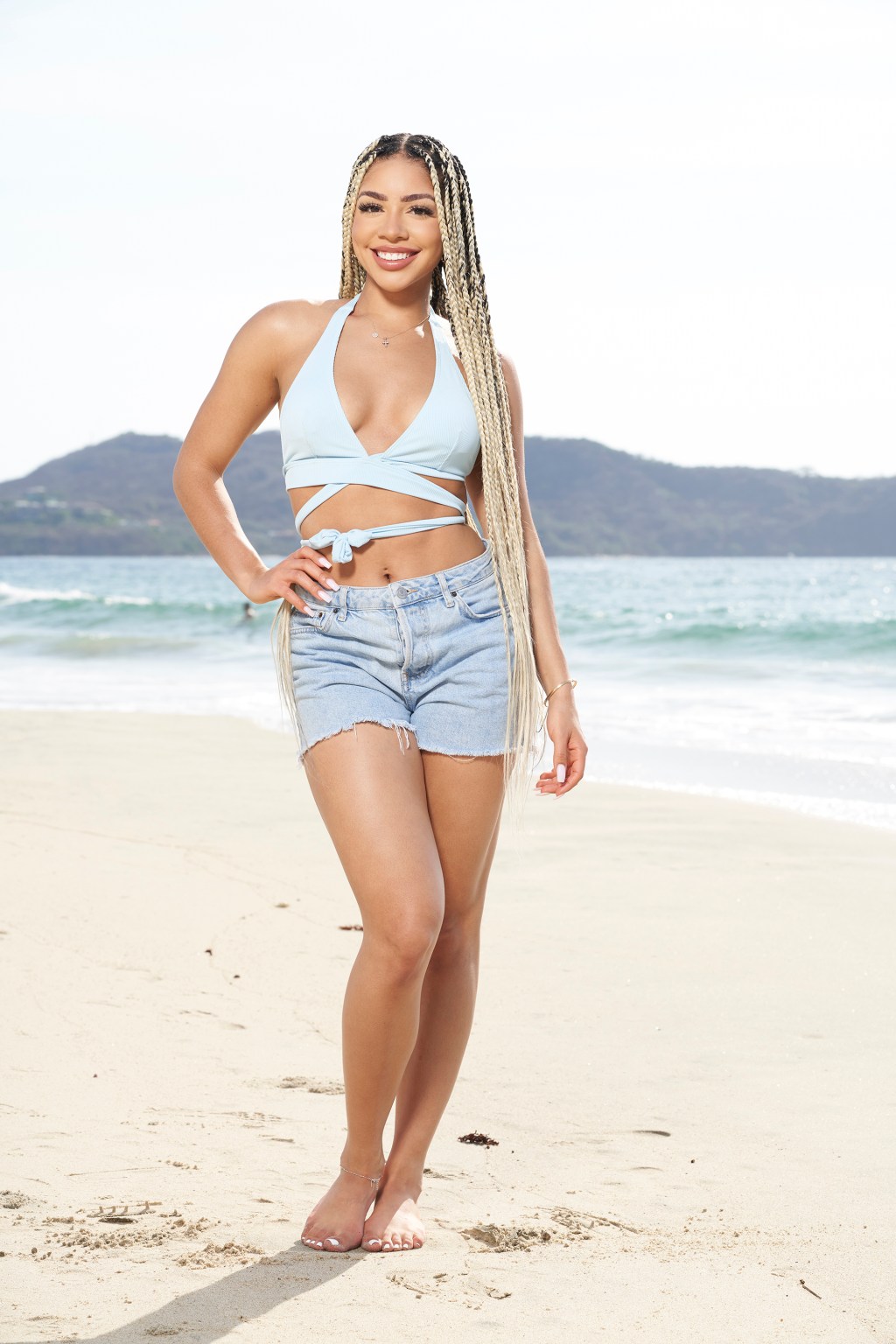 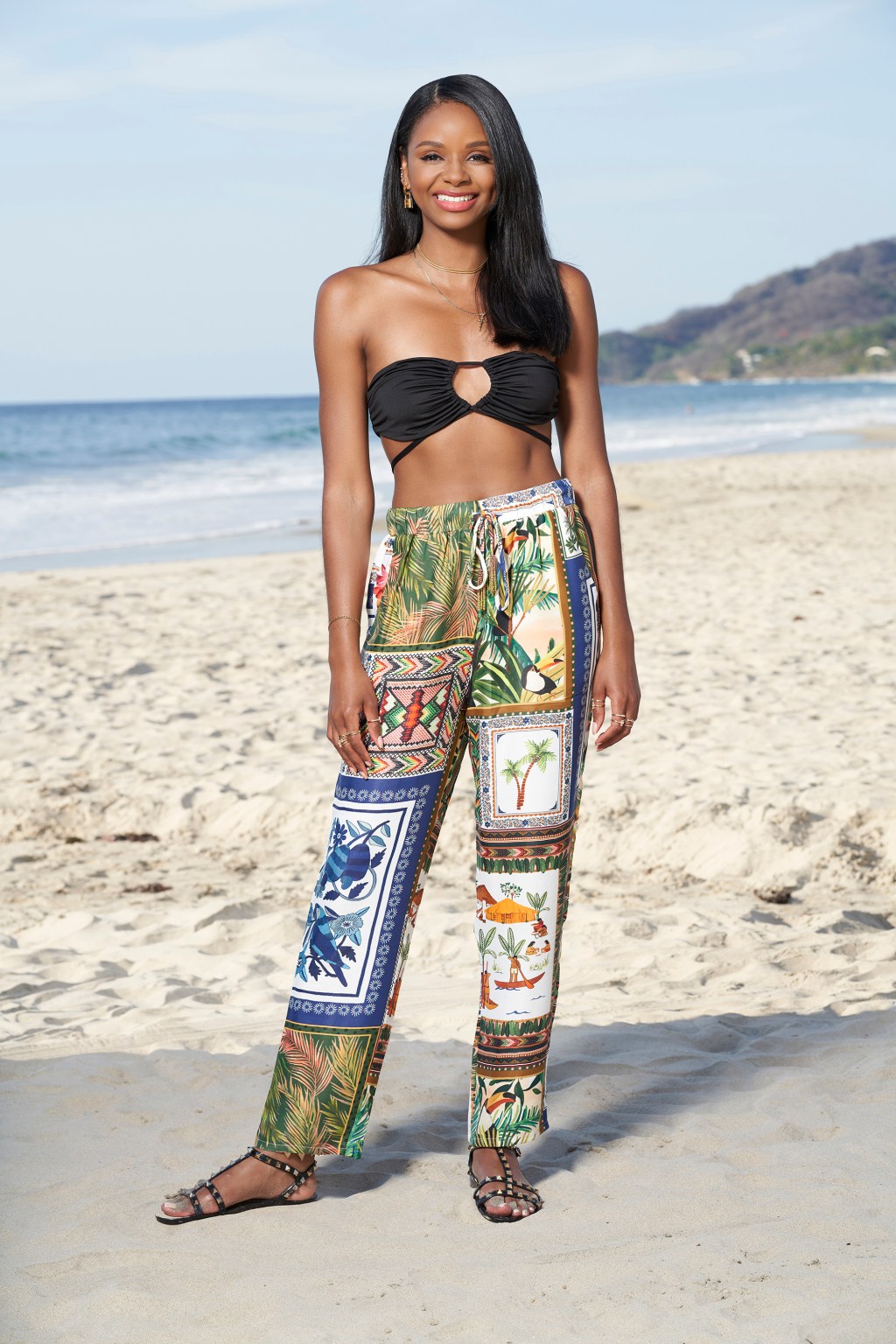 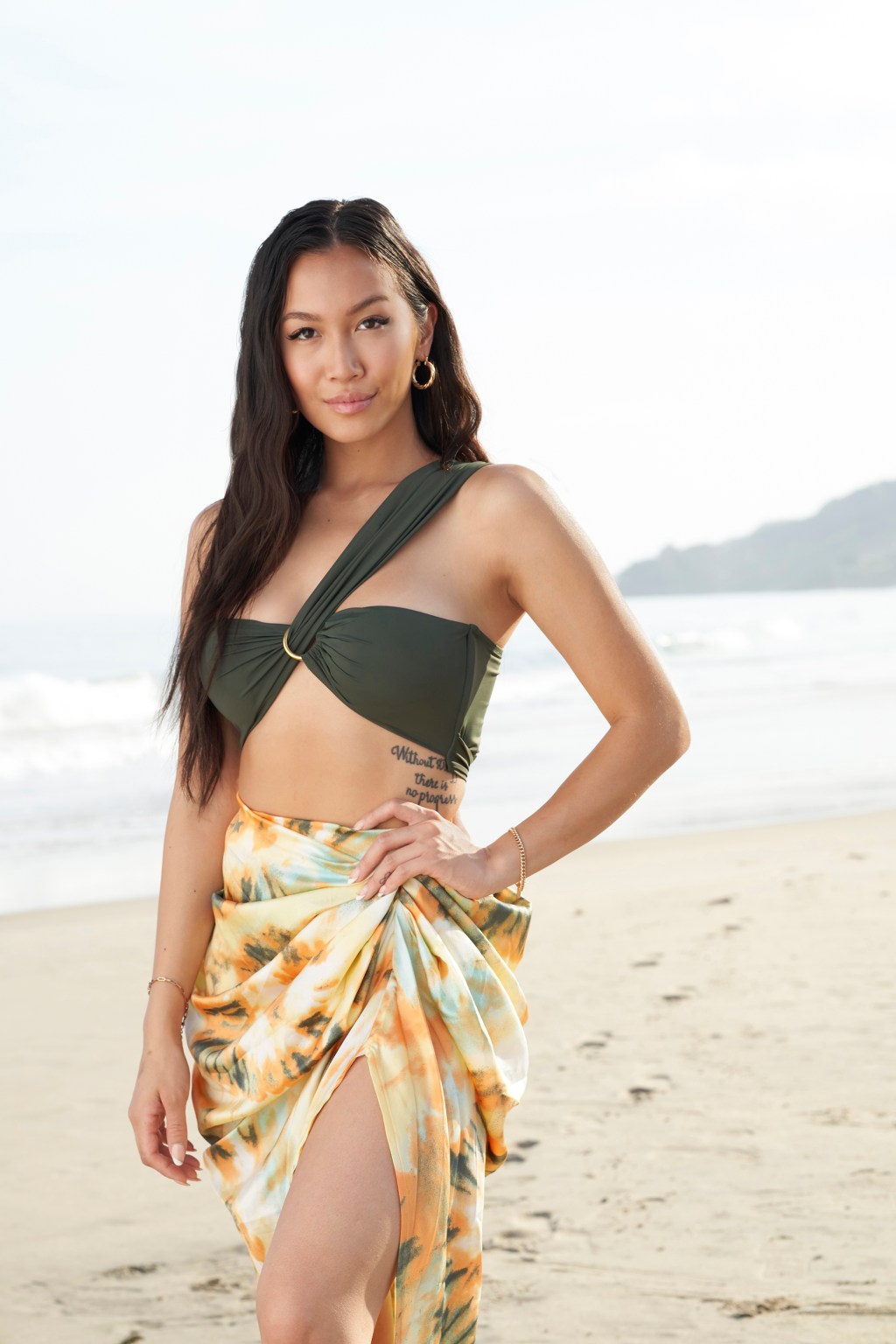