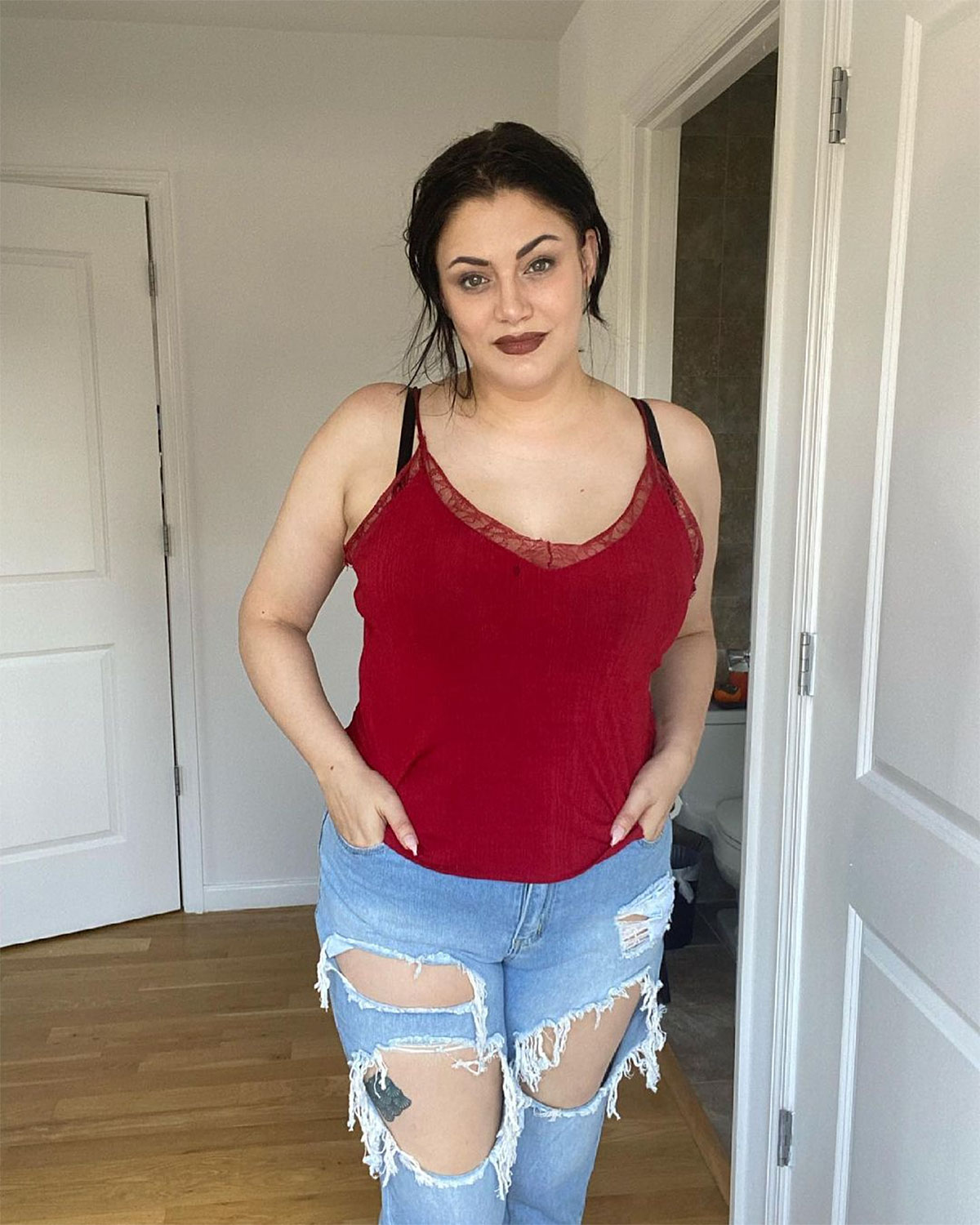 Speaking out. Several years after competing on the ninth season of America’s Next Top Model, Sarah Hartshorne is opening up about how much she — and other contestants — allegedly received on the reality show.

How Much Reality Stars Get Paid for ‘Bachelor,’ ‘The Challenge’ and More

“$40 a day, no residuals, and we had to pay for food,” the comedian, 34, tweeted on Monday, November 29, after a social media user called out former host Tyra Banks and the ANTM judges for “making bank” when the contestants seemingly didn’t.

Hartshorne’s Twitter thread has since gone viral as fans of the competition series have chimed in on their thoughts.

“Tyra needs to be brought up on this,” one user wrote. “I’m tired of these ‘She’s a businesswoman’/‘They were making a reality show’ excuses. There’s no justification for intentionally traumatizing and triggering young women for millions of dollars. I don’t care what they signed or ‘consented’ to.”

Stars Who Got Their Start on Reality TV

Hartshorne also added via Twitter on Tuesday, November 30: “Lmaooo imagine thinking this is news to a bitch who was literally on a show where A WHOLE ASS PANEL judged us on our looks, our clothes, our posture, our everything.”

The Massachusetts native doubled down on her stance in an Instagram video posted on Wednesday, December 1, noting, “I never said I hated [ANTM]. The tweet that has everyone all up in the feelings is literally just numbers and facts. I don’t hate the show. I’m glad that I did it. I also think we should have been paid … and I think that’s fair.” 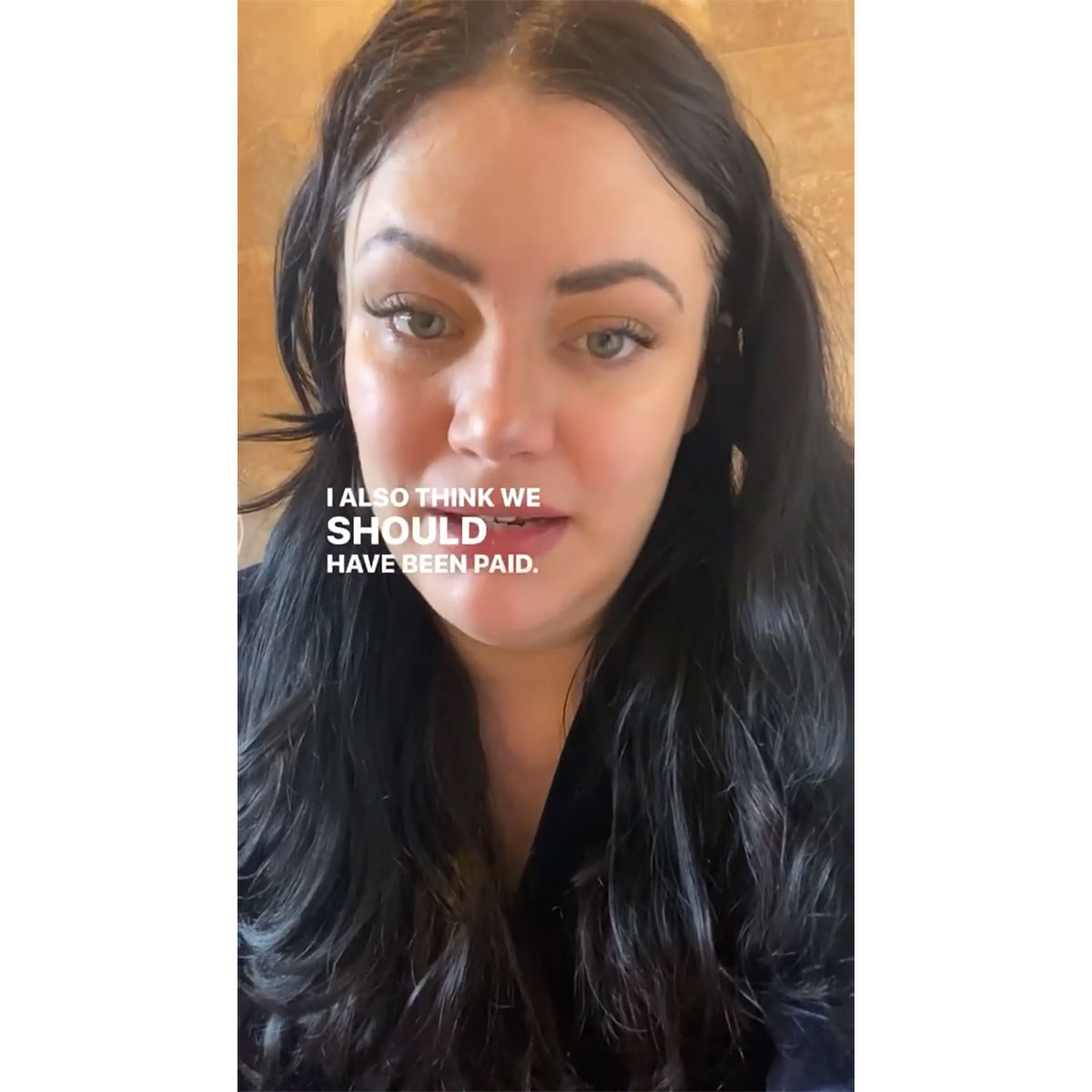 While Hartshorne noted that it was “valid” for others to “regret” their tenures on the CW-turned-VH1 competition, she asserted that she had a different experience.

“I just want to say that I think it’s really beautiful that you love the show and Tyra so much that this is stirring up so much in you,” she told fans in her video. “I hope you bring that passion to everything in your life, but I also hope you can come to a reconciliation and a feeling of peace with the fact that something that you loved was harmful to other people.”

Earlier this year, Lisa D’Amato — who appeared on seasons 5 and 17 of ANTM — discussed her own salary while she competed on the show.

“They don’t feed you enough,” the season 17 champ, 41, revealed during an April interview on the “Unwine With Tasha K” YouTube series, discussing the stipends that contestants allegedly received. “We had a small per diem but so many girls sent their money home. … We were getting, like, $45 a day or something like that, and then we were supposed to pay for all of our own groceries. I fought that and I was like, ‘You’re giving me $45 a day to pay for my own food but I still have to pay rent, like, we are here for two months.’ I got us all, like, $200 extra each for food so that the per diem was just extra in case we wanted to buy extra things.”

Tyra Banks’ Hosting Duties Through the Years: From ‘ANTM’ to ‘DWTS’

Neither the Dancing With the Stars host, 47, nor the show have publicly addressed the recent claims, but the modeling competition previously came under fire for some of its challenges. In May 2020, viewers criticized the Modelland author for choosing photo shoot themes that would now be seen as problematic, including one where contestants had their skin darkened.

Banks tweeted an apology at the time, writing, “Been seeing the posts about the insensitivity of some past ANTM moments and I agree with you. Looking back, those were some really off choices. Appreciate your honest feedback and am sending so much love and virtual hugs.”