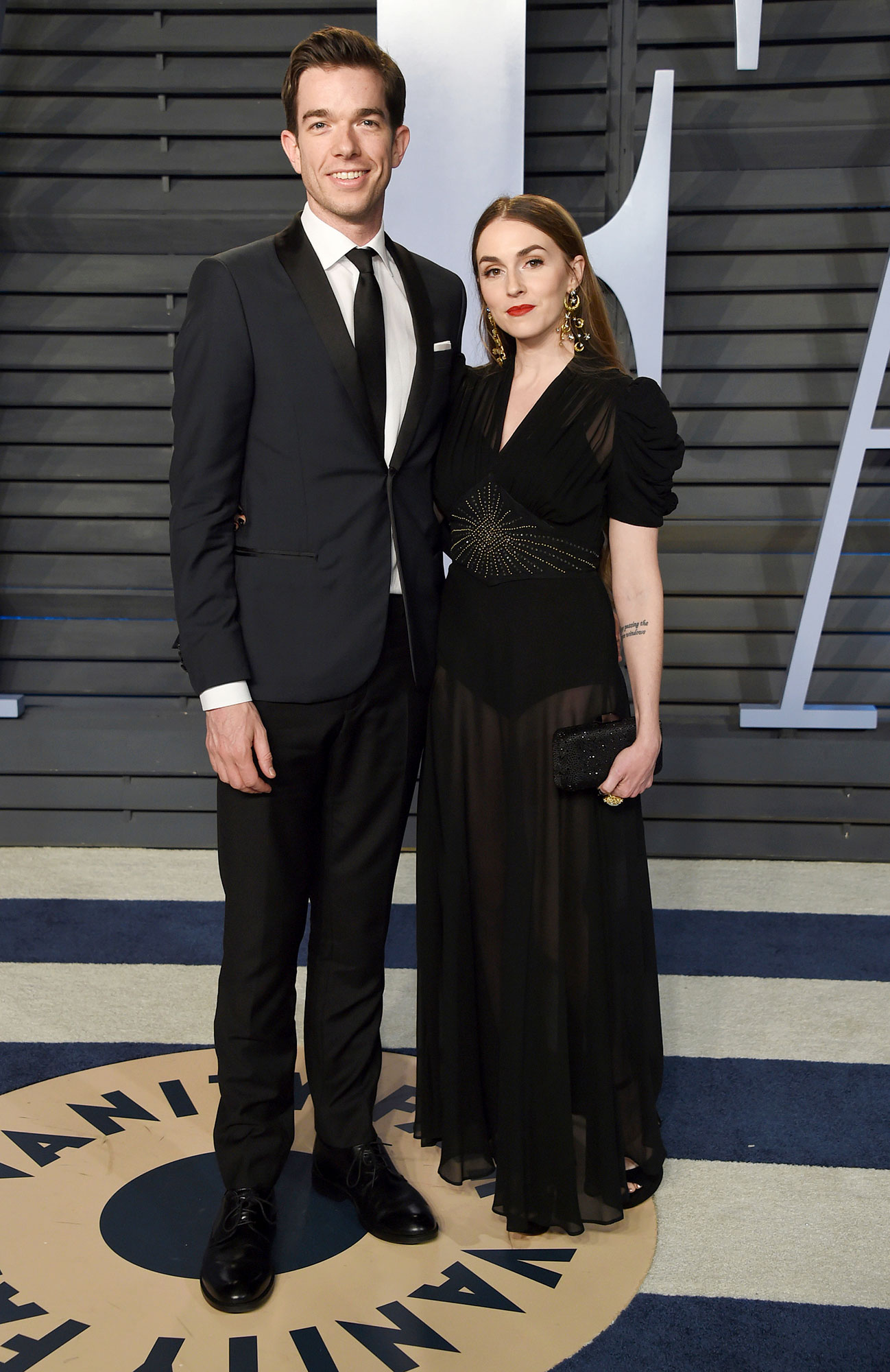 A cryptic caption. After news broke that John Mulaney welcomed his first child with Olivia Munn, the comedian’s ex Anna Marie Tendler appeared to send some shade his way.

The artist, 36, posted a Sunday, December 19, Instagram photo of herself sitting in front of a mirror while wearing a colorful dress. “Norman F–king Rockwell,” the Connecticut native captioned the upload, seemingly referencing a Lana Del Rey song.

“Godamn, man child,” the Grammy nominee, also 36, sings in the 2019 release. “You f—ked me so good that I almost said, ‘I love you’ / You’re fun and you’re wild / But you don’t know the half of the s–t that you put me through / Your poetry’s bad and you blame the news / But I can’t change that and I can’t change your mood.”

Later in the lyrics, the songwriter adds, “You’re just a man / It’s just what you do / Your head in your hands / As you color me blue.”

Tendler married to Mulaney, 39, in 2014 in New York. The Saturday Night Live star announced their split in May, subsequently moving on with Munn, 41. Mulaney confirmed the actress’ pregnancy in a September appearance on Late Night With Seth Meyers.

“In the spring I went to Los Angeles and met and started to date a wonderful woman named Olivia. … And we’re having a baby together,” the actor said at the time, claiming he moved out of his home with Tendler in the fall of 2020. “I was nervous when I was about to say the news! Olivia and this baby have helped save me from myself in this early journey out of recovery.”

A source exclusively told Us Weekly the following month that Munn isn’t planning to “settle down in a conventional way” with the Illinois native.

The insider explained, “John is much more of a work in progress than Olivia, but Olivia needed this change to her life. It’s been a rough last several years for her where she was stuck in a rut. This changes things up and gives her something to focus on beyond her career and social life.”

Munn’s friends don’t necessarily see the couple lasting “in a year’s time,” another source told Us at the time. “Olivia and John still have to decide what kind of future they’re going to have together, if any. It’s a time of uncertainty, for both of them.”

The Newsroom alum “gave birth just before Thanksgiving,” which a source confirmed to Us on Saturday, December 18.