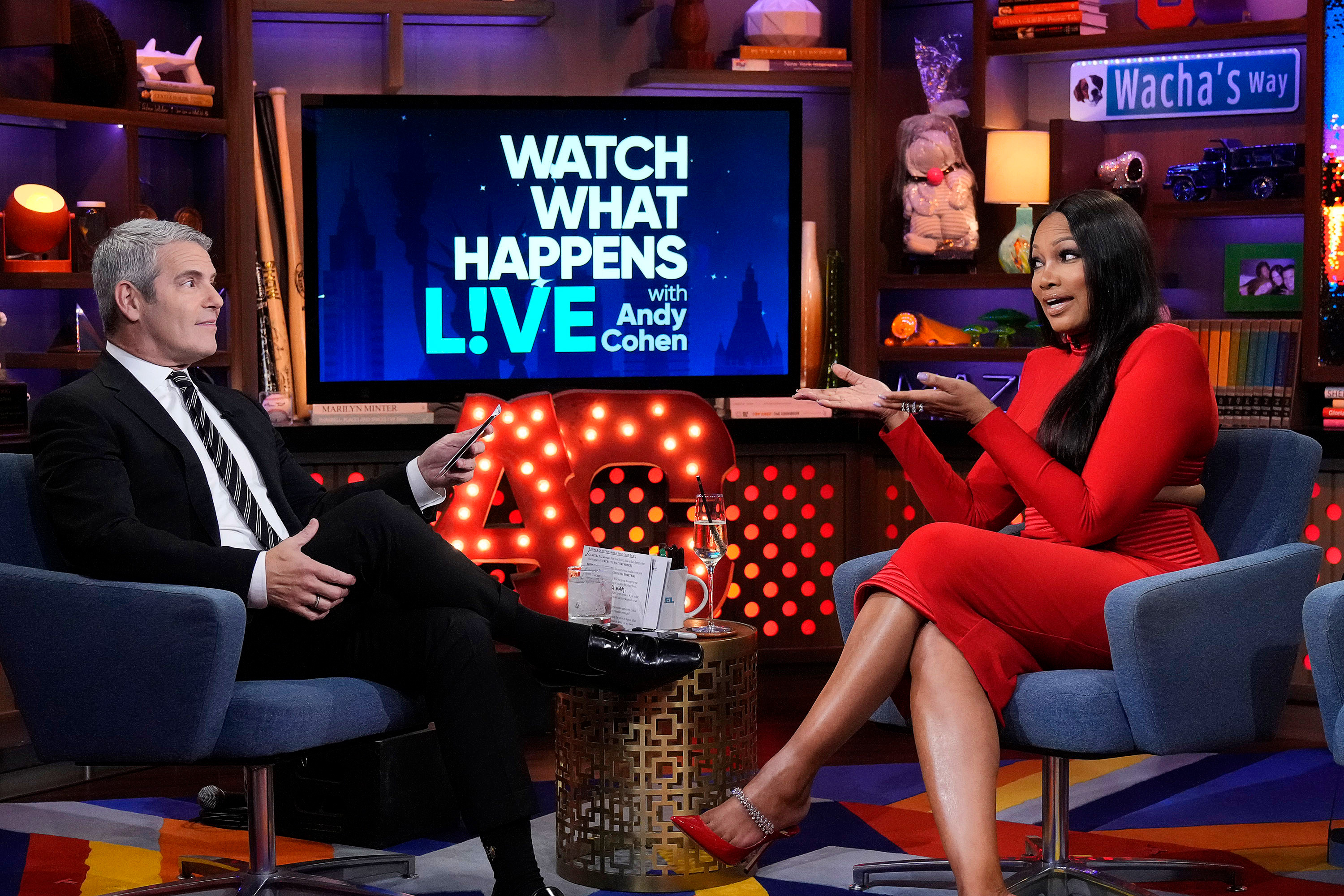 Making amends. Andy Cohen issued a public apology after receiving backlash for his response to Garcelle Beauvais and Lisa Rinna‘s feud at the Real Housewives of Beverly Hills reunion.

Biggest ‘Real Housewives’ Feuds Ever — And Where the Relationships Stand Today

“I need to really sincerely apologize not only for diverting the topic but for not returning — even worse — to the serious conversation that was at hand,” Cohen, 54, said during SiriusXM’s Radio Andy show on Monday, October 24. “I have deep admiration for Garcelle.”

The Bravo producer explained he had a “really good, productive conversation” with Beauvais, 55, after the second part of the season 12 reunion special aired.

“I should have been more in tune with her feelings,” he added, before addressing the online response to the segment. “I just wanted to say that because I’ve been logging in and I get.”

During the RHOBH reunion, which aired part two on Thursday, October 20, Rinna, 59, revealed she was the one who threw Beauvais’ memoir, Love Me as I Am, into the trash. Their costar Erika Jayne previously took credit after posting a photo of the book on social media.

“I have to be honest — I’m the one that tossed Garcelle’s book in the trash,” the former soap star said at the time. “Garcelle and I had a handshake agreement the kids were off limits. And so, about a year and a half later, she put my daughter Amelia [Hamlin] in her book in not a positive light, in a negative light. And that’s what I did.”

The model, for her part, pointed out that she addressed Rinna’s criticism off screen. “I said, ‘What can we do? It’s a week before the book actually comes out, what can we do?’” Beauvais recalled. “And so we all came up with a second edition of the book, we will take it out as well as the audio and that’s what we did.”

Cohen quickly changed the subject to question why Rinna seemingly didn’t recycle the items in her waste bin. In response, followers called out the host for not supporting the Haiti native.

Later in the episode, Cohen out the Melrose Place alum in the hot seat for her “disastrous” behavior on social media.

Celebrities Who Took a Break From Social Media

“Lisa, I have spoken to you about this privately many times. You make so much trouble for yourself. You post something and then you wind up having to delete it,” the Missouri native said. “A week or two ago, you posted, ‘I’m never posting about the Housewives of Beverly Hills — and then yesterday, you’re posting up a storm about the reunion and what’s to come and [posting] text messages. … It gives me anxiety. You post some s—t and I’m like, ‘What is she doing?’ Like blaming production for things.”

Rinna promised she would do better after admitting she got a “dopamine high” from posting on Instagram. “I try to just express myself and I do. I don’t necessarily think that I’m doing something when I first do it that’s bad. Not always,” she added. “And then sometimes I’m like, ‘F—k it.’ … I am a work in progress when it comes to that and I’m going to get better. I will.”