Many of the world’s richest billionairesbuilt their wealth from scratch.

Rafael Badziag, an entrepreneur and expert in the psychology of entrepreneurship, spent five years conducting face-to-face interviews with 21 self-made billionaire entrepreneurs around the world (defined as those with a net worth of at least $1 billion) and researching their lives and companies.

In his book ” The Billion Dollar Secret: 20 Principles of Billionaire Wealth and Success,” he shared how each of those billionaires made their first $1 million. Some earned it through the businesses they founded, while others earned it through investments or by working for someone else’s company.

For the purposes of this slideshow, unless otherwise specified, we assumed that any of Badziag’s subjects whose net worth we were not able to verify with Forbes’ net worth listings is worth at least $1 billion. All information on the billionaires comes from Badziag’s book.

Mohed Altrad made his first million in the scaffolding business. 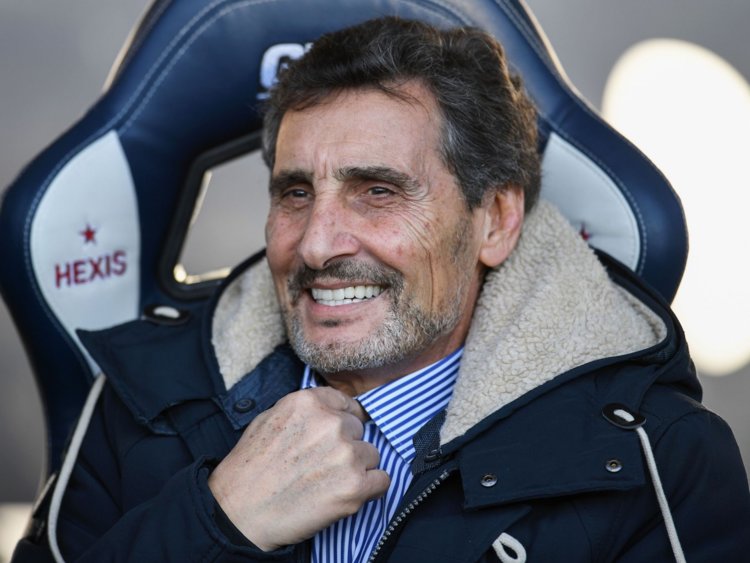 Altrad is the founder and chairman of Altrad Group, which offers services and equipment for the construction industry in more than 100 companies and is a world leader in scaffolding. Altrad owns the Montpellier Hérault Rugby Club and has written three novels.

Tony Tan Caktiong made his first million in the food service business. 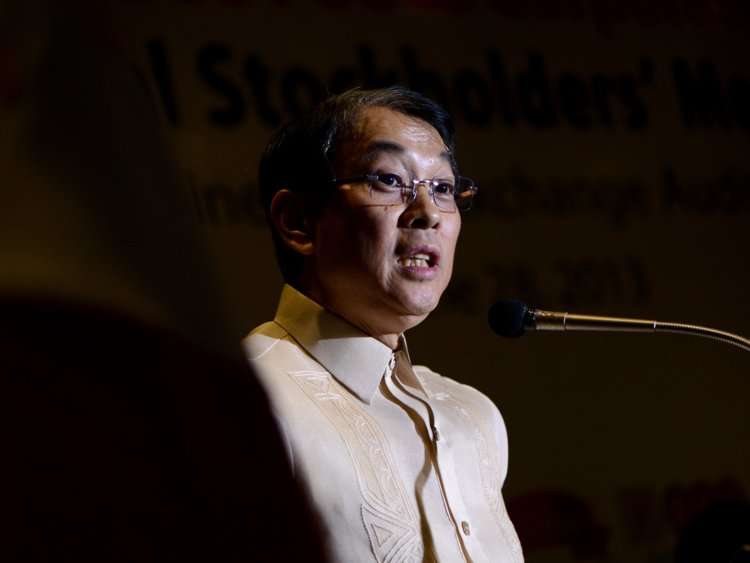 Caktiong is the founder and chairman of Jollibee Foods, Asia’s largest food service company. It operates 13 restaurant chains and has more than 4,300 restaurant outlets in 18 countries worldwide.

Jack Cowin made his first million with fried chicken. 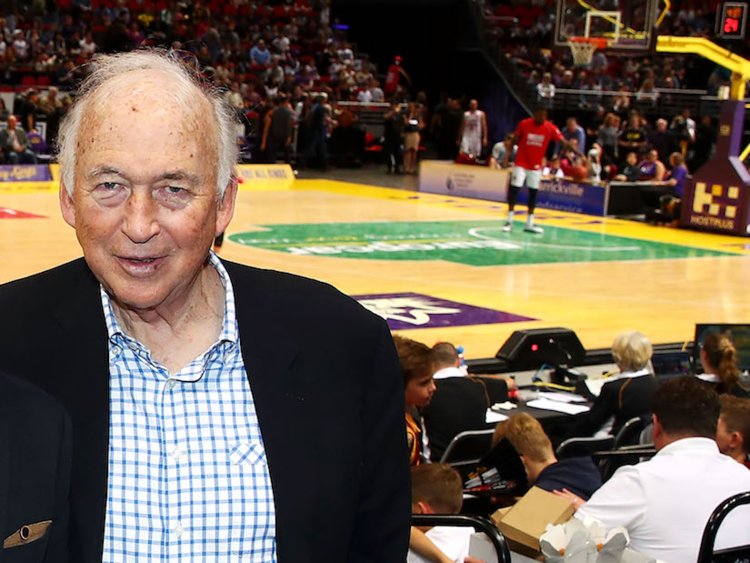 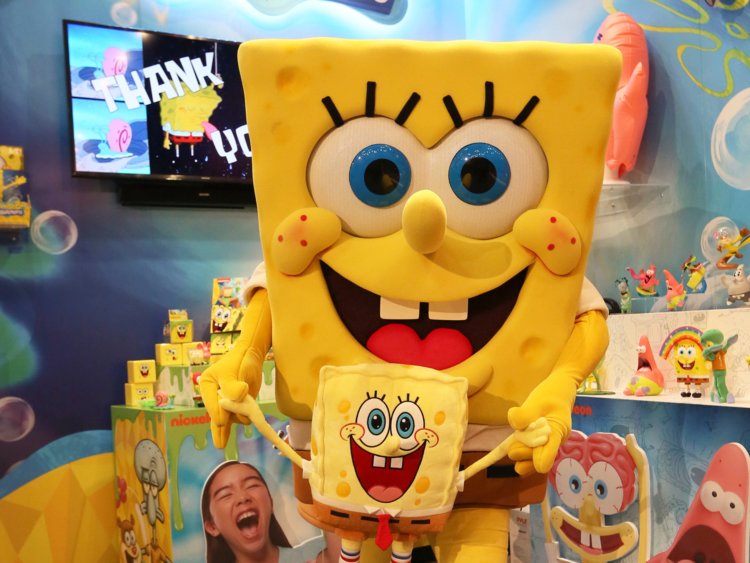 Dongqing is the founder and chairman of Alpha Group, an animation corporation in China. It also has operations in movies, operas, theme parks, and other interactive activities ranging from entertainment to consumer projects. Dongqing has been called the “Walt Disney of China.”

Tim Draper made his first million with a venture capital investment in Parametric. 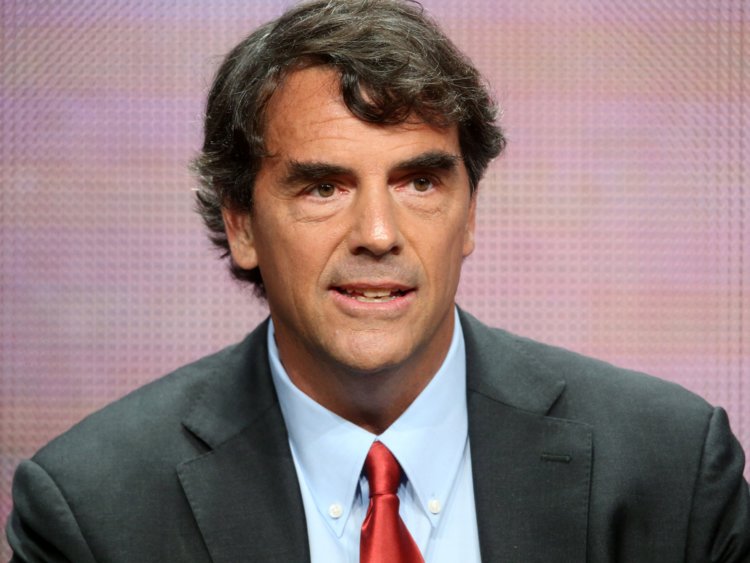 Draper is a Silicon Valley venture capitalist. He’s considered to be one of the most connected investors in Silicon Valley and is credited as the inventor of viral marketing, according to Badziag. Draper founded VC firms Draper Fisher Jurvetson and Draper Associates.

Sergey Galitsky made his first million through the distribution business. 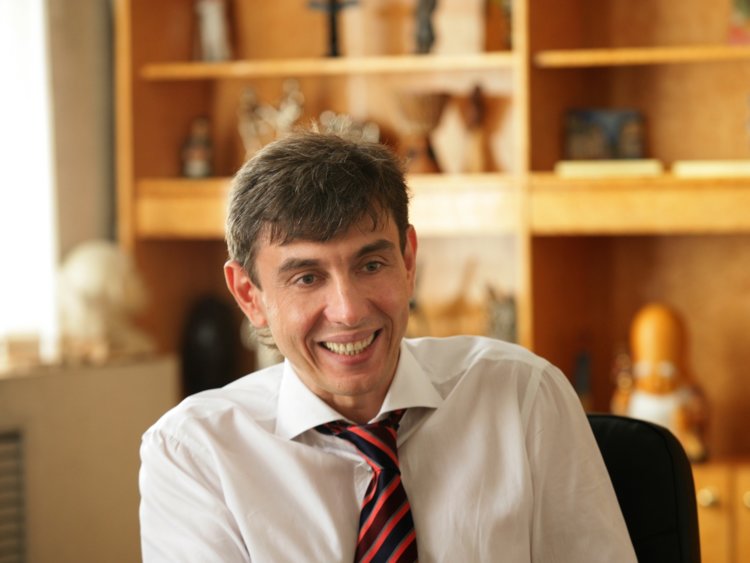 Galitsky is the founder and CEO of Magnit, Russia’s largest food retailer and non-state employer. It has more than 17,000 convenience stores, cosmetic stores, hypermarkets, and supermarkets.

Peter Hargreaves made his first million with financial services. 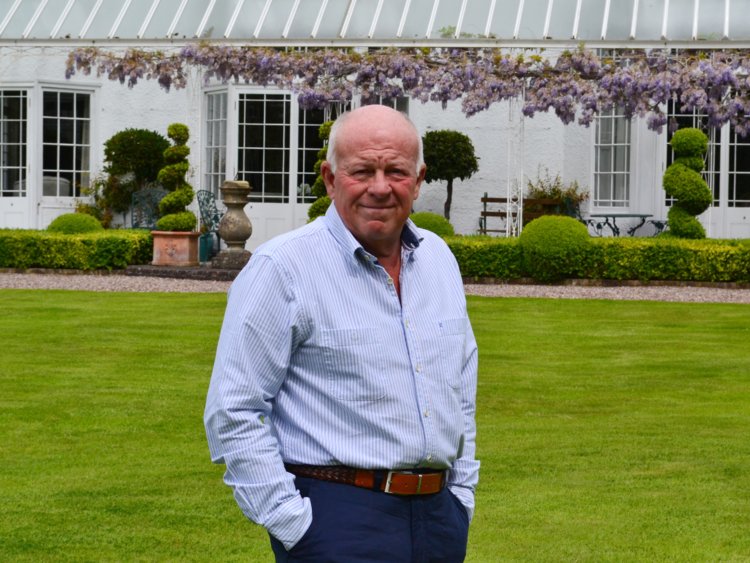 Hargreaves is an industry leader in the UK’s financial services sector. His business, Hargreaves Lansdown, manages assets up to $120 billion.

Frank Hasenfratz made his first million through defense work. 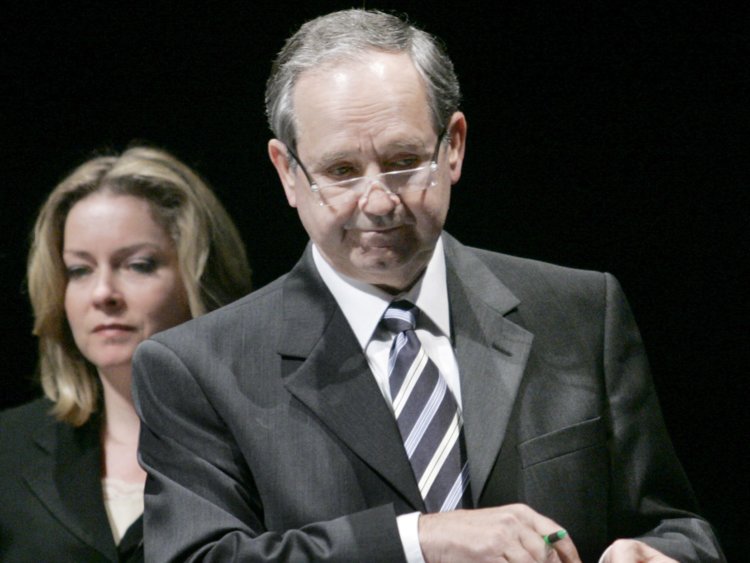 Hasenfratz is the founder and chairman of Linamar, which specializes in the production of automotive powertrain systems and wind turbines. It’s considered “one of the most innovative, tech-savvy, and profitable enterprises in the industry,” Badziag wrote.

Naveen Jain made his first million working for Bill Gates. 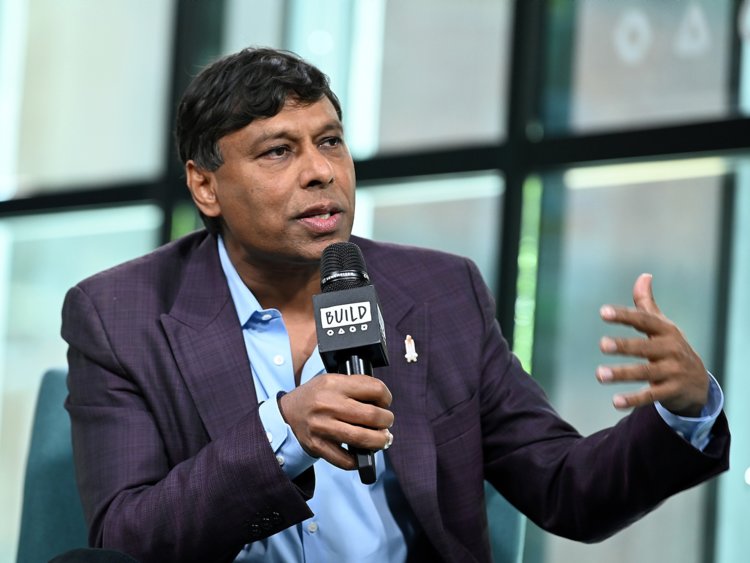 Kim Beom-Su made his first million through computer games. 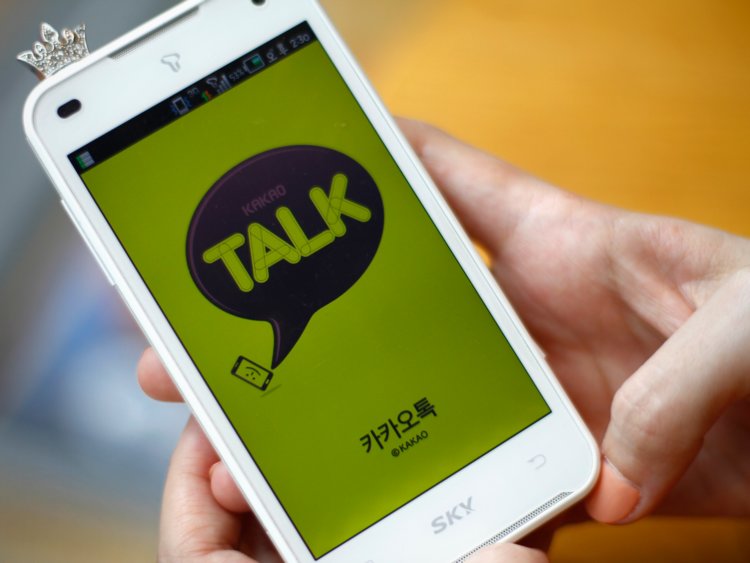 N.R. Narayana Murthy made his first million with software. 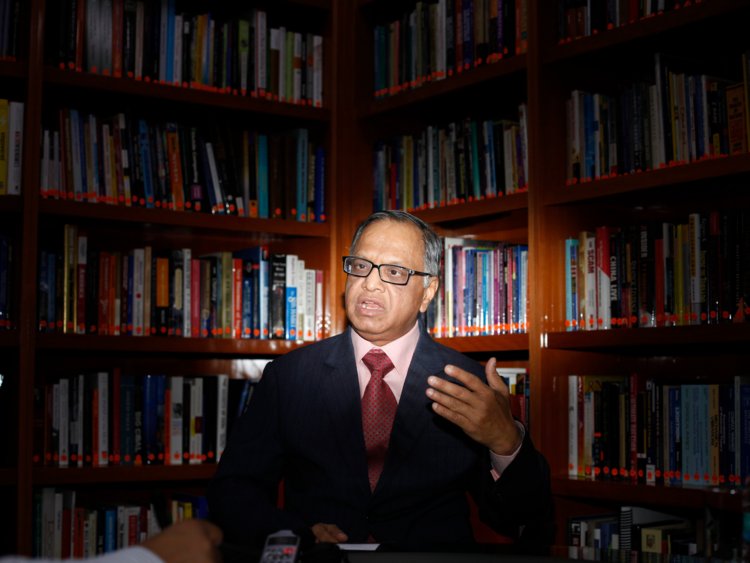 Murthy is the cofounder and CEO of software giant Infosys, the first Indian company to be listed on NASDAQ. Infosys has minted six other billionaires and more than 4,000 millionaires. Murthy has been hailed as one of the 12 greatest entrepreneurs of our timeby Fortune magazine.

Hüsnü Özyegin made his first million working as a bank president for 13 years. 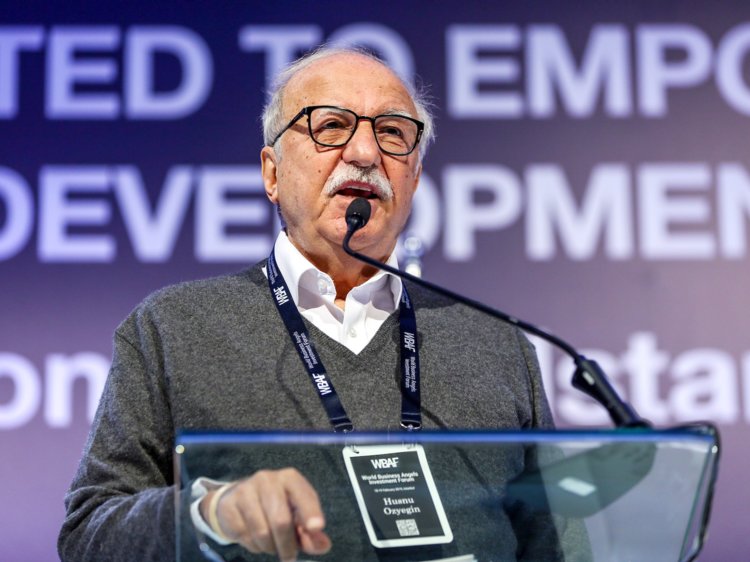 Özyegin has created 75 companies in 12 countries. He’s also the founder of Özyegin University in Istanbul. He founded Finansbank and then branched out his business activities to finance, retail, real estate, energy, health, and hotels.

Lirio Albino Parisotto made his first million with electronic retail. 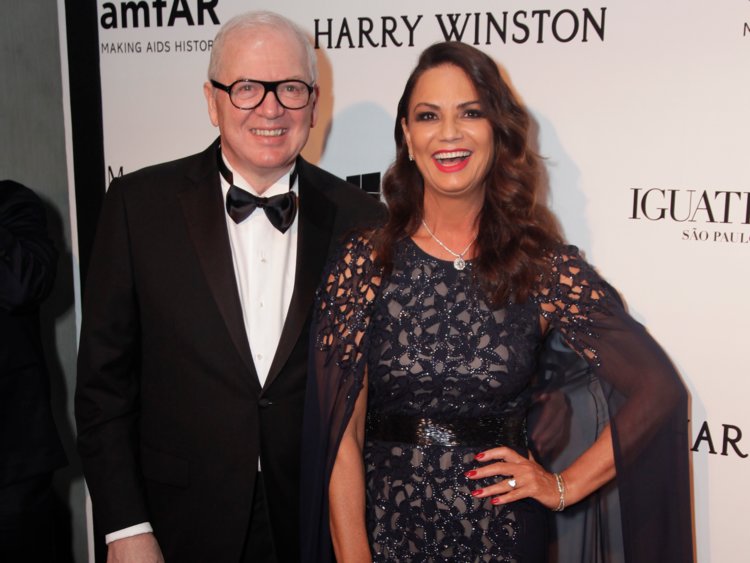 Parisotto is the largest investor in the Brazilian stock market. He founded Videolar, an early manufacturer of audio and videotapes, floppy disks, CDs, DVDs, and Blu-rays. Now, it’s a petrochemical company and major manufacturer of plastic materials in Brazil.

Dilip Shanghvi made his first million with psychiatric medicines. 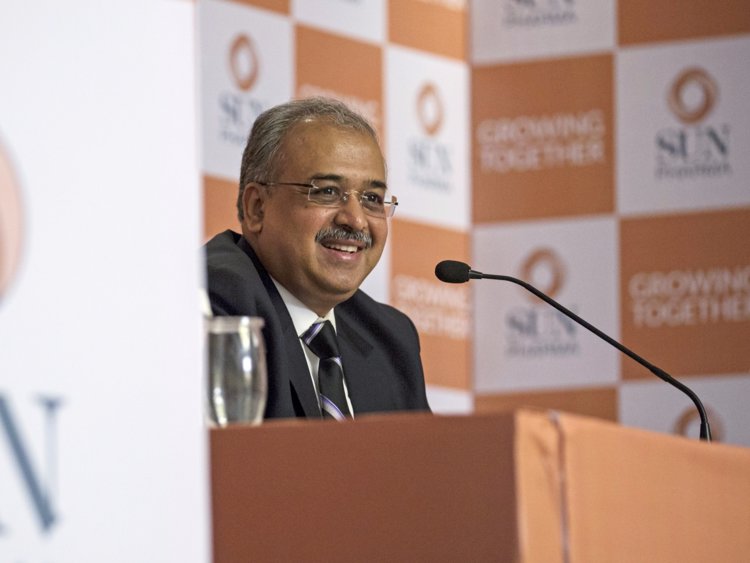 Shanghvi is the founder and managing director of Sun Pharmaceuticals, India’s largest drug maker. He’s the world’s wealthiest person in the pharmaceutical industry.

Ron Sim made his first million by selling household products. 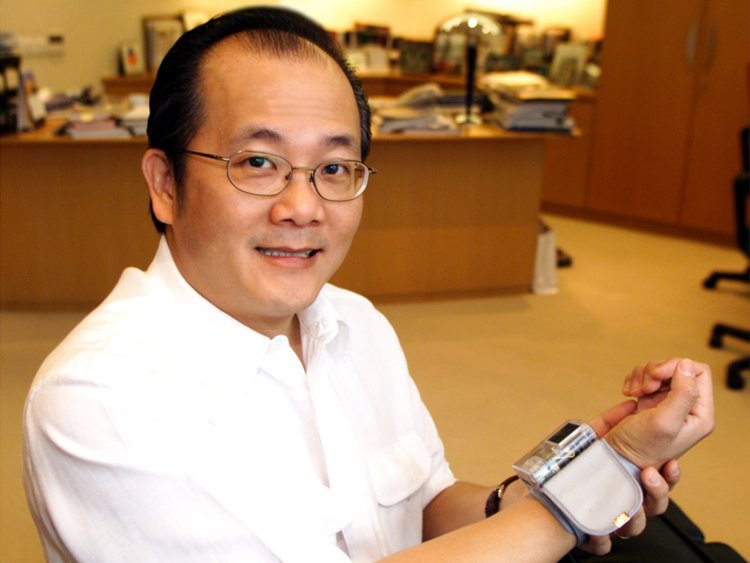 Sim is the founder, chairman, and CEO of OSIM International, which makes high-end massage chairs. He’s also a stakeholder in Singapore and China malls and owner of TWG Tee, Brookstone, Richlife, and GNC.

Michal Solowow made his first million in construction. 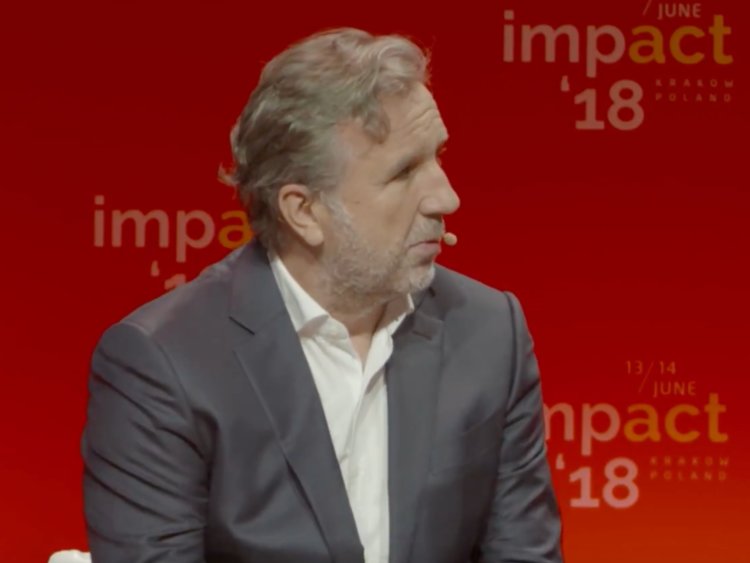 Solowow has started and sold several companies in the construction, real-estate development, retail, and production sectors. His main assets are in the floorboards, ceramics and tiles, and chemical industries. He also invests in tech and startups.

Petter Stordalen made his first million with a “project in Trondheim to connect three shopping centers into one, where nobody believed, and I believed, and the bonus was one million.” 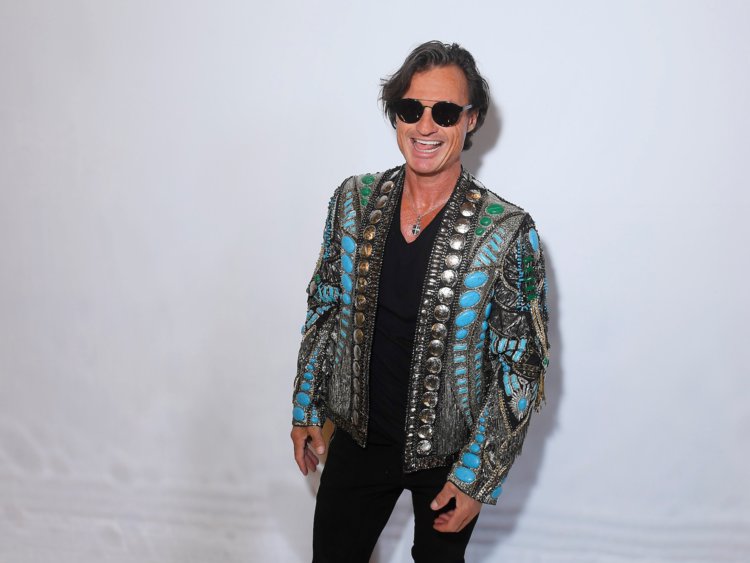 Stordalen has been dubbed the “King of Hotels.” He’s behind the Nordic Choice Hotels chain, which has nearly 200 hotels. His corporate group, Strawberry, operates in real estate, finance, hotels, and the arts.

Frank Stronach made his first million by selling automobile companies. 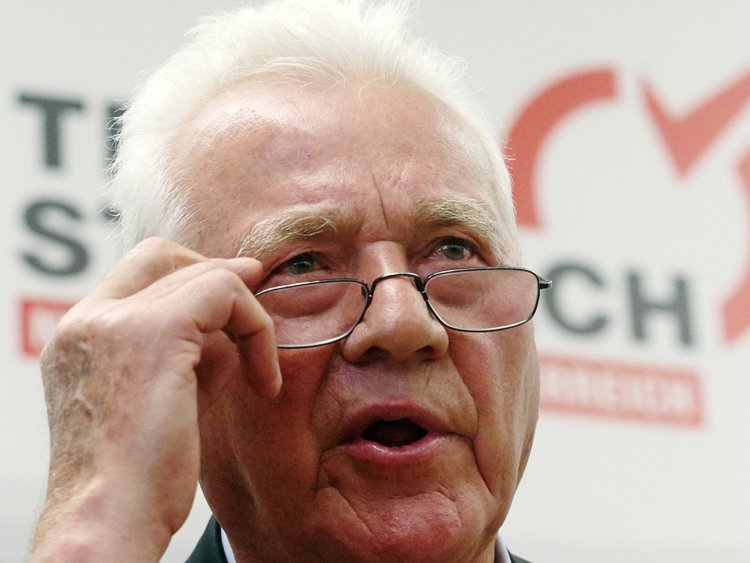 Stronach is the founder of Magna International, one of the world’s biggest auto parts suppliers. He founded Stronach Group, America’s leading racetrack owner and operator. He’s also one of the world’s most successful horse breeders and owners. 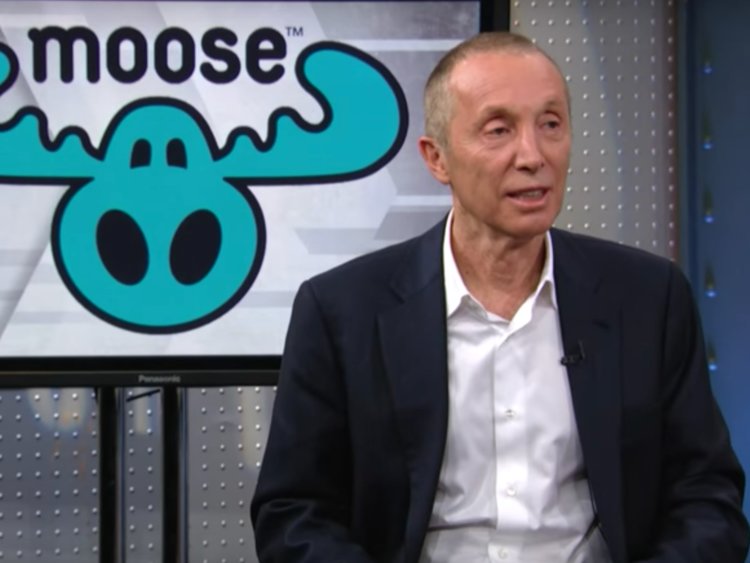 Stul is the chairman of global toy manufacturer of Moose Toys, one of the fastest growing companies in the industry. It’s received more than 40 awards worldwide.

Chip Wilson made his first million with sports apparel. 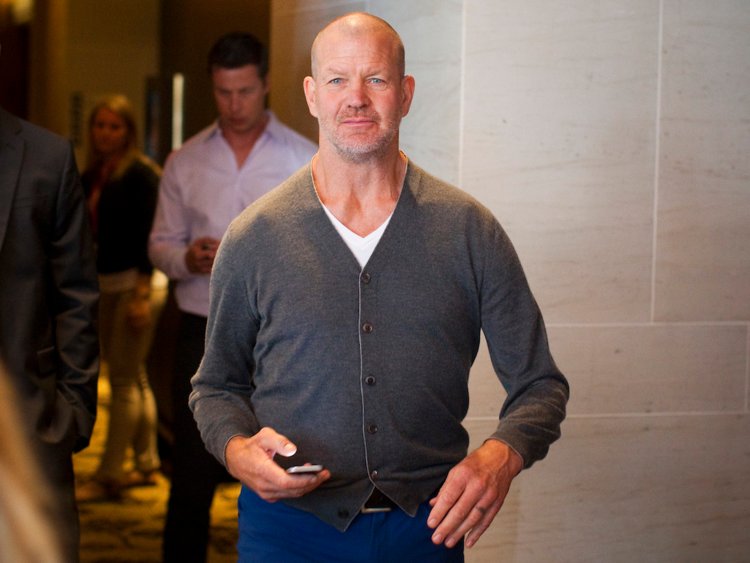 Cho Tak Wong (Cao Dewang) made his first million through the production of water meter glass. 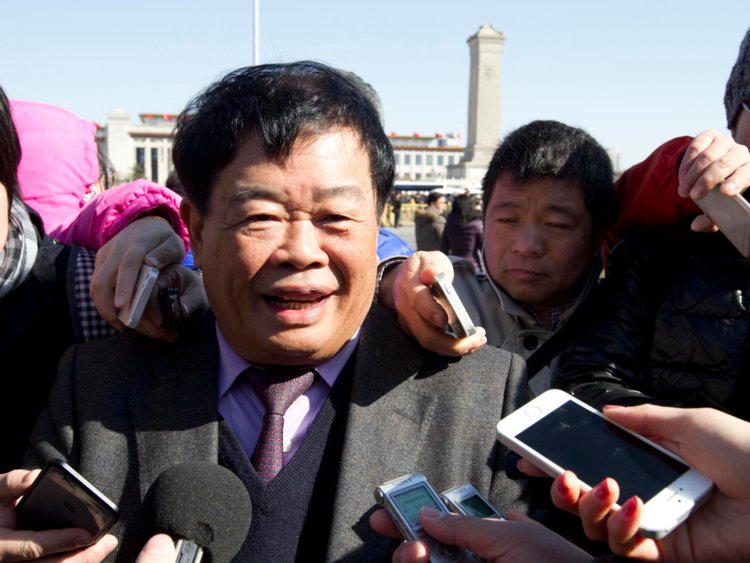 Dewang is the founder and chairman of Fuyao Group, the world’s largest manufacturer of automotive glass. He’s a heavy philanthropist and the most respected entrepreneur in China, according to Badziag.

SEE ALSO:An entrepreneur who interviewed 21 billionaires says the same 6 habits helped make all of them successful

DON'T MISS:An entrepreneur who interviewed 21 billionaires says the key difference between them and millionaires is how they answer a simple question about money