Amy Sedaris has wanted to do her new show since childhood

Forget “Strangers with Candy” — Amy Sedaris is all about Friends with Shoe Lines.

“I wear them all the time,” the comedienne, 60, raves about her pal Sarah Jessica Parker’s eponymous collection, “and they always get double-takes.”

“People are like, ‘Oh my God, those shoes!’ And they’re comfortable and they’re affordable. And I really love them. I know that sounds like I’m selling them but that’s the truth.”

And despite their long friendship, Sedaris swears she’s never even thought of asking for a discount.

“But I bet she would give it to me if I asked,” she added.

Trust Sedaris when she talks about the value of a dollar: Aside from her lengthy CV of movies, television and voiceover roles, Sedaris used to be in the catering business — albeit with very quirky rules. 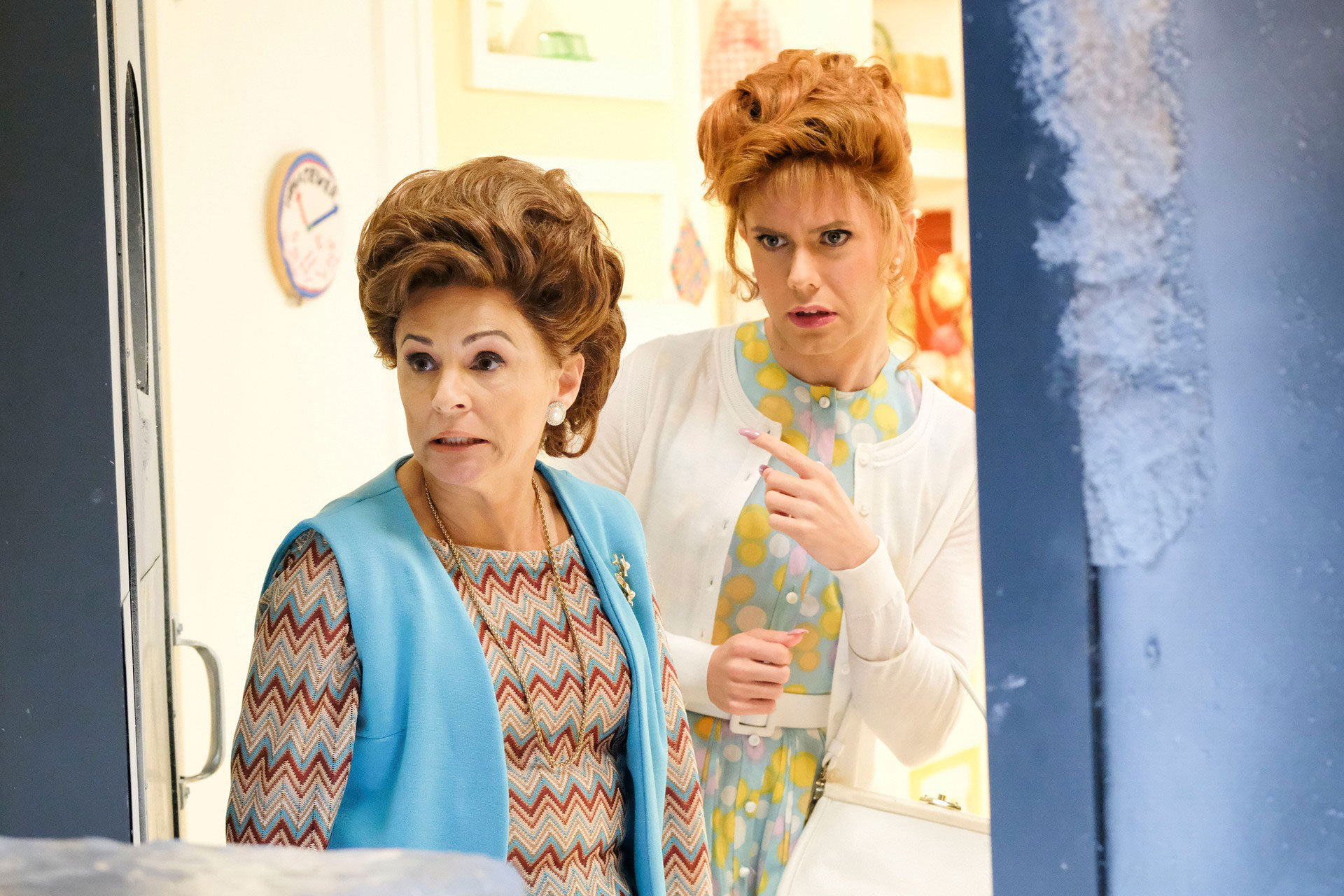 “I would sell cheese balls and cupcakes out of my apartment,” she explained. “Cash only, request only, no repeat business. “I only did it for allowance money. It was just something to do with my hands at three o’clock in the morning.”

Sedaris remembers that Parker did put in an order for cupcakes, vanilla cookies and cheese balls, but when asked if the “Sex and the City” star received a discount, she scoffs: “Hell no!”

The “Elf” star can currently be heard in “The Boss Baby: Family Business” in which she voices Tina Templeton, a — spoiler alert — bossy baby. 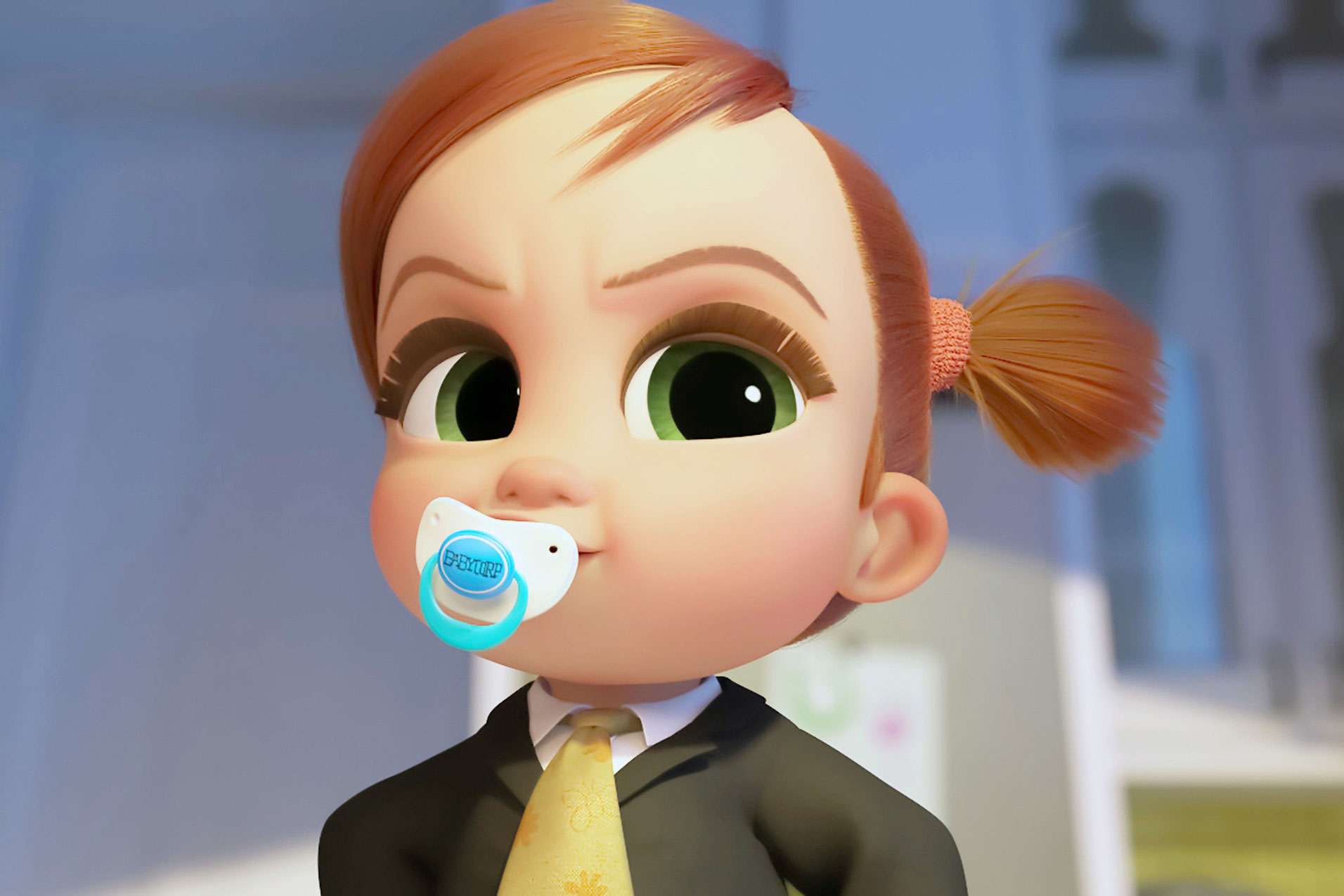 As far as her own experience with cute-but-bossy, the “At Home with Amy Sedaris” host draws from close to home: her pet rabbit named Tina.

“Rabbits are very bossy,” she explains. “They’re a–holes, actually. They’re demanding, they’ll butt you, they’ll poke their head,” Sedaris continued. “They’ll stop you in your tracks. I’ve fallen down before. You know, tripping me; just doing whatever it takes to get their treat. They can be very demanding and bossy.

“There’s an expression in the rabbit world called, ‘My bunnies, my boss.’ And it’s true.”