In early 2022, Amber Heard appears on screen every day, just not as an actor. Between live TV, streaming coverage, and daily recaps, her bitter defamation trial against Johnny Depp puts both of them in front of millions of people each day. Heard’s career might never be the same, but before her marriage, divorce, and courtroom proceedings with Depp, she said she wanted model Angelina Jolie‘s career. Thus far, she’s done a decent job of it.

Heard paused her acting gigs in 2012 after 2011’s The Rum Diary (the film she and Depp met on) hit theaters, per her IMDb page. She came back in 2013 with Syrup, Paranoia, and Machete Kills.

Heard talked with Vanity Fair’s Krista Smith while promoting Paranoia (via YouTube). At one point, Smith asked Heard if there were any actors she admired. Almost instantly, Heard mentioned Angelina Jolie as an inspiration.

“I can’t think of anyone who’s better accomplished the kind of trajectory I admire better than Angelina Jolie. She’s really parlayed life in the public eye and used it to her advantage as opposed to just living life as a recluse because you feel taken advantage of by the general public and the paparazzi-obsessed culture.”

Jolie’s years as a star could serve as inspiration for Heard’s career, but there’s more to what Jolie does than what we see on screen.

Jolie is more than an actor 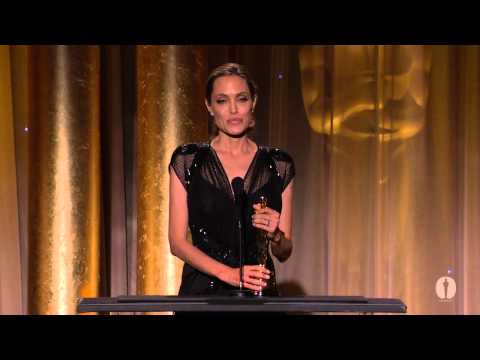 Jolie built her name as an actor with notable films such as Girl Interrupted, Mr. & Mrs. Smith, and Maleficent. She hasn’t given up acting, but Jolie has become known for much more than her roles.

The Wanted star has several producing credits to her name, including two Maleficent movies and the Oscar-nominated animated film The Breadwinner. 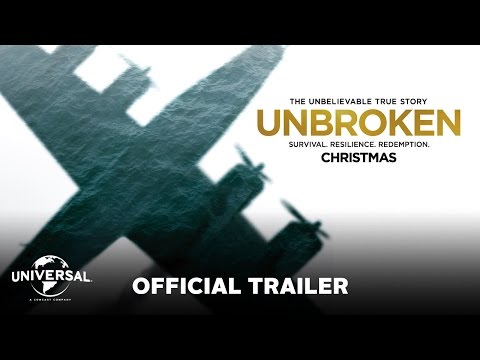 Outside of Hollywood, Jolie’s career might be more impressive. She’s well-known for her world-changing humanitarian work, including being a goodwill ambassador for the United Nations, starting a foundation in her adopted son’s name, and fighting for refugees’ rights in Afghanistan. That humanitarian work led to her receiving a rare honor from Queen Elizabeth II.

Aside from their levels of acting fame, some aspects of Heard’s career echo Jolie’s.

Heard’s career doesn’t include the same level of notoriety or multiple Academy Awards nominations like Jolie, but there are similarities.

She doesn’t have any writing or directing credits on her resumé, but Heard served as a producer on Syrup as well as And Soon the Darkness. Heard starred in both movies.

Heard also has put her name and fame to good use. She spent time in Jordan serving with the Syrian American Medical Society to help refugees of the Syrian civil war. She is a Human Rights Champion recognized by the United Nations Office of the High Commissioner.

Another similarity between Jolie’s and Heard’s careers is the ugly end to a high-profile relationship. It’s a less savory connection to share, but one that needs to be noted.