The actress, however, didn’t share a caption and disabled the comments.

Amanda Bynes returned to Instagram and it appears she took a few notes while at fashion school.

After graduating from California’s Fashion Institute of Design and Merchandising, the “All That” vet rebranded her social media account as “Matte Black Online Store” in July and didn’t post anything since wiping it clean. Almost three months later, she’s back online with a fresh new style.

On Friday, Amanda surprised fans by sharing a full length shot of herself rocking jet black hair with bangs, ripped jeans and a yellow and black flannel. She set the edgy look off with translucent glasses and her now-signature septum ring.

The actress, however, didn’t share a caption and disabled the comments.

But back in the beginning of September, Amanda’s fiancé, Paul Michael, posted a rare photo of the couple with the caption, “Baby luv luv u.”

The pair have been going strong since Amanda first introduced him to the world during an Instagram video published in February. In the same clip, she apologized for her past erratic behavior, including making controversial comments about Hitler, tweeting that Chris Brown had beaten Rihanna “because she wasn’t pretty enough,” and saying she only followed “beautiful people” on social media platforms.

“I just wanted to post a video to say I’m sorry to everyone I called ugly on Twitter,” she said, standing next to Paul in the video. “I was feeling so ugly at the time and it was really hard for me to express myself at the time because I was so drugged out.”

“Now I’ve remained sober for over a year — same with Paul — and I just want to let you know that I love you guys and I’m so happy now,” Bynes shared. “I feel like I got what’s mine, and that is Paul.”

Her sobriety was also discussed during an interview with Paper magazine in November 2018 where she opened up about her personal struggles with drug addiction.

“I just had no purpose in life,” she said of the time after her movie “Easy A” had wrapped. “I’d been working my whole life and [then] I was doing nothing. I had a lot of time on my hands and I would ‘wake and bake’ and literally be stoned all day long… I got really into my drug usage and it became a really dark, sad world for me.”

“I don’t miss it because I really feel ashamed of how those substances made me act,” she said. “When I was off of them, I was completely back to normal and immediately realized what I had done —- it was like an alien had literally invaded my body. That is such a strange feeling.”

Got a story or a tip for us? Email TooFab editors at [email protected]. 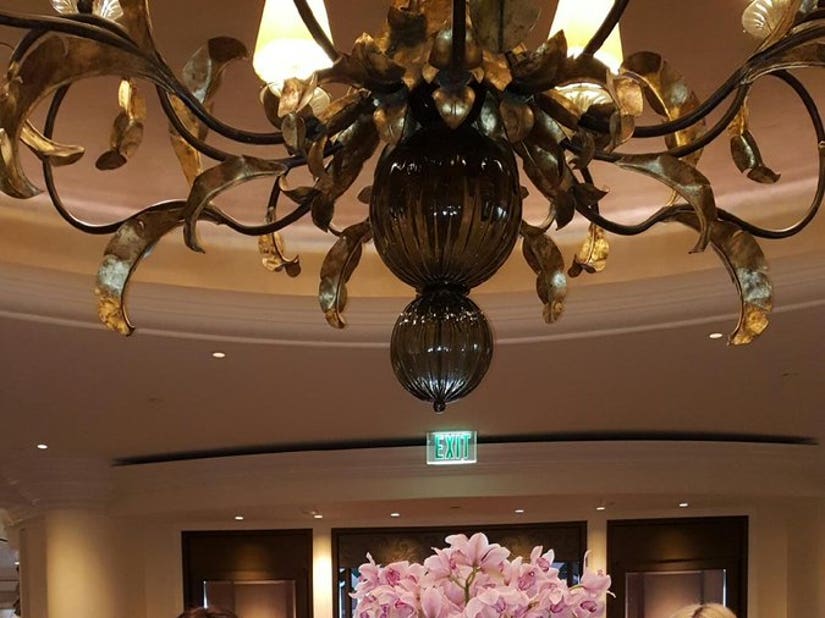