George Clooney won’t cut daughter’s hair with a Flowbee: ‘I’d get in trouble’

George Clooney’s twins may follow in his footsteps as relentless pranksters, according to their mom, Amal Clooney.

The barrister, 43, revealed that the actor, 60, has been teaching their 4-year-old son, Alexander, and daughter, Ella, how to prank people while stuck at home during the COVID-19 pandemic.

“He’s mainly teaching pranks for the time being. But we’ll see if it develops,” Amal told “Entertainment Tonight” in a rare interview at the red carpet premiere of “The Tender Bar” on Sunday night.

George quickly retorted, “Well, I think those can really pay off over time.”

It’s no secret that the Oscar winner is a professional prankster, especially when it comes to his co-stars.

George once put a marijuana leaf-shaped sticker on Brad Pitt’s car that read, “F–k Cops,” he said on “The Howard Stern Show” in December 2020, which resulted in Pitt, 57, being pulled over almost immediately. 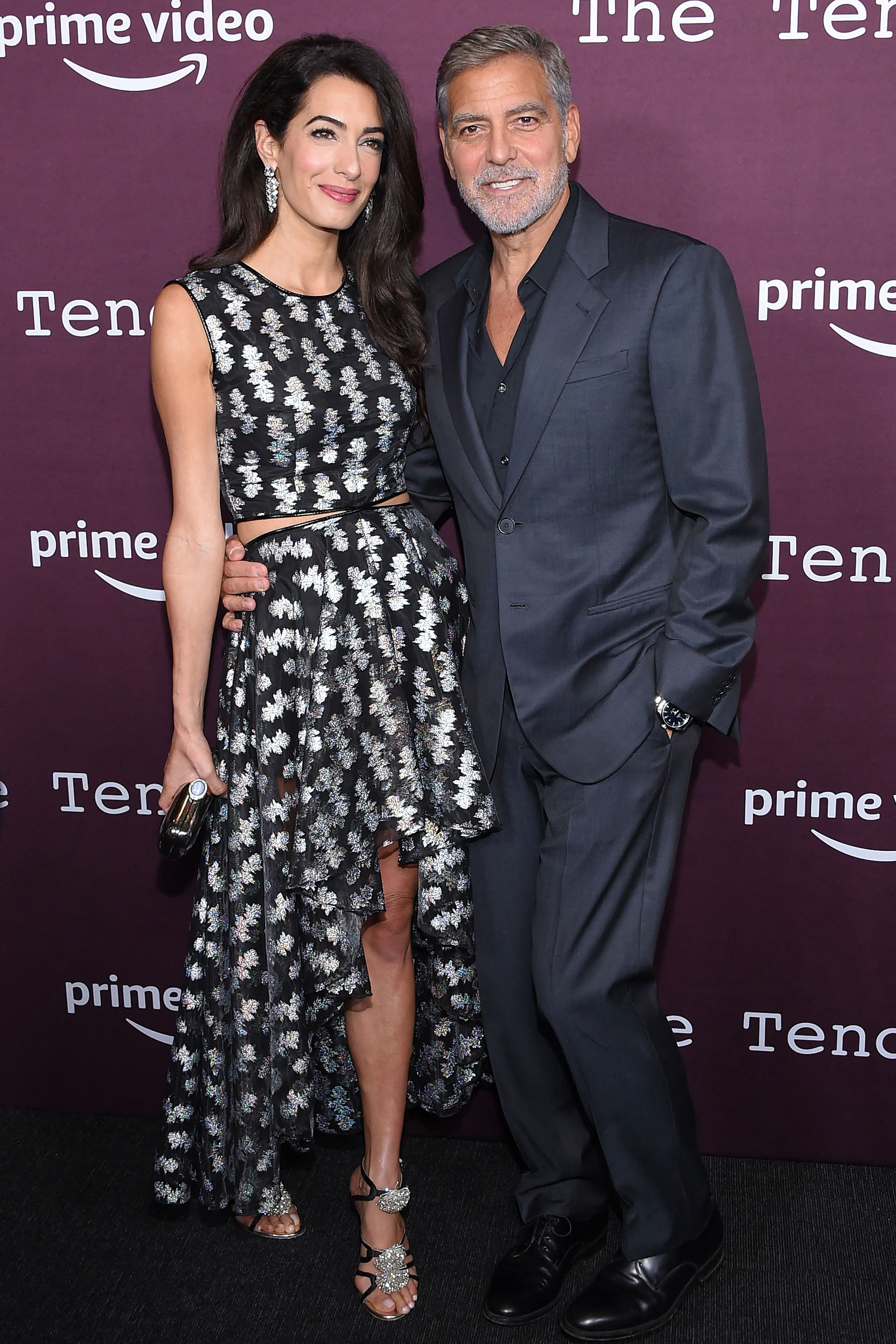 The Casamigos co-founder also admitted to sending Meryl Streep voice-coaching CDs from Pitt while impersonating him — a secret he managed to keep for several years before revealing himself as the original sender until seeing Streep, 72, years later at John Krasinski and Emily Blunt’s wedding.

“I sent that thing of voices to her, the greatest actress of all time,” George explained during the radio interview. “I sent it from Brad with a card that said, ‘Dear Meryl, I hear you’re going to play the Iron Lady. This guy helped me with my accent in ‘Troy.’”

The Clooneys married in September 2014 and welcomed their twins in June 2017.