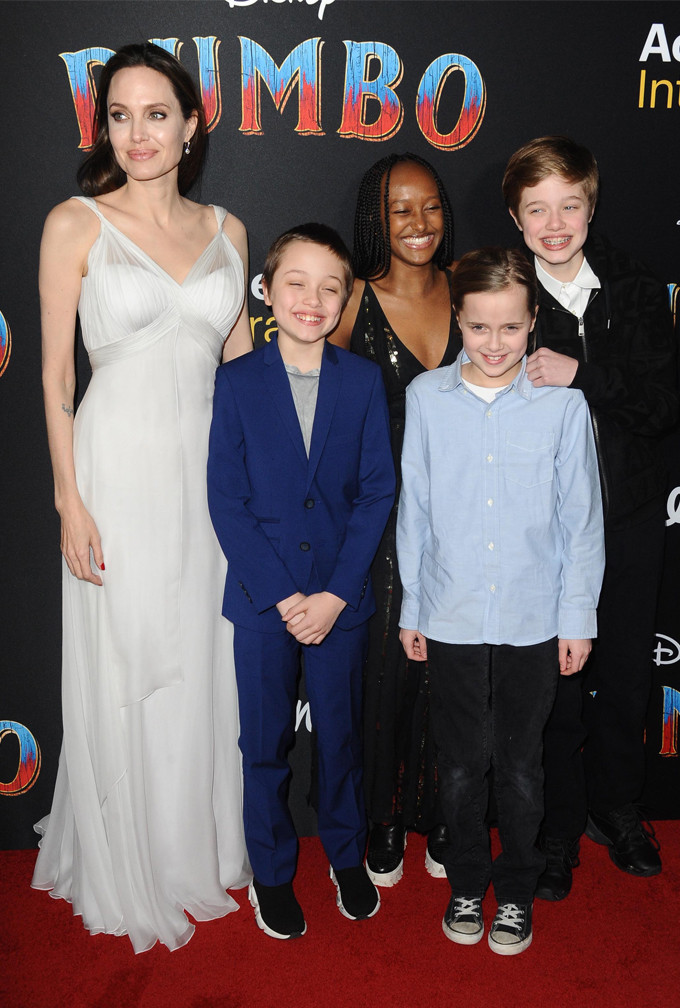 Over the years, Angelina Jolie and ex Brad Pitt‘s six children have traveled with them all over the world while the actors film and promote movies.

Their latest destination? Back home in the United States, in Albuquerque, New Mexico, where the actress is shooting the thriller Those Who Wish Me Dead.

“They have been spending time in Albuquerque over the last month,” an eyewitness told E! News. “They are doing the same stuff in New Mexico that they do in LA. They have taken multiple Target runs and love shopping and going out to eat. Angelina spoils them with carts full of toys and sporting goods. She loves to indulge them with new things as much as she can. She has had to work a lot so she wanted them to have fun and stay busy. When they arrived, they set up their house with all kinds of new pets, stuff for their rooms and toys.”

“The kids have visited her on set and spend their weekends together when she’s off,” the eyewitness added. “Angelina has been working very long days on set but the kids are staying busy and very happy.”

The eyewitness also said Jolie and the children “have been back and forth to L.A. when they can.” 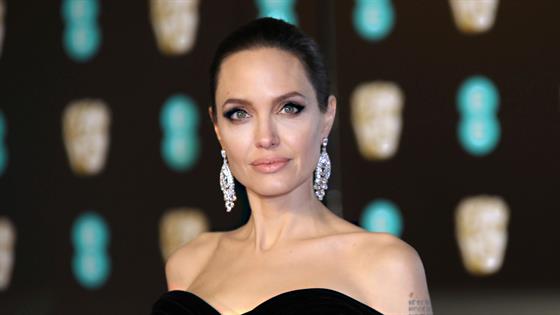 During a recent trip back to Los Angeles, Jolie reportedly took the kids—Maddox, 17, Pax, 15, Zahara, 14, Shiloh, 13, and 10-year-old twins Knox and Vivienne out to the escape room The Basement to celebrate Shiloh’s birthday.