The food magazine blind-tasted over 110 supermarket products across 18 different categories from 10 of the UK’s biggest supermarkets. 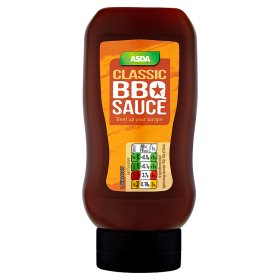 And it's now revealed the results so that shoppers can make sure they pick up the tastiest treats for summer BBQs and picnics.

There are even options for veggies and vegans.

So whether you want burgers, hot dogs or pork pies, here's what you need to know.

Aldi scooped the top prize in the baps category with its Specially Selected brioche burger buns, which cost 79p for a four-pack. 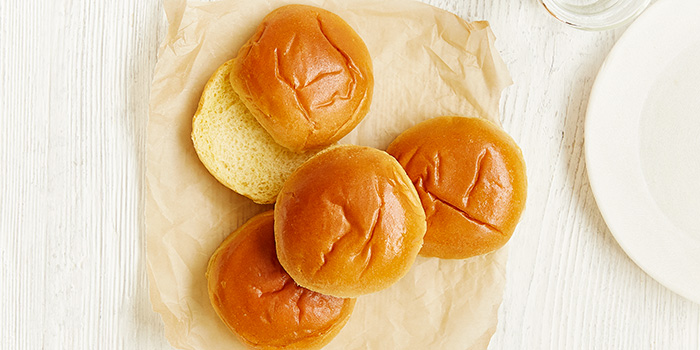 Judges praised their "soft", "buttery" taste and added that they were sweet without being overly sickly. They also liked the fact they came conveniently pre-cut.

The judges couldn't pick between two supermarkets in this category so they crowned Morrisons and Sainsbury's as joint winners. 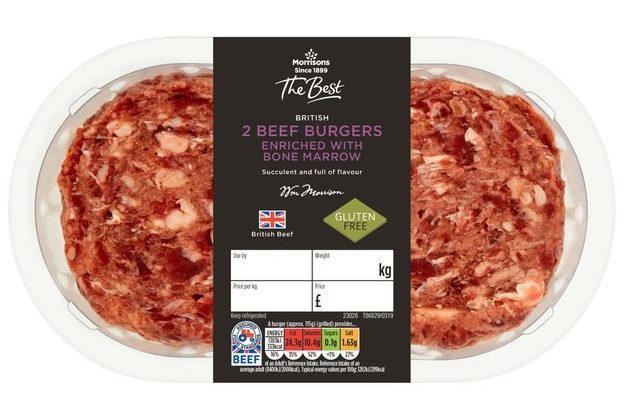 Judges said Morrisons' burger was "beefy and well seasoned" while they loved the handmade texture of Sainsbury's. 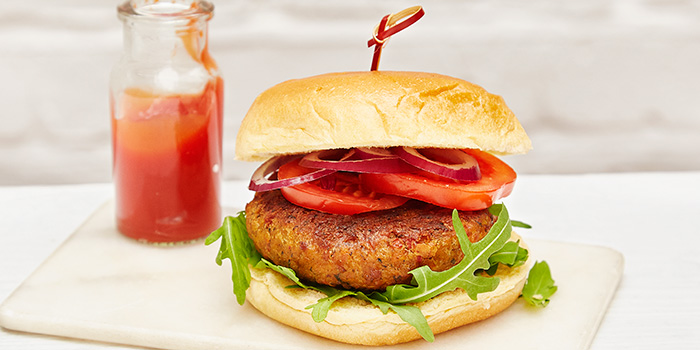 They enjoyed the slightly curried, dhal-like flavour and thought they held together well when barbecued. 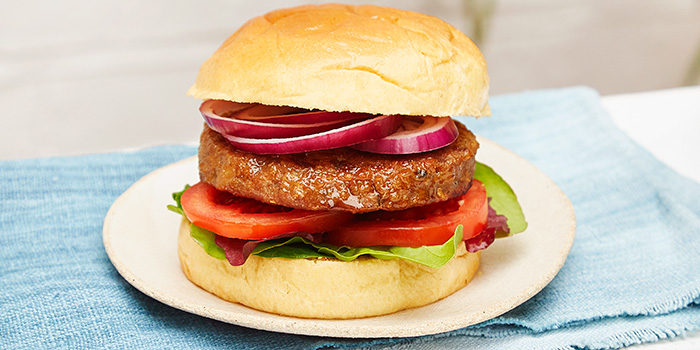 Judges said both vegans and meat-eaters alike will enjoy them.

Asda's classic BBQ sauce was the most balanced the judges tried and they thought it would go well with everything. 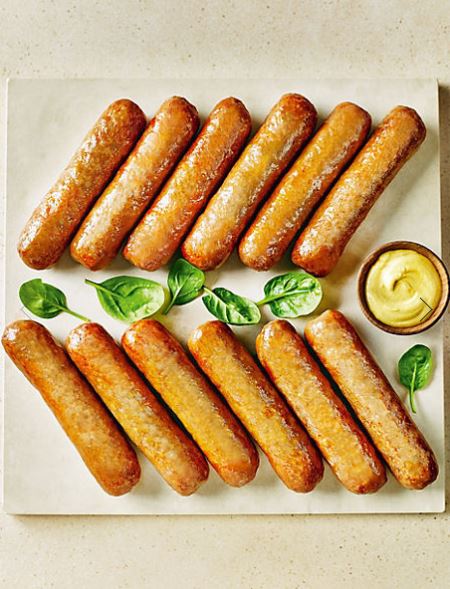 Tesco and M&S take the joint prize when it comes to the best hot dog buns – but Tesco's significantly less. 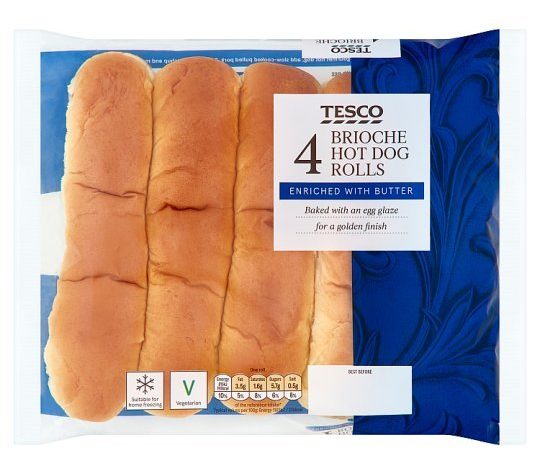 Sainsbury's Taste the Difference smooth pork sausages were the stand-out in this category with their "perfectly seasoned", herby and peppery flavour. 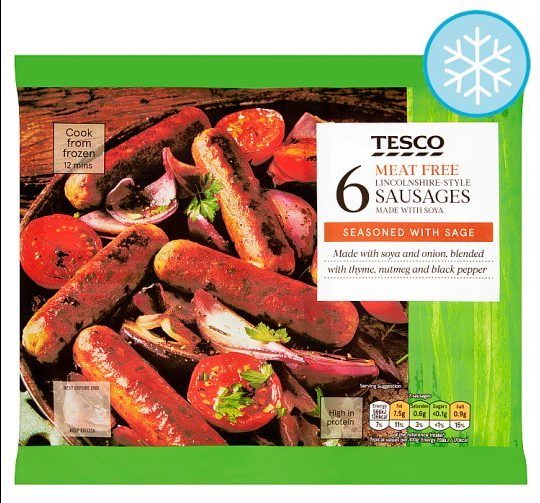 But judges pointed out that their swirled shape does make them tricky to stuff in a classic hot dog bun. 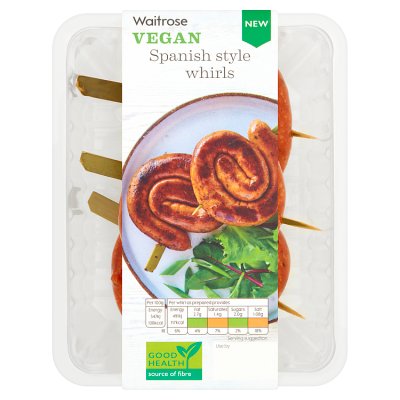 It's a joint win for Tesco and Waitrose when it comes to the best kebabs. 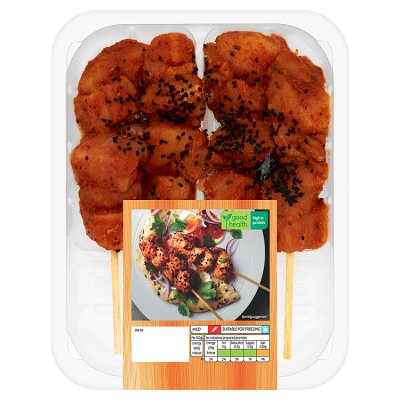 Tesco for its four Korean-inspired chicken kebabs costing £4 for a 305g pack and Waitrose for its four tandoori chicken breast kebabs also costing £4 but for less at 250g.

Do note that Tesco's kebabs are currently sold out online. 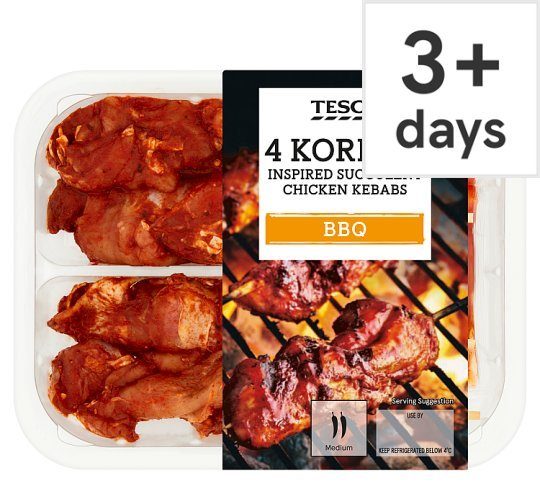 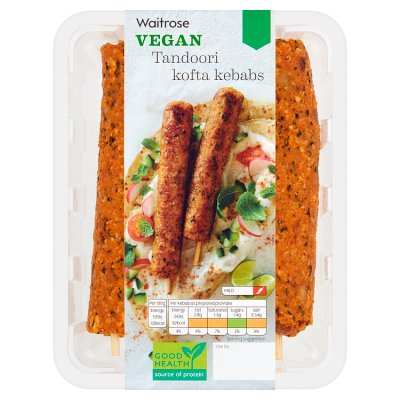 Judges said it would go well in a hot dog bun or served with salad. 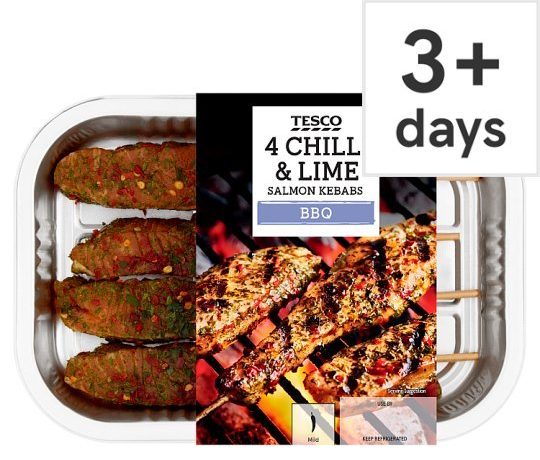 They cost £4 for a 177g four-pack although they're currently sold out online.

Co-op took its one and only first prize for its ready-to-cook garlic and herb spatchcock chicken, which costs £6 (1,135g).

It has to be cooked in the oven first but judges said it "crisps up nicely" on the BBQ to finish.

Who doesn't love a sausage roll at a picnic? M&S' handcrafted Wiltshire ham, pickle and cheddar sausage roll scooped the prize in this category. 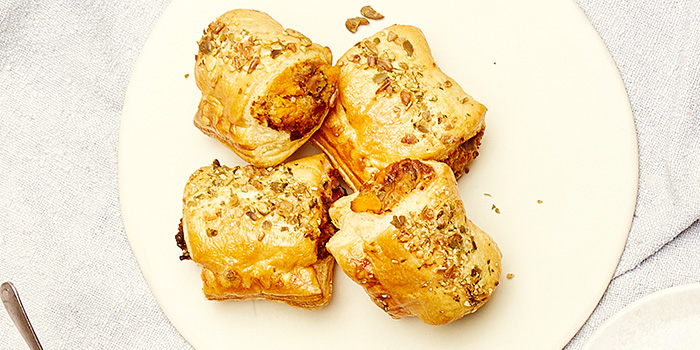 Judges loved the addition of "smoky ham, slightly sweet pickle and full-flavoured cheese". They added that the pastry is "golden and flaky".

Tesco's large Melton Mowbray pork pie was said to have a "nicely seasoned" filling and a "lovely even coloured" pastry. 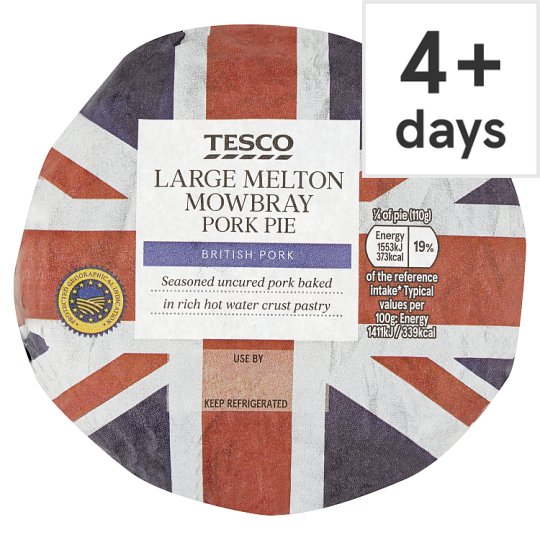 Sainsbury's Taste the Difference scotch egg was the "clear winner" with its "well-seasoned" meat and "golden brown" bread crumbed-coating. 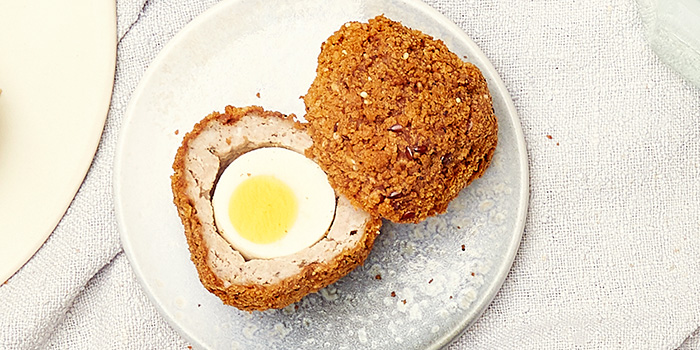 Judges said M&S' handcrafted roast butternut and red onion rolls were a great example of a a veggie roll which isn’t trying to be meat. 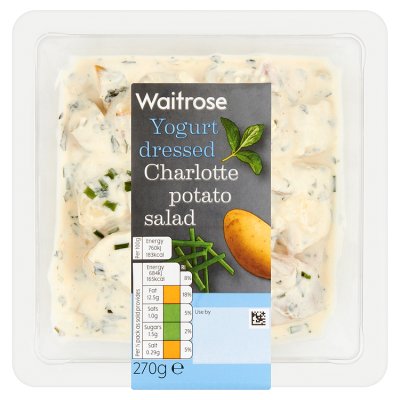 If you want to get in on the action we've rounded-up the best gas barbecues you can buy this summer.

For those with a charcoal BBQ, here’s our step-by-step guide to firing up your grill.

And if you fancy something a bit different then you might want to head to Aldi where it's selling two-in-one charcoal BBQ grill and smoker.