Alongside her exploits in the adult industry, Lisa Ann has started a podcast, ‘Dudes Do Better’, where she talks to fellow adult models about their experiences.

In one episode, Lisa revealed that she once got bitten by a fan who “took chunks” out of her leg.

And, in a recent interview with model Hazel Moore, Lisa claimed that she has now hired an armed guard for when she leaves the house.

“We face a lot of isolation because of the industry because what we’re doing is kind of insulating ourselves to protect ourselves from intimidating situations,” she began. 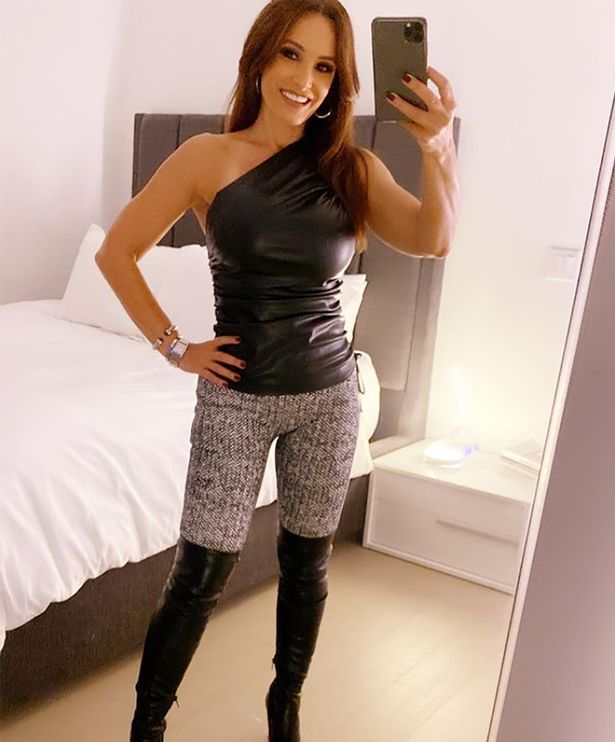 "It’s different for the men in the business. I always joke with my guy friends like, ‘oh yeah, you guys go out and you get a high five, I go out and some guy is putting his finger in my a******'; it’s a totally different experience."

"If you don’t have these conversations, we get treated differently as humans," she continued.

"The isolation happens because eventually, you say, ‘I’m just not going to go out. I’ll just have my friends come over to my house or I’ll go over to their house’.

"That’s where I’ve been for years of my life, and if I go out now, I take an armed guard with me.

"I won’t go out without an armed guard, because that’s how forward people are with me, and I have to have security with me.

"And that’s not fun. Sometimes you just want to be spontaneous and meanwhile, your armed guard is working, and it’s like, 'I can’t go out tonight, I don’t have a babysitter.'" Lisa, who has had an autobiography published, also explained that she feels the general public often doubts the abilities of adult stars because of their work.

"You probably don’t realise how many absolutely brilliant people are in the industry. Because we’re not displayed that way when we’re wearing fishnets and way too much makeup."

"It’s so degrading because it makes you feel like less of a person than other people."

To get more lifestyle stories from Daily Star delivered straight to your inbox sign up to one of our free newsletters here .