ADIDAS committed to produce 11 million pairs of trainers from recycled plastic in 2019 in an attempt to clean up the oceans.

The admirable move from the sportswear giant is not the first time it has made such waves. 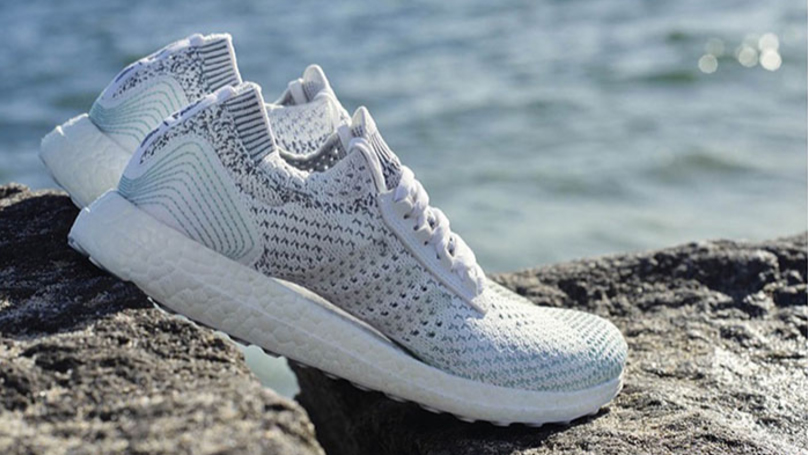 Plans announced earlier this year seek to double its previous effort – after 2018 saw the German manufacturer churn out around five million pairs of eco-friendly sneakers.

Adidas is one of the world's biggest sportswear brands – second only to American giant Nike.

And having sponsorship deals with some of the planet's biggest sporting teams – like Manchester United and Real Madrid – requires a level of responsibility beyond producing decent clobber.

The new strategy sees the brand partner with Parley for the Oceans – an organisation with which they will seek to intercept plastic on beaches before it hits the sea.

As well as this latest plan, the German firm has a wider goal of 100 percent recycled plastic use in all its apparel and footwear by 2024.

Such ambitious eco-friendly goals recently saw Adidas secure global megastar Beyonce to their roster because of their aligned views.

The deal between the two was announced in April and, speaking at the time, the Crazy in Love star said: "Adidas has had tremendous success in pushing creative boundaries.

"We share a philosophy that puts creativity, growth and social responsibility at the forefront of business."

This is just the beginning

The latest product in the eco-friendly range is the limited edition Adidas TOUR360 XT golf shoe.

Having been unveiled last week, the footwear became the first ever golf shoe to be made from recycled plastic intercepted from beaches and coastal communities.

A move the company feels is a huge sign of progress.

Adidas Golf's global footwear director Masun Denison said: "Our company is extremely focused on sustainability and we wanted to incorporate that mission into our sport.

"This is the first golf shoe we've ever made that incorporates up-cycled materials and this is just the beginning.

"In a sport that's played outdoors where sustainability is often under the microscope, we feel this is a massive step forward for the game."

And executive board member Eric Liedtke thinks this is just as important to the modern customer.

He said: "With Adidas products made from recycled plastic, we offer our consumers real added value beyond the look, functionality and quality of the product, because every shoe is a small contribution to the preservation of our oceans." 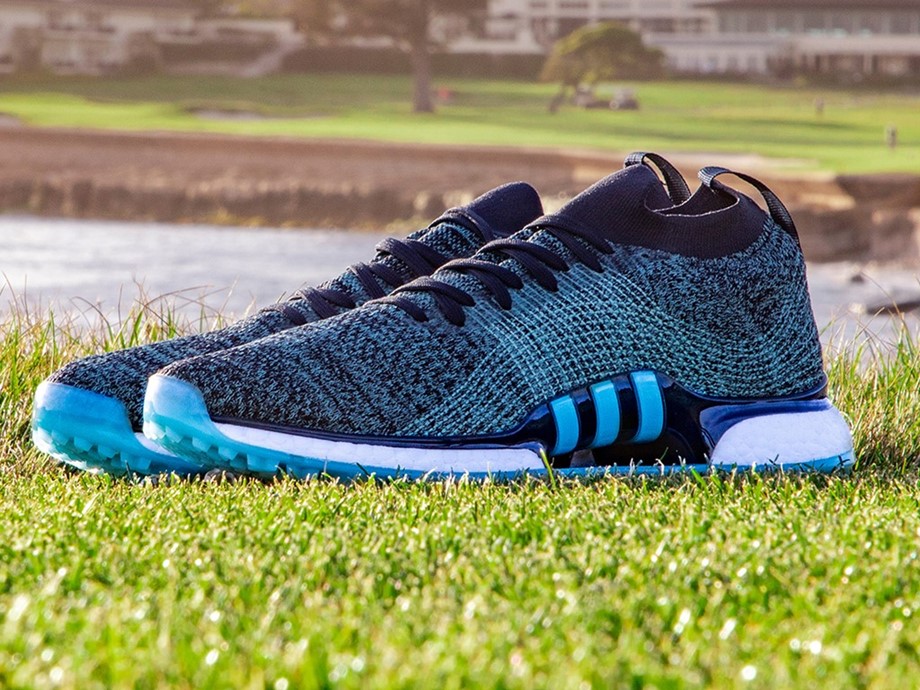 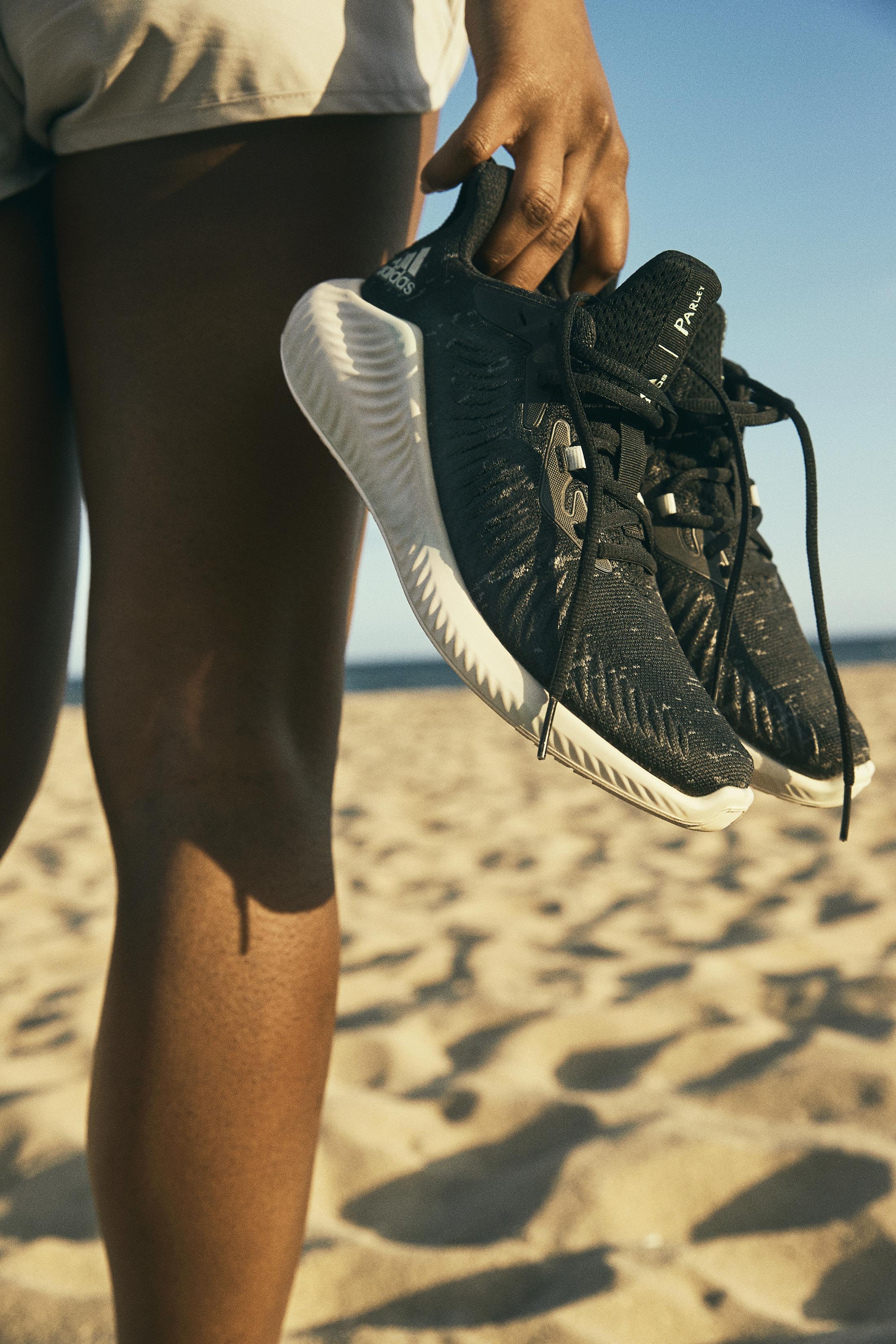